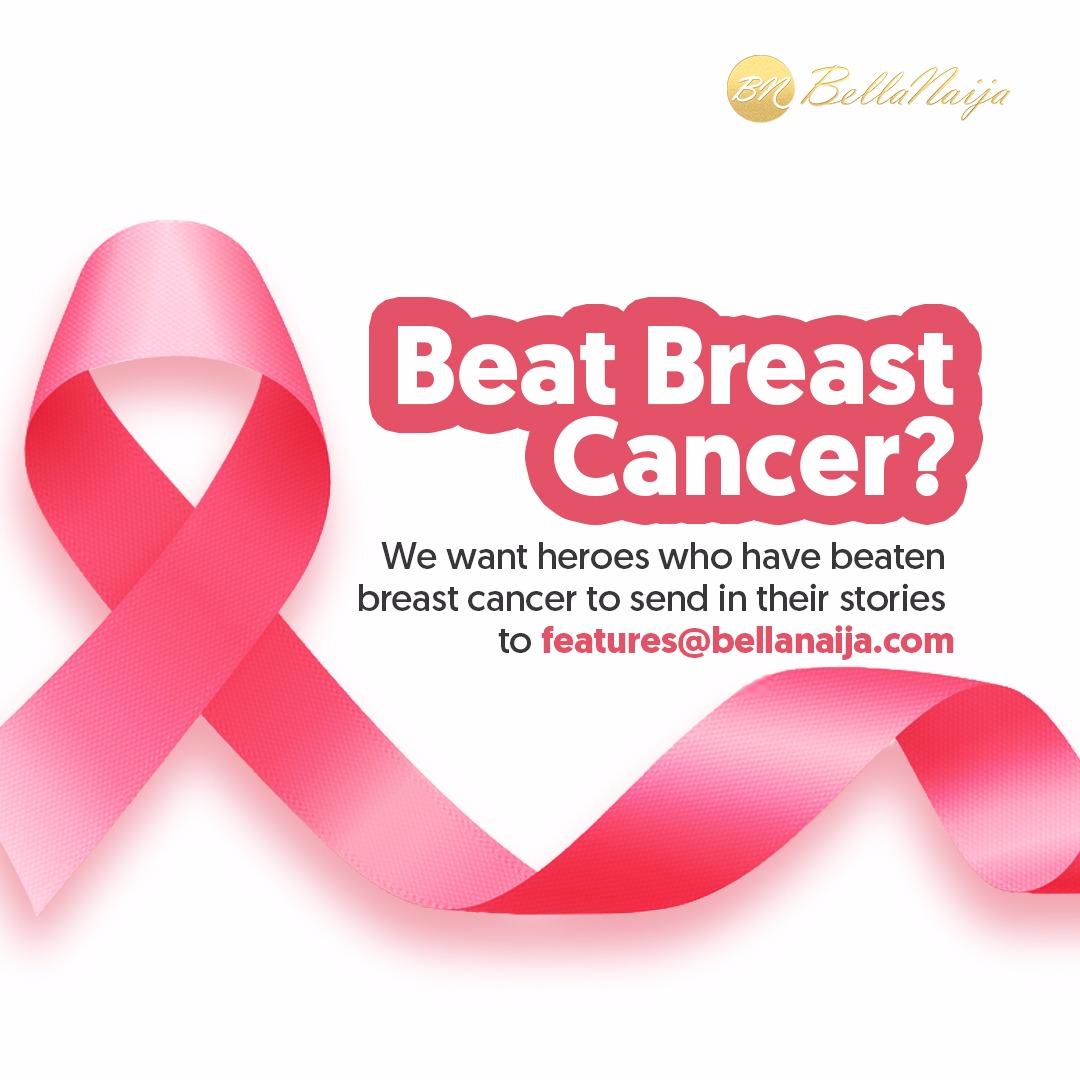 One thing is uniform when people are diagnosed of breast cancer: the confusion. It happens in a flash – one day you’re rushing home to watch Jenifa’s Diary, the next day you’re sitting in your doctor’s office being told the lump in your breast is malignant. It always is difficult to believe. What? This can’t be happening.

So many questions run through one’s mind. Besides the expected question of survival, there’s the worry of if you’ll be able to afford all of the treatment required. Do you have enough money to save your life? How much treatment would be required? How much time will you have to take off work? What does all of this mean for life as you know it? Because it’s more than just the surgery or the chemo, there is a plethora of drugs that comes with a cancer diagnosis – drugs you have to use patiently, religiously. They can be just as fatiguing. And all of these cost a ton that only the wealthy can afford the treatment out-of-pocket.

There’s the utter loneliness – after all, you’re battling this life-threatening disease alone. Your family understands; your friends feel your struggle, but can they really relate? They haven’t lived through it, they don’t know. You’re the one who goes to bed with the heavy weight of fear on your chest, the one who wakes and is confronted every new day by your mortality. Not them.

And they can try, they will try, but reality always differs from ideas. They’re only human, so their pain will always be separate from yours. There’s the pain from the fear of losing you. There’s the pity from seeing you suffer. They will have different ideas of what they think is good for you, and all of these will be at a remove from how it is you really feel.

Depending on what stage of cancer it is, what’s next is how to fight it. Chemotherapy is a common go-to option. There’s radiation therapy. Lumpectomy. Then there’s the mastectomy. Through all of it, the confusion remains. This really can’t be happening.

And even after survival, there remains the question of whether you’ll ever find someone to love you for who you are now. And if you already have someone, you still carry the gene. Is this something you want to pass on to your kids? Are you now defined by this cancer?
Then, there’s the possibility of it resurfacing. You’re self-conscious before your spouse, the one who knew all of you – they’ll have to get acquainted with this new you. For women who have gotten a mastectomy but not a breast-reconstruction surgery, your husband is seeing you in an entirely different light. You’re seeing yourself in an entirely different light. In a recent piece by  about beauty through the lens of a survivor, BN Contributor, Ms. H, she indicated  that some women find that so much of what their femininity was derived from what has now been cut off.

And when all is said and done, there’s also the question of survival or not. This is a terminal disease, after all. It’s really happening, death. Is it possible for those who haven’t been confronted by their mortality to understand such a situation? Your family, your friends, how would they react?

There are so many worries.

They’ve felt that fear before so they know when it’s time to throw it out. They’ve felt the self-pity, so they know when you have to stop wallowing. They have answers to questions you didn’t know existed. They know about mundane things like you finding someone who wants you and you’re afraid to tell the person about the Big C. They know exactly how you feel. Do you suddenly find yourself shy before your spouse or in public? They have felt that too, and have learned to overcome it. The heavy things?  The one you find impossible to face alone, like you dying and no one understanding how it feels, to see it creeping closer, slowly? They share this. You become one of them.

It is important to have a support system.

If you have been diagnosed with breast cancer, or you know someone who has been, here are some organizations that provide support:

According to a report published in the Vanguard newspaper, “The C.O.P.E group of special, brave women meet every 3rd Thursday of each month from 11.00am -1.00pm, at 39B Adeniyi Jones Avenue, Ikeja, Lagos, whilst the Bricon Foundation “Whole Woman Group” meets on the last Friday of every month at the same time.“

Meghan Markle wore three Outfits in One Day & Looked Stylish in All!