Chisom Winifred: The Truth They Never Told Us 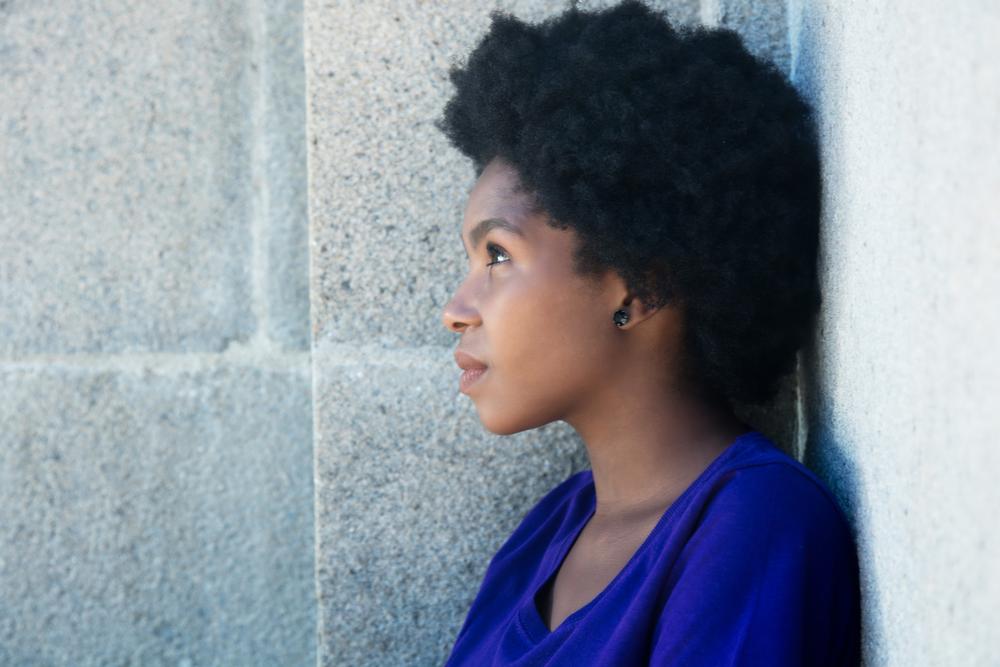 NYSC uprooted my life and planted me in a strange environment. It, however, gave me access to see some parts of Nigeria that otherwise I’d never give much thought. I most especially got to see the varying qualities of education, especially in rural areas where native languages were used to teach English. But what tugged at the heart was how eager these children were to learn. The way they soaked up every bit of information, the wonder in their eyes when you told tales of things outside their community.

The kids had more reverence for corps members, to them we’d seen it all, looking cool in our stylish clothes, headphones and sunshades, doubled with exotic tales of travel and adventure. We were a sharp contrast to their boring strict teachers who forced them to study, be ‘successful’ in life like they were, a prospect not very appealing. They were more interested in what corps members had to teach, our broadened horizon.

This led a good friend of mine to start up a tutorial school. He was so committed to his work and his kids that it was all he ever talked about. He had grand plans of starting up a good school in the area in the near future, one that tackled the old system of teaching kids as we knew it. I admired him for that, and I decided to pay the tutorial school a visit. I wanted to see how he was able to teach ‘grown-up’ secondary school students who could neither read nor write, owing to the very faulty nursery and primary educational foundation.
Before class started that day, he led them in a short prayer and short sermon. His sermon went something like this: “There are two dangerous men that I’d like you all to know about. One is Michael Faraday, one of the world’s most renowned scientists who started his foray into science as a lab intern, and two, Benjamin Franklin who went to school formally for just two years, but later on became the president of the United States.”

The class was filled with echoes of oohs and ahs, and one girl at the back called out my friend boldly. She said, “Sir, it’s a lie o, only two years? That is nursery, primary, secondary plus university, only two years? Sir, I don’t believe you abeg. My friend tried to convince her, but from the look on her face, you could tell she wasn’t buying the story at all. Then my friend challenged her, “You sitting here, how many years have you been going to school? Three years in nursery, six in primary, and now in secondary, and yet you still struggle to read. It’s not how long you go to school but what you’ve been able to achieve thus far.”

His sermon continued but I drifted off, lost in thought. I started to ponder, as Nigerians, with all our years of schooling, yet we struggle to break out of mediocrity.

I think the girl at the back rebelled at the thought that it was possible to be a success in life with just two years of formal education because of what we’ve been fed as a generation. Our parent’s definition of success, which has become ours too, goes like this: Go to school, get good grades, and find a job that pays your bills. We were taught this out of cultural habit; it’s always been the right thing to do. This worked for our parents, the reliance on the government for gainful employment But we, their children, have found ourselves stranded, the government is no longer keeping their end of the bargain. The latest unemployment report released by the National Bureau of Statistics (NBS), showed that 7.53 million of Nigeria’s labour force of 85.08 million are unemployed, a huge threat to national development. But is it really the government? Let’s start from the top.

The aim of formal education is to produce a well-rounded individual who at the bare minimum is fluent in writing, comprehending and speaking the official language(s), with sound numeracy and logical reasoning skills, in addition to desirable traits such as the ability to solve problems and create a positive impact in the society. Unfortunately, many Nigerian degree holders, having passed through secondary and tertiary institutions, still fail to meet up to this standard. They exhibit traits of mediocrity the system has imparted. This then begs the question, is it really our quality of education or our form of education?

First, we’re a tad backward in our quality of education. We’re imparting students with skills for over flooded and saturated sectors. We’re learning and cramming things with no real-life applications. Who else has noticed that we’re gradually leaving behind the age of a surge of professional courses such as law, medicine, accountancy and the likes as sure roads to career success and financial stability? A quick look at the environment will reveal that we’re in changing times. Digitalization has come to stay. Experts in digital media, social media, film effects developers, illustrators, technology journalists and a host of others are being sought after. Yet, we still study in our schools the same old courses the society doesn’t need any more.

Our form of education lacks one very essential ingredient which I think can make all the difference. Our schools don’t teach financial intelligence. We have career men and women who have good paying jobs but are broke. We’ve perfected pretence and turned it into an art. We work hard just to ‘look’ rich. Robert Kiyosaki, bestselling author of ‘Rich Dad Poor Dad’ put it in a concise way: “We’re intermittently trapped in the rat race.” We pay bills and wait for the next pay cheque.

Our schools also don’t teach financial aptitude; what to do with money once you make it, how long you keep it and how that money makes money for you. Even when out of desperation we make money through illegal means, often times, the money disappears as fast as it came. We’re not taught the difference between assets and liabilities and how to properly define wealth. Wealth is a person’s ability to survive so many numbers of days forward. If I stop working today, how long can I survive? What is my financial survivability? We’re lacking the essential basics of survival.

Our schools are designed to produce good employees instead of employers.

Should we remain glued to our old routine and traditional professional courses that are no longer solving societal problems, or should we attempt to adjust our curriculum to incorporate this new reality that can move us forward? Let’s agree that a curriculum change is a long shot, but as individuals, this change is attainable. It starts with the mind: how long do I want to work, the rest of my life? How do I make investments, what do I do with money once I make it, how do I become financially literate? How do I break out of the circle of “Get money, pay bills”?

Do we need to unlearn all the junk we’ve been taught in school and learn new-age profitable skills? In reality, the only real asset we have is the mind, the most powerful tool we have dominion over. If what you’ve learnt thus far is not working out, unlearn, learn and relearn and it will be clear that just as my friend said, it’s possible to become the president of a nation like America with just two years of formal education.

The Daily Vulnerable by Chude Jideonwo: What’s Your Story?