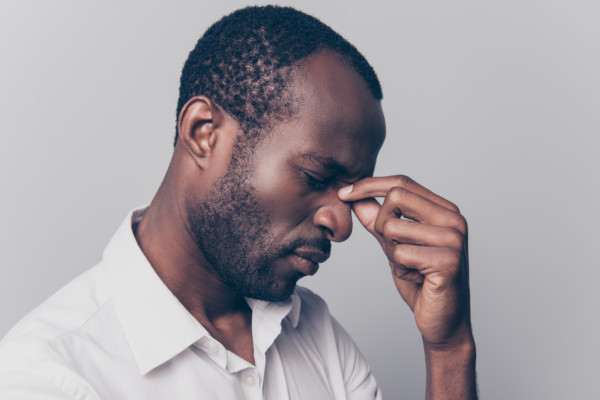 When in my undergraduate days I lost two entire academic sessions to strikes actions embarked upon by our lecturers, I chose to see it as a sacrifice my course mates and I had to make so that those coming after us would not have to go through what we went through in the 90s. It was the only way I could make sense of it.

Imagine the excitement of gaining admission into university at a relatively young age in those days, and thinking that in my early twenties I would be done with school because I was admitted a 5-year programme. If that is your story, then maybe you can relate.

I had it all figured out in my head. Before I turned thirty, I’d be done with Law School, NYSC, and maybe even my Masters. Because I didn’t perform badly academically either, I figured I’d get a job right out of school. In fact, I had fantasies about being chased and hunted down by banks and oil companies, and in the end, I’d have my pick of employers.

I was almost certain that I’d be married with a family of my own by my thirtieth birthday. I mean, if buses, trains and public transportation generally in Europe and America could work with clockwork precision, surely our tertiary education system could be relied upon to begin an academic session in September and end in June/July. Boy, was I wrong!

One month strike by the Academic Staff Union of Universities (ASUU) turned into two, three and then four months. By the time I was done with university, I had spent about twenty-four months cumulatively at home, not because I had a carryover or an extra year, but because I had been trapped in a maze of strikes and an endless game of lecturers versus government.

Back then, I must confess, I blamed my lecturers for truncating the great and wonderful plans I had for my future. In my young—well not-so-young mind, I felt that the lecturers knew me personally and the government didn’t. After years and years of being taught and counselled by them, I felt we had established a connection that placed my graduating really young above their desire and agitation for better pay.

I didn’t know “government.” In fact, “government,” as far as I was concerned, was an intangible and emotionless construct that signed public announcements on the radio and television. “Government” couldn’t reason or be reasoned with, but lecturers could, and so I harboured a grudge. I harboured a grudge because I felt that the very people that were entrusted with the responsibility of making me a better person had constituted themselves into cogs in the wheel of my progress.

Of course, I know better now, but it still beats my imagination every time I hear of these strike actions that have persisted from the 90s till today and have become like rain and taxes—a permanent fixture of our life experience—why both parties never learn any lessons and realise that, at the end of the day, the students are the real and perhaps only victims in what very often turns into a politicised game of who blinks first.

Whether in its negotiations with academic or non-academic staff of higher institutions, successive administrations have not always shown good faith in meeting demands or honouring agreements. This isn’t a good thing and certainly isn’t the right attitude to have towards education, when all over the world education is acknowledged as the bedrock of development.

It’s sad that strikes are now a constant feature in our tertiary institutions. Year-in and year-out, federal and state governments renege on signed pacts with teaching and non-teaching staff on the way forward for our citadels of learning. It’s either that, or it is ASUU and ASUP themselves coming up with fresh conditions all the time just to stay out of class.

Two weeks ago, I read on social media about a student who was shot dead by a policeman in one of the South-South states. He was in his final year. I’m not accusing anyone of anything, but maybe if he were in school, he would still be alive today.

Time will tell, but until then, I need to phone a friend to see if he can find a place in his office for my niece. I don’t know when ASUU will call off this strike and I can’t afford for her to be idle anymore – the boys dey rush her.

#BN2018Epilogues: Adebimpe Learned the Value in Friendships, in Vulnerability