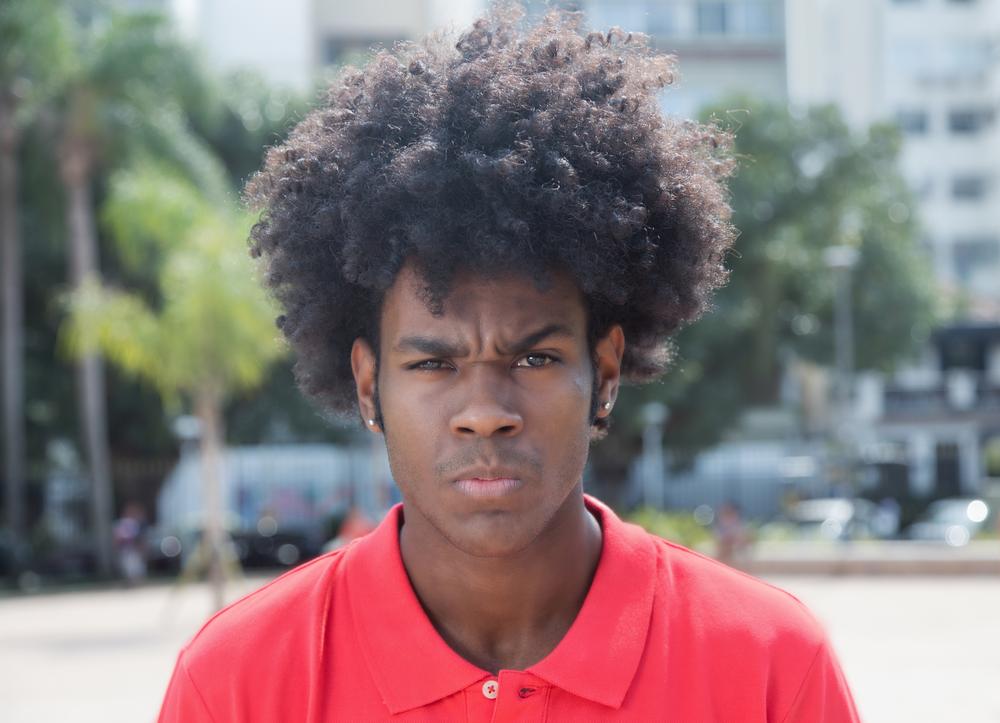 There’s a scene in Chimamanda Ngozi Adichie‘s book, Americanah that consistently amuses me whenever I read it. It’s that scene where Chief about to change Obinze’s life, where he is telling him exactly what to do. After he tells Obinze, “Your first job will be to help me make money, but your second job will be to make your own money,” he drops a few sentences that encapsulates what whiteness means to a majority of Nigerians.

And after you register your own company, you must find a white man. You had friends in England before you were deported? Find one white man. Tell everybody he is your general manager. It gives you immediate legitimacy with many idiots in this country. This is how Nigeria works, I’m telling you.

Perhaps because it is fiction, we may be compelled to dismiss the truthfulness in those sentences. Thankfully, social media exists, and what else do we do with it but to record the drudgery of our daily lives as Nigerians? Here are a few encounters Nigerians have had with the influence of whiteness on our own motherland.

Experience:
U travel to Nigeria. U have funding for ur white PhD student to tag along for research. Everybody everywhere assumes u are ur own student’s driver. In govt offices, he is treated with more courtesy & has VIP access to Oga. Nigerians are very subservient to whiteness.

The Nigerian chair of a multinational went to a govt. office in Abuja with some of his white staff. The govt officials did not recognize him, invited his staff to come into the “executive meeting room”, and asked him to wait in the reception.

In my own experience working as a real estate agent in Kano, a city home to many Lebanese and Indian folks, I have witnessed several grown, old men call these people, because of their closeness to whiteness, “Master.”

Nigerians are subservient to whiteness. But, why?

Maybe the easiest reason to point to would be colonialism. We were conquered by these people, ruled by them, our motherland made a colony of theirs. It’s not completely unreasonable, then, that we accord whiteness some power. That we respect it. Colonialism, after all, was a domination of not just our bodies but our minds, a subjugation of our perspectives. And it is still happening, today mostly in the form of Christian missionaries, imposing their perspectives on Africans. It’s why we demonise traditional African religions. Why we continue to exoticise—a type of othering—African culture, even though it’s ours.

But all of it can’t be due to colonialism, though. We also have to consider just how often we consume white culture. When we switch on our TVs and radios, what is it that plays? Our standards of beauty, normalcy, of how the world should be are gotten directly from their own world as depicted on TV.

Sure, we have Nollywood now, but that name, even, is a direct derivative of Hollywood, an American creation. And our music genres, too, still have the “afro-” qualifier. It’s like the elements of our culture, our way of life, are taken directly from them. Not totally ridiculous, then, that we find ourselves differing to them.

We also have to consider the existence of $$$. We are a people with a profound respect and love for money, and white people are seen as a repository/representative of foreign exchange. And what Nigeria doesn’t want to be seen in proximity to wealth?

It’d be unrealistic and even dumb to prescribe a complete rejection of the consumption of white entertainment. What we can do, instead, is begin to understand and internalize that white people are human, too. Reminds me of the story of how black men only discovered white people could die, too, when they arrived at the frontlines of the world war. White men are flesh and blood, too, just like you and me. Let’s stop bending our backs and neglecting our own, just to appeal to their sensibilities.

#BN2018Epilogues: The Year Was Both Tough & Great for Precious