Luke Ogar: What is in a New Year? 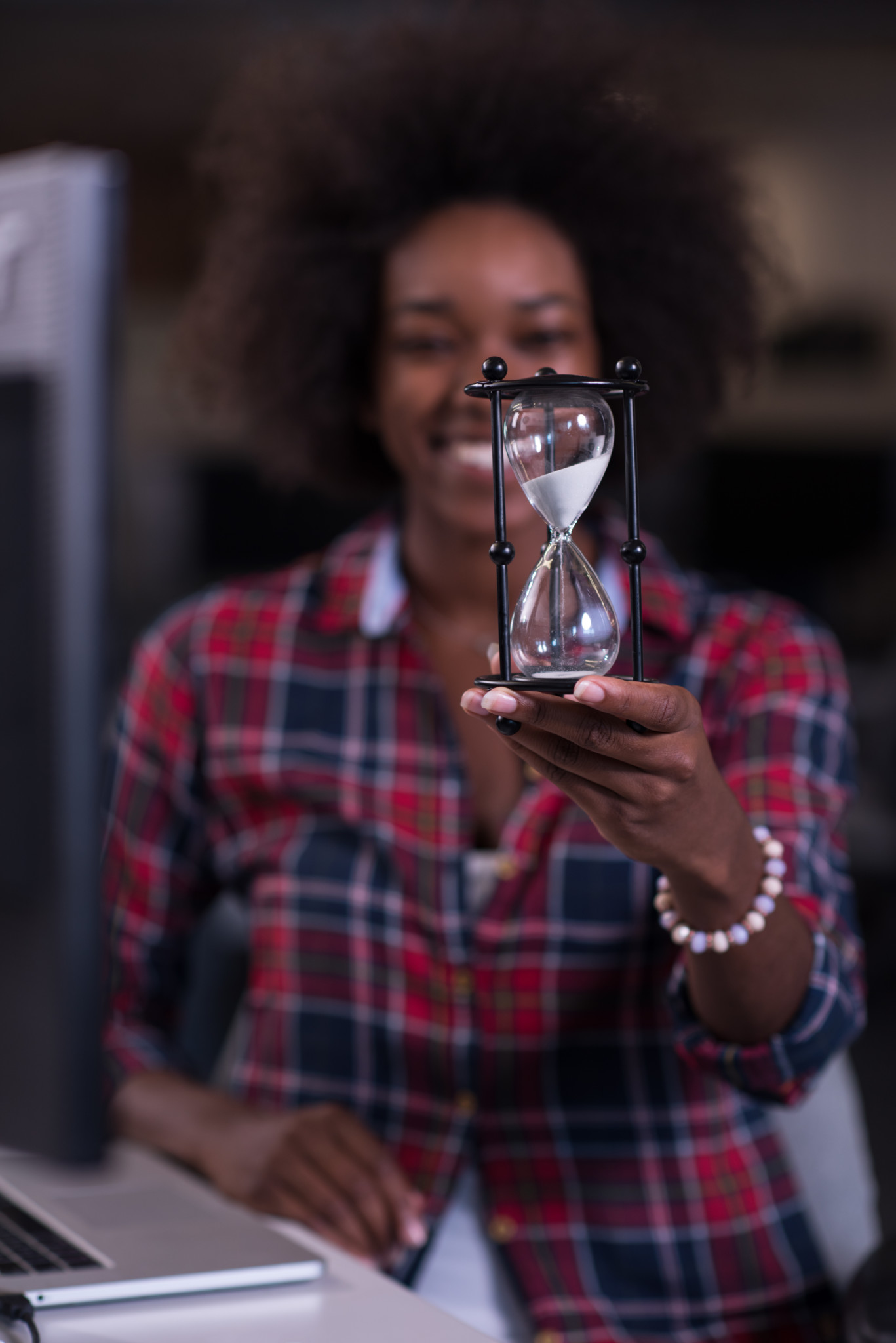 Time and date organization is an old business that has always evolved with man himself. But is it just a matter of convenience for counting time, or is there something special about a new year? What is different about the start of a new year that demands celebration? Why does the celebratory feeling die down after a few days or weeks? Is time real or an illusion?

The Concept of Time
Though pondered upon throughout humanity’s existence, no one has a full grasp of the idea of time. For some, time is an experience, a sequence, or journey of change. Others, more discordant, speak of time as an illusion or a maze where humanity only knows of a tiny portion, but not the entire labyrinth. One thing that everyone agrees on is that there is no talk of time without a mention of an end, a termination or a death.

If eternity is unending time, or rather an absence of time, we must agree that the concept of time is vital because we have a limited opportunity. All the fuss about having an accurate calendar system is in line with making the most out of the one commodity we do not have — time. The beginning of a new year affords everyone the opportunity to celebrate the experience of a fresh cycle, ending an old one that could not be lived through by all.

Change, Decay and New Year Resolutions
While time is in perpetual forward motion, so too is the order of chaos and decay. And because we cannot physically see or touch time, we appreciate it better by the changes we see around. This is the primary reason why New Year resolutions are often broken. By virtue of the fact that the change is hard to appreciate in a day, harder by the hour, and hardest by the minute and second; it becomes a distressing challenge to work on progress. How many new business ideas have been withdrawn because of no visible change? How many fitness and dieting plans have been discarded because there was no immediate improvement seen? How many careers have been lost because there was nothing to show for in the very beginning? How many bad habits have remained because there was no immediate remedy to that sinking feeling of guilt anew? There are so many!

By the end of the year, the changes are so obvious, more obvious after five years, and on and on. Hence, this becomes the main reason why some persons feel that time is a maze where humanity is trapped in a corner. We often do not see the big picture! If the year 2019 is to be different, we must realize that the change or decay is never instantaneous; so too, the achievement of goals set for the year and beyond.

Why the Idea of A New Year Always Sells
We all wish for a new beginning where the old faults and disappointments are discarded. Everyone wants a clean slate to afford themselves hope for the future. The celebration of a new year gives this kind of luxury to the mind. It offers the idea of a renewal. But is it just delusional hope? Are the dreams of a people unreal? The answers are found in each day lived through the year.

If only the intense celebration would be met with devotion to improvement and change, it would never be delusional hope. While it is hard to stay committed, it is the only hope we have for humanity. For if we could afford eternity, nothing else would matter. But for the sake of the uncertainty of life and death, we can be sure that our good deeds would count for something.

Nike Folagbade: Are You Searching For the Perfect Partner or Working on Becoming the Right Partner