Mobolaji Olorisade: How to Console Someone Who Has Lost a Loved One 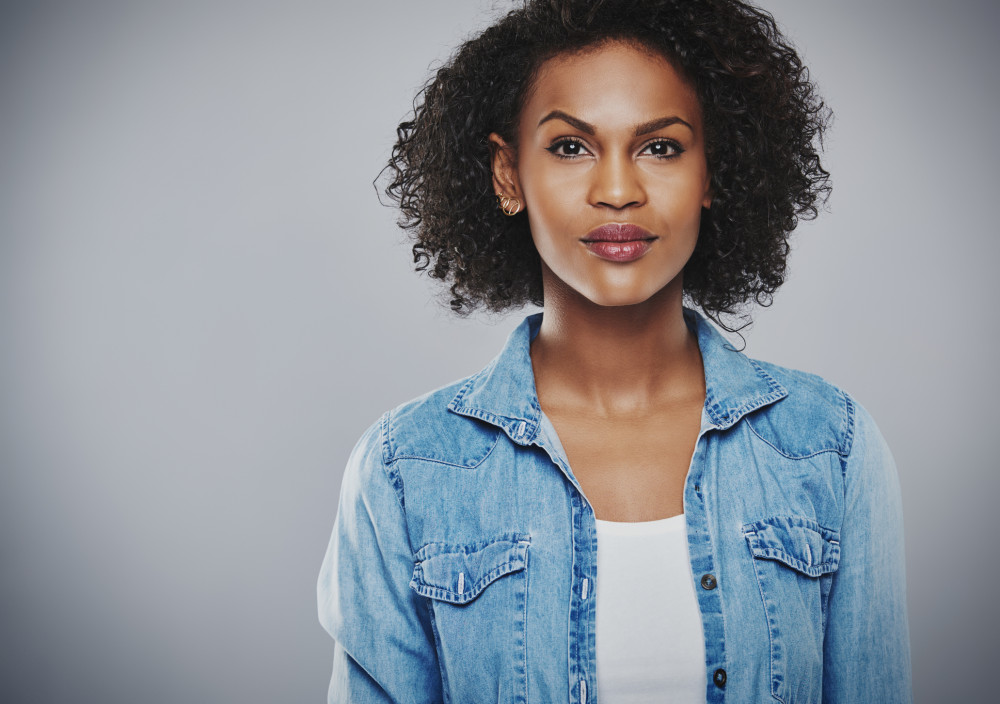 When a friend/family loses a loved one, a lot of people never know what to do.

During the holidays, I met up with a family friend and she asked, “Did T send his condolences after your mum died?”

She then added, “He told me he didn’t know what to say.”

I heard that a lot from people who never reached out to me when my mum passed. I’m not mad at (most of) them. I know that sending your condolence to someone is one of the weirdest things to do.

What do you say? How do you say it? Will you hurt them more if you don’t say the right thing? Is it ok to visit? What time do you call?

And that’s number one.

Be there! In my case, it was interesting to find that it was the people I least expected that reached out to me the most (expectations kills. guys). The best friend came to my sister’s house (where I was at the time) every day of that week. Most times, we didn’t even talk much, but her presence, the fact that she was there in person (though she could have been anywhere else that week) meant and still means a lot to me.

You’re probably asking, what if they don’t want to see anyone at that time? Then do the next thing.

Call or at least text.

Let me tell you. It doesn’t matter if you don’t know what to say, you better call or text them. If you can’t be there physically, this is the least you can do. When my mum passed, I received so many calls and texts from my church family. In fact, I became friends with few people from church because of this. There were people that weren’t particularly close friends with me but still decided to let me know they were thinking about me at that trying time.

I remember resuming work and asking one of my colleagues why she never called me (almost everyone else had) and her excuse was that she didn’t know what to say. This hurt because it came from someone I considered a friend at work, but I let it slide (really, no one actually owes me their condolence).

If you have their phone number, I’ll advise you actually call or text them, rather than send an Instagram DM. It shows that you made an extra effort.

Send food
As silly as this sounds, it worked for me. I didn’t even know that this would mean anything until two of my friends sent me food at work. One was a plate of jollof rice and juice, the other was a box of cupcakes. They couldn’t come for the burial, they couldn’t be there physically too, but they took the initiative to send me something to ‘represent’ them. As I think about it now, I still want to thank them. It meant and still means so much to me.

If you don’t know what to do, you can send food (well prepared) or any other thing you think the friend or family would like. Add a small note of encouragement, but don’t let that week or month pass by without doing or saying anything. If you claim to be friends or family, it’s not enough excuse to say you didn’t know what to do.

Send money
Burials are expensive. Everyone in the family starts pulling funds together to bury their loved one in the most appropriate way. I got money from my church, my office, and a few friends. It may seem like what you want to send isn’t much in the scheme of things, but if you can, send them money. The little you send, plus the little another person sends, will add up to much for the burial plans. In Nigeria, no one really sets aside money for these kinds of things, and you don’t want them to have to worry about financial constraints while also dealing with their heartache.

This just says, “I am thinking of you. I may not be able to give more than this, but I want it to be clear that I have you on my mind in these trying times.”

Pray
Yup. How can you forget to pray for them? Losing a loved one is one of the most devastating things that can happen to anyone. It’ll be one year in May and I still can’t wrap my head around the fact that my mum isn’t here. Uphold them with your prayers. Pray for comfort. Pray for strength. Pray for the grace for them to live above the pain; because that pain has drowned some people and they’ve never been able to recover.

I love doing this. Helping people see the need to navigate life when death shows up. Most people never know what to do in such cases, but these things will go a long way in consoling a friend or family. At least, they did for me.

Oh and finally, if you can make it, try to attend the burial. Try your possible best to be there. A friend came all the way to Ikorodu from the Island and still had to leave for work that morning.

My colleagues took some time off work to make it. My friend from JSS1 surprised me by finding her way there. My best friend sat right in front of the church with me and kept asking, “How do you feel? Are you ok? How do you feel?” I felt devastated. I felt like the best person in the world had left me. I felt like my life would never be back to normal. I felt excruciating pain. But because these people were there for me in one way or the other, I knew that I could take life a day at a time and that I was going to find purpose in my pain.

Now, I know I have them in my corner for life.

P.S: If you’ve ever lost a loved one, what did people do to console you and which of those actions still stands out for you?

#PVCitizen: INEC is Bringing You Your Own PVC

Mobolaji Olorisade is a creative who thoroughly enjoys writing. She works as a Communication and Marketing Lead and recently started @WritersNeeded, a writing services and communication company to help professionals and organizations thrive. You’ll often find her hidden thoughts on omobolaji.com.