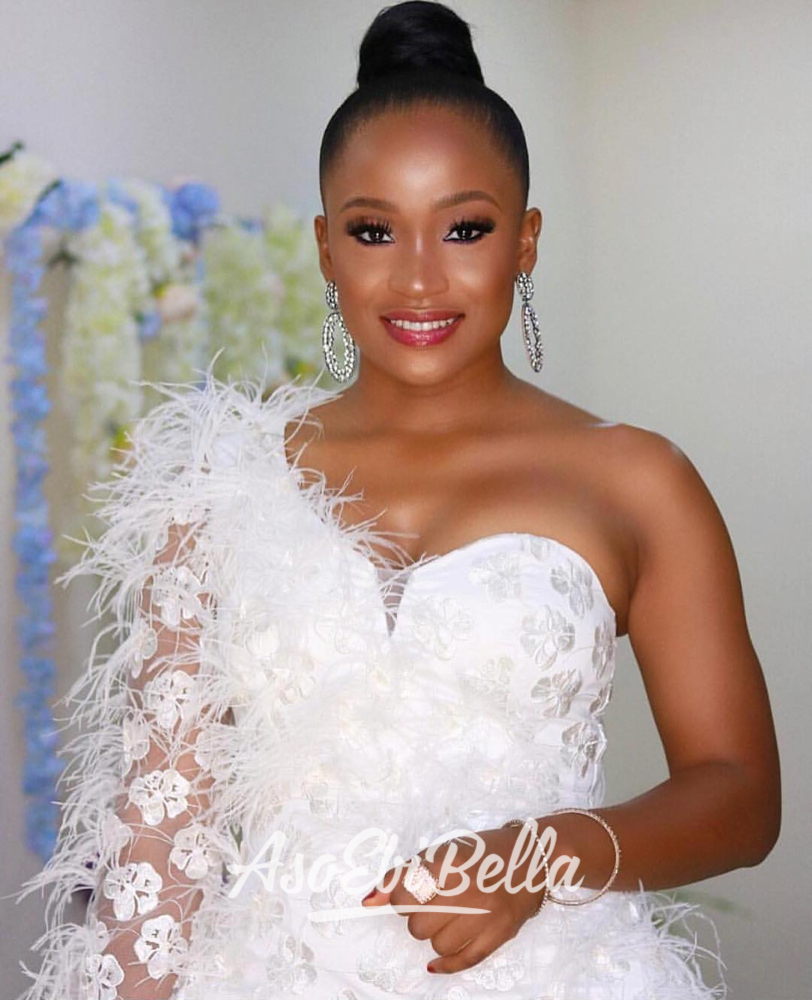 I have a number of pet peeves and I doubt this article will suffice to address them all.

Let me start with good ol’ WhatsApp. I’ve noticed that ever since WhatsApp was updated and you can now set your “Last Seen” status to “Nobody” so no one knows when you were last online, it has become ok not to reply people’s messages and indefinitely leave them hanging. I mean, I am sure that there are a varied degree of reasons why you would ignore a message, but how about when it’s, for instance, someone you are providing a service to?

I once saw 700 unread messages on a friend’s phone and I shuddered. 700? Are they friends or foes? Why do they have your number if you will not respond to them? I asked. He responded with, “Because I’m not ready to.” That’s fine, but 700? There were a few occasions I sent messages to him as well and never got a response till a day or two later, and because I had seen the 700 unread messages on his phone, I made up my mind I wasn’t ever going to send another, and till this day I haven’t.

How about service providers? Oh, good grief, where do I begin? I think I have had the singular misfortune of dealing with the most unprofessional, unethical, terribly behaved tailors/stylists or whatever they call themselves. One in particular who used to be a personal friend of mine was probably the worst of them all. I paid her to make me a dress for an award ceremony and judging by what I saw the day I went to pick it up, it looked like it had been knocked up overnight. Long and short is I couldn’t wear it and had to rummage through my wardrobe for something else. I told her to fix the dress, that I would wear it someplace else, ladies and gentlemen, she gave the dress to someone else to wear for a photoshoot. A dress that I had paid for in full. The only reason I knew this was because the person she gave the dress to put it up on IG. This goes way beyond a pet peeve to downright disrespect. I didn’t ask for the dress again, and sent her and her friendship to the wilderness.

Another unfortunate experience was with another tailor/stylist lady who I had worn something of hers before and I liked her work and asked her to make me a number of outfits. She took my fabric and never told me she was getting married. Six months came and went and I hadn’t gotten my fabric back, or the outfits. Now, if you were preparing for your wedding, why on earth don’t you just tell me that you won’t be taking orders for a while and I would have taken my business elsewhere. The lack of communication or the absolute disregard and flagrance to not delivering an agreed service was ridiculous.

One of the worst things about pet peeves is that the people who are “peeving” us never seem to be bothered by them. In fact, the offenders are often unaware they are doing anything irritating at all. Or am I wrong?

I was the only customer standing at the customer service queue in a bank, waiting to be attended to. Next thing this man from nowhere comes to stand right in front of me. I look behind me, then back at him, puzzled. Then I asked him what he was doing in front me as he could see I got there before he did. He replied saying when they call for the next person I should go. I told him he was wrong and the obvious thing to do was to wait in line behind me. An argument ensued, and he said he would slap me. Comical man, I tell you. I assured him he wouldn’t have a leg to stand on if he tried it.

We all commit pet peeve offenses now and again and we may or may not be aware we have committed one. Having said that, there are some people who are just hyper irritated at everything. The way someone talks, walks or eats is enough to set them off – these type of people are “special.”

There is little doubt that the evergrowing popularity of social media has given rise to a completely different set of pet peeves. Social media pet peeves like…

Being tagged in posts or photos that don’t have anything to do with you (I hope my friend who is a repeat offender with this, reads this)

Public lovey dovey messages to your significant other (a lot of the time they are cringe worthy).

Posting a picture with an unrelated philosophical quote.

Social media beggars – this has increased especially as a result of the current dispensation.

Vendors marketing their goods on your page.

Creeps sliding into your DM.

Unsolicited advice on your posts.

The list is endless and the truth is they are never going to go away. I guess the best way to handle pet peeves is finding a way to simply tolerate/manage them. Because if you spend precious time trying to nip them all in the bud, you’ll lose your marbles.

Osasogie Omoigui: Things To Consider While Dealing with Silence