BN Prose: The Knife of Shame by Grace Agbenin 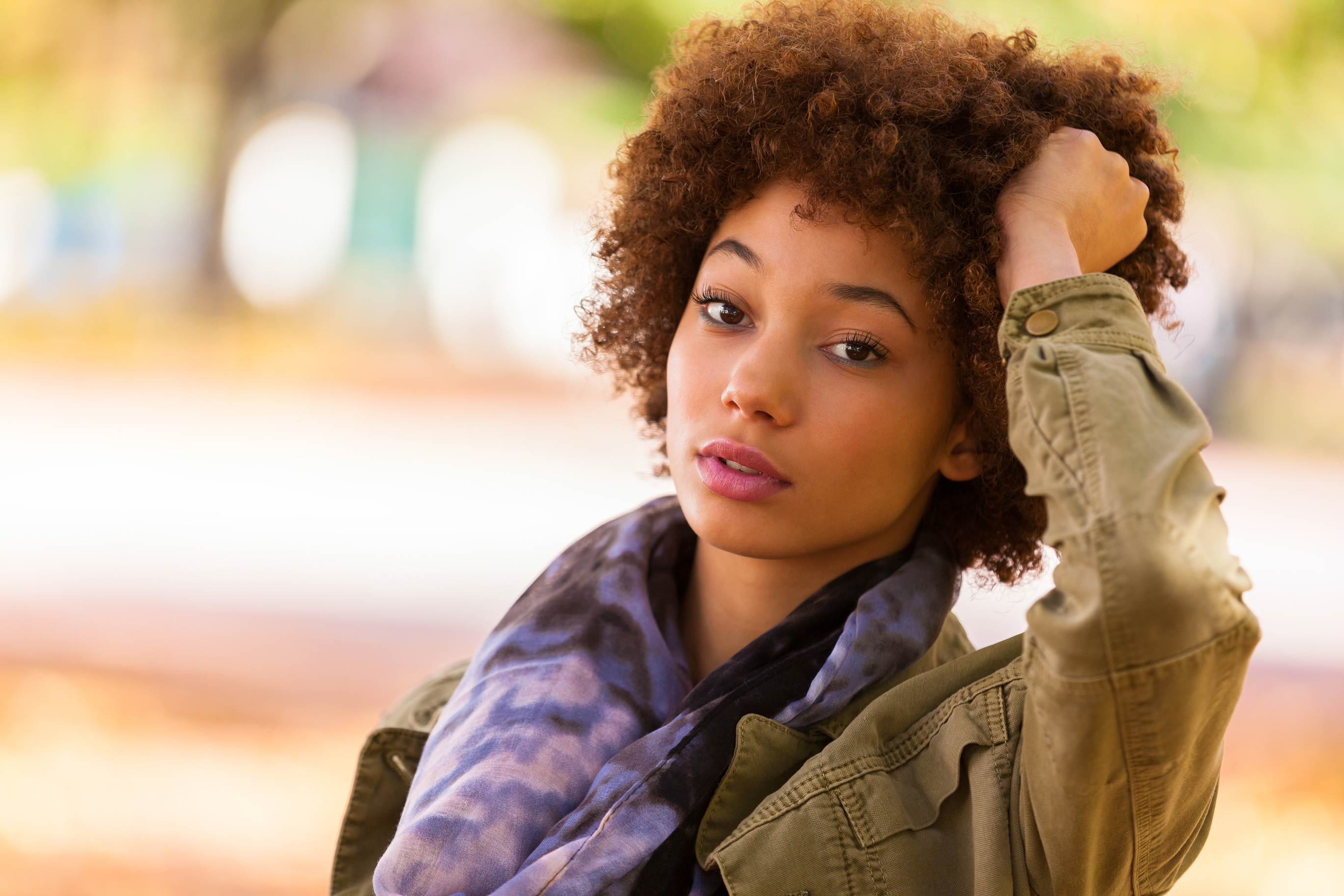 Those were the words I heard on a hot Wednesday afternoon, my twelve-year-old self sitting at the dining table with my siblings, our lunch of beans porridge and fried plantain halfway eaten. My mum was sitting at the head of the table, a solemn look on her face. She continued: “She died yesterday from an improperly done abortion.”

The words kept ringing in my head. I could still hear my mum through the haze saying words like, “…we tell you girls to stay away from men but you won’t listen. They are users…” She was giving a lesson like she was oft to do. Timing was never her strong suite. If something could be learned from a bad situation my mum wanted to teach that lesson as soon as possible, which was what she was doing here, her braids tightly packed at the nape of her neck, one errant strand falling loose to her face and dangling just as passionately as she spoke.

I kept picturing Tola. Tola with the olive skin and short hair. She had one dimple on her left cheek, making an appearance anytime she smiled. She was one of the teenagers who helped out in the children’s church and she took a particular liking to my baby brother, so I knew her well enough. But she had moved to Ibadan for her university education three years prior and we hadn’t heard anything from her until now at this dining table, the sun shining in from the open window, the smell of fried plantains hanging in the air, the television in the living room playing smoothly like the world hadn’t just stopped, even for a bit.

At that table, with my sister tearing up by my baby brother, now eight, whispering, “Who is Tola?” I made up my mind to stay away from boys, my reason being that I didn’t want to end up like Tola who bled to death because of a man.

It was silly, but I quickly learned the right words were, “Stay away from sex until marriage” from the little pamphlet Mum handed out to my sister and I a few days later in her bedroom before saying goodnight. I read that little book from cover to cover. I did not know the exact details of what sex was but by the time I was done I knew ten reasons to say no to it.

Fast forward a year and a half later, Mum came back from her Tuesday night women’s fellowship with this story: the choir mistress’s daughter Ola was pregnant for the son of Professor Osagie, a known member of the church. Ola was older than me; I was still in junior secondary school while she was in her last year of senior secondary school, so we never moved in the same circles. Nevertheless I found it laughable. Ola was a fair complexioned petite girl, her hair was always neatly braided into tiny cornrows that fell to her neck, and she walked so fast that one had to be half-running to catch up with her. It made me laugh that some guy was able to slow her down.

I was in my own world thinking of this as my mum started her lesson: “Wonder why a girl is having a boyfriend at that age. Children of nowadays. He still lives with his parents, what can he offer?” she kept on going and going. I did not pay attention until when my dad looked my sister and I dead in the eye and said, “If any of you get pregnant in my house, I will rent a house for you in Samaru, you will go and live there with the man since you want to be an adult so bad.” Samaru was the local market located outside the university quarters.

Anytime my sister and I talk about that moment now, we burst out laughing because we now know he was just trying to scare us, and it was his own twisted way of loving and trying to protect us. But to my thirteen-year-old self, he was speaking facts, and so I took the next warning “no relationships in secondary school” because, according to Mum, “You’re there to improve yourself not get coupled up.”

On the Sunday of that week, during the morning service, the announcement was made in front of almost 200 people about Ola and Osazuwa. They were suspended from all church activities except the Sunday service, in which they would only be allowed to sit at the back. Some elders, still not satisfied with this, advocated forcibly marrying them, which sounded crazy to me at that time, but not a few years later when Ola would be suspended again for having a second child with Osazuwa.

As we drove back home that Sunday, my dad and mum intensely discussing the issue, my mum breaking into her native dialect, Ibo, ever so often: “…this children … Chineke … Ngozi, my sister, how would she cope with this shame?” I couldn’t help but feel sorry for Ola. We lived in a closely-knit university community, so it was expected that by Monday, anybody who cared to know would know and for the first time since that hot Wednesday afternoon a year before, I thought about Tola. I wondered if that was what she risked her life to avoid, and if, in some way, we had not handed Tola the proverbial knife.

Your Better Self with Akanna: Bringing Down the House!

Grace Agbenin is a graduate student studying accounting in Ohio. Although she is from the southern part of Nigeria, she identifies greatly with northern part having spent the first 16 years of her life in Zaria, Kaduna state. She loves stories so when she is not using numbers to tell a story, or reading one, she uses experiences and everyday encounters. Connect with me on IG- black__muse