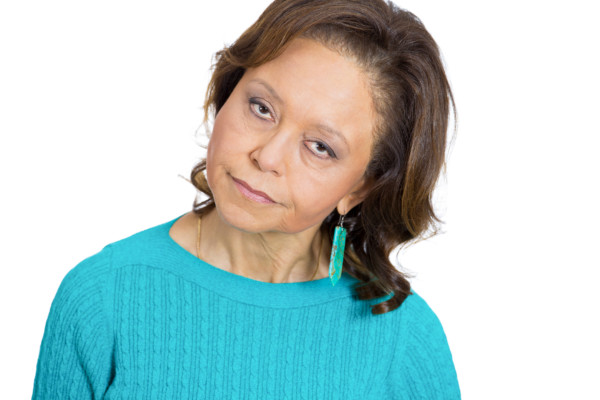 I am sure everyone has seen or heard of Bill Gates‘ interview with Fareed Zakaria on CNN, were they discussed the impending environmental issue that is “cow fart.”

Bill Gates highlighted how animals that eat hay tend to produce a gas (methane) both from the front and the back (eructation, also known as burping, the expelling of gas noisily from the stomach through the mouth; and farting, a reflex that expels intestinal gas through the anus).

Methane emission from livestock is as high as 10% or more. According to J.Wolf, G.R. Asrar and T.O West (2017) there are factors that impact the emission of methane from cows, such as:

How is methane produced in cows?
Just like humans, cows also digest food. The food they consume undergoes a process in the rumen (The first compartment of the stomach of a ruminant; here food is collected and returned to the mouth as cud for chewing) referred to as fermentation. In this process of digestion, methane is produced in the rumen alongside other end-products such as microbial protein and volatile fatty acid (Wanapat et.al. 2015). Fermentation of feeds in the rumen is the largest source of CH4 from enteric fermentation. Methane is not the only gas produced. Carbondioxide (CO2) and nitrousoxide (N2O) are also produced, but the emphasis on methane is because of its negative impact on the environment.

A research conducted by Patra (2011) shows that about 80 million tonnes of methane (CH4) are produced annually from enteric fermentation mainly from ruminants. More recent studies show that livestock produced about 119.1 million tons of methane into the air in 2011 alone. It is believed that a cow burps and farts produce between 160 to 320 litres of methane per day.

G.C. Waghorn and S.L. Woodward claim that if the total emission of greenhouse gases is collected from an adult cow over one year, the energy will be enough to fuel a midsize car for 1000km. In New Zealand, ruminant tax was once deliberated upon because of the amount of Greenhouse Gas emission (GHG) emitted from livestock, in order to generate revenue for research on how to handle this environmental challenge.

So what is methane?
Methane (CH4), which is emitted by cows, is a greenhouse gas. Methane is a colourless and odourless gas that ought to be in small quantities in the earth’s atmosphere, but is increasing every day due to human and livestock activities. It is the simplest hydrocarbon, consisting of one carbon atom and four hydrogen atoms. CH4 is a potent greenhouse gas that damages our climate. It is flammable, and is used as a fuel.

All these environmental effects are the primary effects that escalate to other environmental issues that ultimately lead to adverse health effects later on.

Numerous research has been carried out on the reduction of GHG emission in cows by developed countries, on livestock for feed management, the addition of secondary compounds, inclusion of antibiotics, biological control and immunization, defaunation (the removal of protozoa from the rumen), lipid supplementation,, and genetic selection. All these are strategies preventing and alleviating greenhouse gases, especially from animals by developed countries. and there has been a significant decrease in GHG from livestock.

However, underdeveloped countries such as Nigeria are unaware of this environmental issue. As of today, cows still roam the streets of cities in Nigeria and they graze opening without any measure of their feed intake and how much GHG is emitted. Those in abattoirs/slaughterhouses are also oblivious to the negative impact of the emission from cattle and how to reduce these emissions. It is important certain steps are taken to collectively reduce the emission of GHG from livestock in Nigeria and Africa as a whole.

Nigerians are major consumers of red meat, so saying we should reduce our intake of red meat to reduce GHG emission is not realistic. The more realistic approach would be to follow the footsteps of developed countries and reduce the methane and other GHG released into the atmosphere.

Did you know? Currently in the world there are about 1.5 billion cows and every cow has four stomach compartment.

Your Better Self with Akanna: We Don’t Like Change!