Dennis Da-ala Mirilla: The Trials of Being an Upcoming Artiste in the Nigerian Music Industry 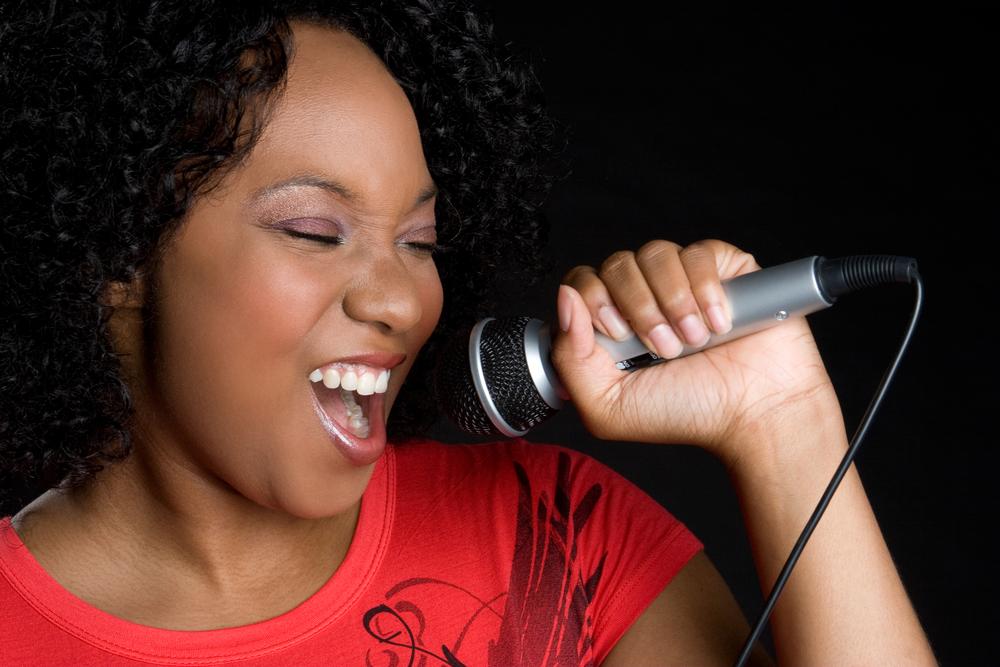 When musicians come to mind, we think “the fast life.” We imagine Davido singing about “thirty billion in the account” or Wizkid traveling the world, selling out London’s 20,000-capacity O2 Arena just like that. We think about the famous Instagram stakeholders with their millions of followers and haute couture fashion. We think sufficient funds all day every day. Endorsement deals, fashion lines and extra passport pages. Some have been regarded as “national treasures,” and in truth, they are. There are musicians who are more popular than entire counties and so could pass as “national treasures.” But what almost never comes to mind is their success story.

Succeeding in this industry can be very difficult for a solo upcoming artiste, particularly without any contacts in the industry. It’s extra hard for many to find record labels to sign them and invest in their music. When they do find record labels, more often than not, they sign contracts that they regret within a year or two, leading many to nasty legal battles.

“I was formerly signed to label and it made me know that not every label means good for you,” Cidane, an afro-pop artiste, told me via WhatsApp. But self-funding their music can be very difficult. Sadly, it seems like it’s all the choice they’ve got. Many do not live in Lagos but have to be in Lagos to promote their music because it’s where the industry is. “There is the problem of accommodation, having a place to lay your head, squatting with friends and all that,” Toje, a recording afro-pop musician, said. “Trying to blow in Lagos is one of the toughest things a human being can face.” Not having the financial resources to push their work is a problem many of these artistes face, because “once you have money in Lagos you can go anywhere and get whatever you want,” Toje told me.

Getting the music out after this is another level of work. Solo artistes get very little support from the industry. They have to “support our own in whatever little way. If yours is telling a friend home or abroad then do that. If you are a radio host and you feel my stuff then please play it,” rapper, Katch, told me.

Promoting the song can be very expensive and many of the musicians resort to paying music blogs to put up their works so people can download for free, just to get it off the ground. Toje said he has on different occasions “had to pay blogs” to put up his music. “You have to be willing to invest in yourself.”

It has been rumoured for decades that radio hosts request money from upcoming artistes to play their songs on-air. Many of these artistes do not have this money and can’t pay the fee, so their songs never get aired. “The radio stations in Lagos were asking for money, ” Blessed Aniolemen a gospel singer told me. “Upcoming artistes do not have the financial backup to pay all these bills. They are not signed to record labels, they are just on their own.” But some of these artistes pay anyway. Many take side jobs to pay the charges. “I sponsor myself, I do side jobs, get money, pay for promotions, do the design” and then pay the radio people, Blessed said. “I go to a lot of radio stations for airplay and I’m asked for huge amounts of money,” Cidane said, frustrated. “Upcoming artistes always pay to get their music played” or some sort of “exchange,” he added.

While searching for talented upcoming artistes to interview for this article, I spoke to an old contact; an industry guy who I know mingles with many upcoming artistes in Lagos. I asked if he could link me up with a few people who would be interested in getting interviewed for the article. After a barrage of really shoddy questions from him, he insinuated very sternly that I pay him for consultation (giving me the link to his contacts), and when he noticed that I wouldn’t bulge, he insinuated that we (the both of us) charge the artistes for their quotes on the publication. I never reached out to him again after that. “In Lagos, no one is willing to help you for free,” Toje said. For every new stage they reach in their careers, these artistes pay. Musician Mo’Cheddah, who has been in the industry since she was twelve years old, said in the docu-series DANG Monologue that the “industry is hostile.” “The label didn’t care, I was just there … I was thrown into the jungle … people didn’t care if I was sixteen, they attacked me … they turned off my mic because the a-list artiste didn’t like me.”

The artistes told me about their embarrassments trying to get slots on shows. “You should definitely expect some form of embarrassment. It’s inevitable, and these things will definitely happen, no matter what.” Toje was certain. “Going for shows, you get disrespected a lot,” Cidane said. Cidane narrated his experience at an event he was to perform. “I was booked as the opening act for some a-list artiste. Getting there, the bouncers were trying to throw me out. I had to call the attention of the event organizer after a scene was already caused.” He added that he was once kicked out of a radio station while trying to get his music played despite having booked an appointment. “When we got there for our appointment we were kicked out,” he said. Sometimes, show promoters, due to personal biases, remove artistes names from the list of performers, at the last minute. “I have gotten slots on shows and never gotten to perform because the promoter erased your name from the list after hearing the first syllable,” Katch said. These promoters try to “exploit us mehn.”

Even if they do get to perform, the audience is not always very receptive to them. Most times, as they take the stage, people begin to leave and so they don’t even stand a change. After “begging show promoters to allow me perform for free and they eventually agree, I perform to empty seats, like I was looking at white chairs and singing my song on stage,” Toje told me while laughing. “You get to a show with a crowd big enough to make you get your shit together, I visualize hopping on stage in my head knowing I will kill it, and when it’s time to perform you get up to realize majority of the crowd left after the last popular guy performed. Stuff like that messes with you emotionally,” Katch said. “It’s all part of the process.”

For many of these musicians their only means of getting their music out for free is through streaming platforms and social media. “Streaming platforms and social media are very instrumental in widening my fan base,” Cidane told me. “Last time I checked, my music was streamed in about fifteen countries I have never travelled to.” “It makes it easier to connect with lots of people,” Toje said.

Katch, finally, says: “There is so much beautiful music, bro, and the world is not hearing it.”

Get In Here & Answer These Questions Correctly to Win a Copy of Adénìké: Her Story, Your Movie, His Glory