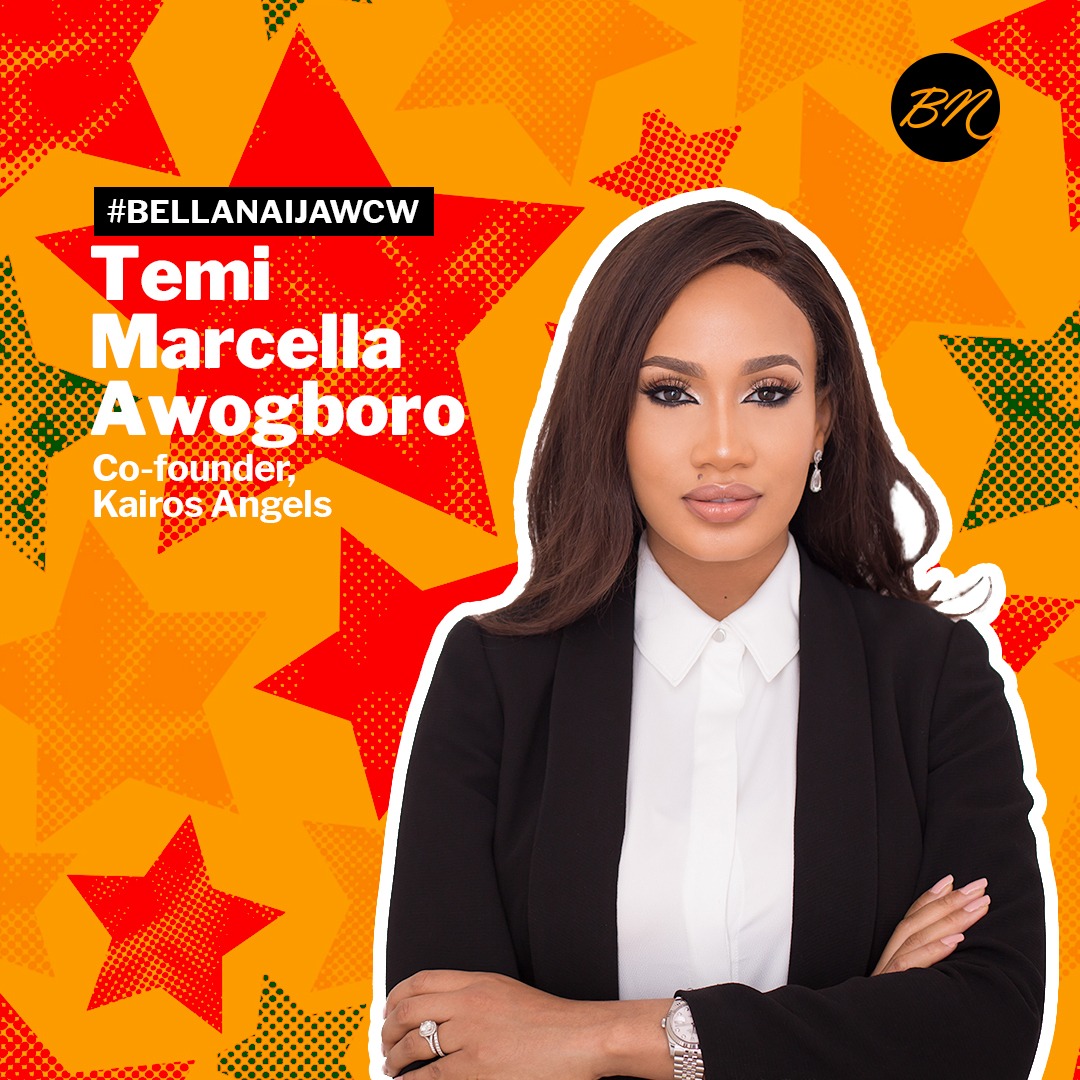 Our #BellaNaijaWCW feature this week honours Temi Marcella Awogboro, an investment professional and entrepreneur who has more than a decade of experience in finance across developed and growth markets.

Temi started her career at Goldman Sachs International, initially as a Derivatives Trader. She was promoted to managing a portfolio of structured equity derivatives, then as an Investment Analyst.

She then moved to Silicon Valley to study for her MBA at the Stanford Graduate School of Business. She then moved to the Abraaj Group, serving as Director, where she committed and deployed nearly US$500 million in private partnership capital across strategic sectors on the African continent.

She is the co-founder of Kairos Angels, an investment club aiming to transform Africa by partnering with visionary entrepreneurs to build scalable and sustainable businesses on the Continent.

In 2018, she received The Future Awards Africa (TFAA) Prize for Professional Service.

Dennis Da-ala Mirilla: The Trials of Being an Upcoming Artiste in the Nigerian Music Industry