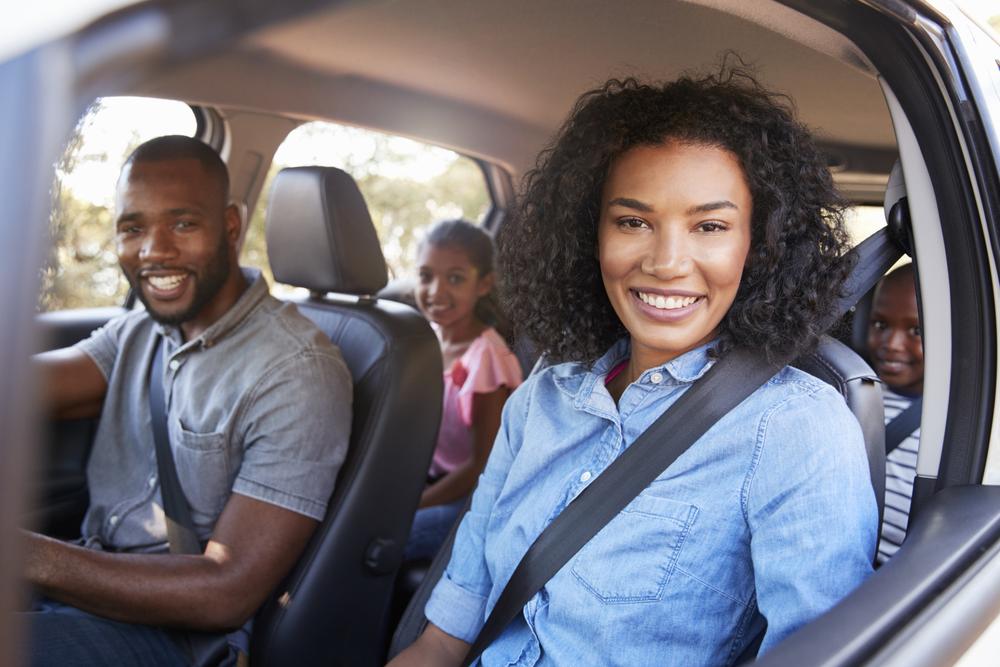 This piece will expose readers to things they should never do when in the position of passengers in a moving vehicle so as to ensure a smooth and safe journey. In reality, safety officials/experts say passengers have the peculiar duty to themselves, their driver, and other road users to serve as an anti distracted-driving advocates all through a journey. So, for better understanding, these no go areas would be categorised into two broad parts: Distraction and Others.

Distraction
Never engage the driver in deep and unnecessary discussions. One of the popular ways any driver can easily be distracted is through engaging him or her in unnecessary discussions that needs his full attention. Maggie Murray, in her article titled “What responsibilities passengers have to ensure safety,” called this kind of discussions “Turn Head conversations.” Though, we may have heard on different fora that the easiest way to keep sleep away from any driver is through discussing with him. However, this is to be done cautiously and sparingly. The primary role of any driver on duty is to drive carefully by observing all traffic rules and respecting the views of other road users. But if s/he is being engaged deeply, this, I can guarantee will not be achieved. So, in order to safeguard the life of all occupants and that of other road users, discussing with the driver should be done at a minimal level and only when it will aid a safe trip.

Never fight the driver. Under no circumstances should any reasonable and logical passenger fight the driver of a vehicle he or she is in. In case of any disagreement with the driver, voices are not to be raised as this could trigger his anger. And if at all the driver will be reported, this should be done at the nearest checkpoint where vehicles aren’t in high speed and there are law enforcers. Also, depending on the driver’s countenance, you as a passenger may wish to stay behind to get another vehicle, or if he or she comes to terms with why he was chastised, you can re-join the vehicle for the rest of your journey.

Never fight fellow passengers. Fellow passengers aren’t expected to engage in any kind of disagreement. And in a situation where this can’t be avoided, disagreements/arguments are to be done in a civil manner, and fighting is discouraged totally. All occupants of a vehicle are enjoined to have the primary role of making sure their driver isn’t distracted

Others
Never serve as a source of delay. It has been observed that some passengers are in the habit of delaying other passengers either before or during a trip. Some would, after payment of transport fares and writing of names on the manifest, disappear without informing drivers or relevant authorities of their whereabouts. Some, at different resting points, are in the habit of hastening drivers, thereby discouraging them from having enough rest for the journey ahead. This can simply be termed a selfish attitude.

Never encourage driving against traffic rules. The habit of backing erring drivers to go against traffic rules either by beating traffic, not giving right of way, non-usage of seat-belts, or out-rightly disobeying traffic enforcers is gradually creeping into the driving and safety consciousness of road users around. Some people are always in a haste of getting to their destination, forgetting that it is better to be late than to be the late. Some cases have been recorded where traffic lights were beaten by stubborn and uninformed drivers who were encouraged by passengers, and this led to a crash and loss of lives. The best way to beat traffic delays is to carefully plan and leave early. By doing this, you will not be tempted to encourage or pressure the driver to drive against traffic rules and regulations.

Never encourage drivers to drive against their will. It sometimes takes the grace of God for any driver to not give in to the pressure of some passengers while in transit. Some, because of traffic congestion that may not last up to some minutes, would start pressuring their driver to get through any other available routes, not minding if it is safe or roadworthy. As passengers, our safety should be the baseline for any action we take. It is noteworthy that some passengers go to the length of mounting pressure on drivers to park at their preferred bus stops – irrespective of whether or not it is safe to do so.

Conclusively, some passengers are in the habit of encouraging drivers to carry more than the actual capacity of the vehicle. They are always of the opinion that in a matter of time they would be alighting. Your safety should never be negotiated. And please, be aware that the fewer the passengers in a crashed vehicle, the easier for the safety team to extract passengers for prompt attention and treatment.

Safety is everybody’s business. Be informed.