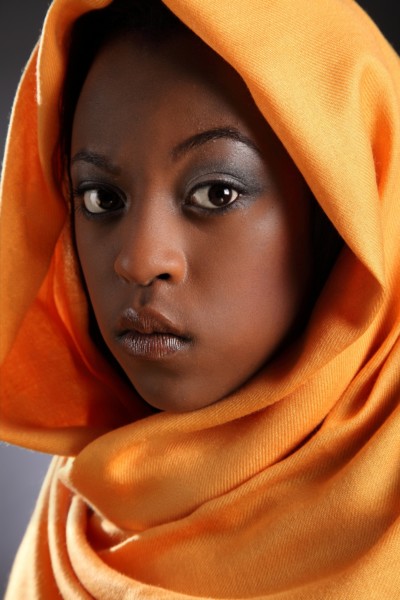 When the #MeToo movement was at its strongest, in 2017, many a powerful men were brought down in the US, made to face the consequences of their actions.

Jia Tolentino, for the New Yorker, described the #MeToo movement as “an epochal shift toward a better and more equal society.” It makes sense, then, that over 16 months since the movement became mainstream, it continues to be relevant—not a one-time fad that simply brings to the fore the sufferings of sexual assault victims for a moment before disappearing, but a movement that demands accountability and seeks justice.

#ArewaMeToo, an iteration of the movement that could translate to NorthernMeToo (Arewa is the Hausa word for “north”), was kicked off, according to AllAfrica, by a woman named Khadijah.

Khadijah’s story is distressing, but it is also familiar. Her alleged abuser hit her several times, choked her, and threatened to “kill and bury her body.” All this was in 2017. Two years later, Khadijah decided to seek justice the way she knew she could get it – by naming and shaming her abuser on social media.

That one single act has led to a release of several others. Since Khadijah’s tweets, thousands of others have followed, a move she most likely would never have seen coming.

Perhaps the most influential entry has been from activist Aisha Yesufu, who reshared a thread she made a few years ago, this time adding #ArewaMeToo. She was nine, she shared, when a 40-year-old man would come around to flash his penis. “We were so afraid,” she wrote. “I was a little girl with my little sisters.”

Some of the accused have taken responsibility and issued apologies, including, according to AllAfrica, Khadijah’s alleged abuser Lawal Abubakar. Others, though, have denied any wrongdoing.

Abubakar Sadiq Aruwa—whose profile picture is that of his former boss, Kaduna State Governor Nasir El-Rufai—has been accused of manipulating underage girls “because he knew age being a factor, he could scare them into doing anything he wants.” Aruwa, an aide to the Minister of Finance Zainab Ahmed, reportedly put out a statement describing the “spurious and unsubstantiated allegations of rape” as “defamatory.”

There have been kickbacks, too, to the movement. The most prevalent—and most expected—has been religion. A tweet against the movement said, “#ArewaMeToo I am calling reasonable and responsible Arewa girls, ladies and women do not expose something which Allah SWT has concealed from your evils committed by your intentions or against your own consent. ArewaMe Too is simply a hidden agenda against your religion.” When a Twitter user shared a tweet condemning child abuse and marriage, her replies were filled with people asking that she read the Quran properly and understand that she’s speaking against her religion. But in Islamic countries like Algeria and Egypt, the rate of girls married before the age of 18 (3% and 17% respectively) is much lower than that of Nigeria (44%), according to GirlsNotBride.

Others have asked that the women “cover their shame” and not reveal that they have been assaulted to the public, that they allow the relevant authorities enforce the law against rape. But this, which is currently the status quo, allows for the perpetuity of rape culture, a problem that their society, though aware of it, continues to ignore. In a country where rape convictions are in a single-digit percentage, where victims share stories of being stigmatized by the authorities that should bring them justice, maybe this act of naming and shaming is the only type of justice they’ll get, one that has been proven to be strong enough to provoke an apology from an alleged abuser.

There’s also the comfort this will bring the victims—after all, we know there’s often an alleviation of pain, a consolation, in shared suffering. Seeing that you’re not alone in the world is always a relief. Shaming someone who has brought you pain is also an added advantage; there’s an undeniable rush of power it brings.

Iniobong Umoh: How to Marry a Female Lawyer

Tears, Laughter & All Around Warmth! Check Out the Official Photos From BN Do Good 2018