Dr. Azibanigha Scott: Extra Love For An Extra Chromosome as We Celebrate World Down Syndrome Day 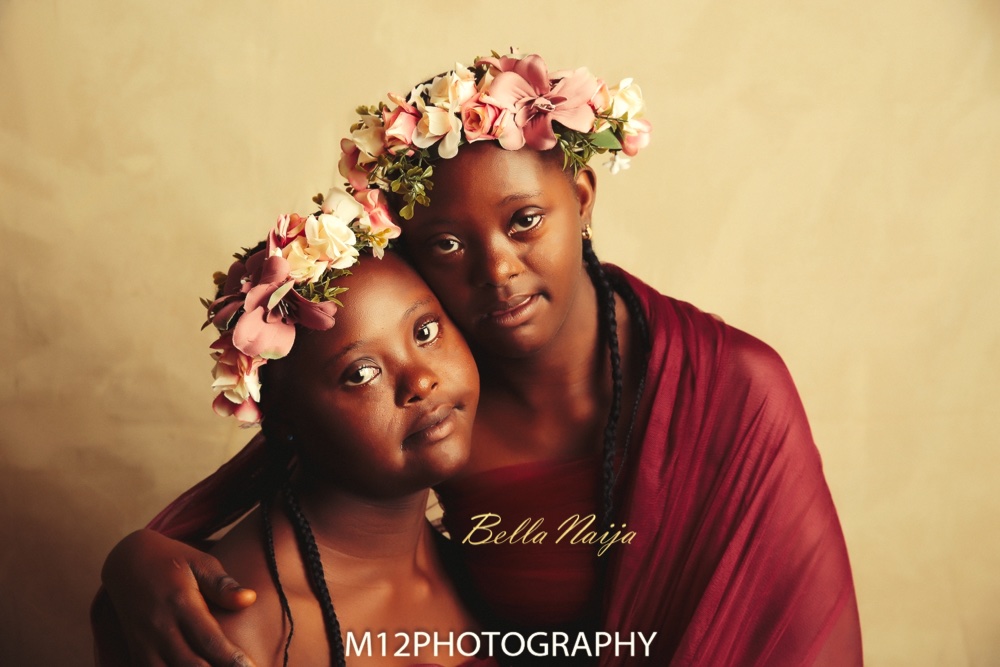 In Down Syndrome, there is an extra copy of chromosome 21 or part of chromosome 21, which means they have 47 chromosomes instead of 46. This leads to intellectual disability, growth delays, certain distinctive facial features, and some issues with certain organs in the body.

The single most important risk factor for Down Syndrome is increasing maternal age. Oopsies! Yes it is, and it is getting quite common in our society, because women are not giving birth as early as they did in the olden days.

Let me break it down further, according to data from the National Health Service UK (NHS),

By age 45, your chances of having a baby with Down Syndrome is 1 in 50 or higher.

There is a 50% chance of having a baby with Down Syndrome if either parent has the condition.

Now, because they have 47 chromosomes instead of 46 chromosomes, you would think that more is better right? That is not the case, the extra chromosomes 21 now messes up the function of chromosome 21. Chromosomes contain your genes and some genes make proteins amongst other things; in this case, one of the proteins is collagen VI – which is necessary for proper development of nervous and connective tissue. This protein is abnormal in Down Syndrome as well as certain non-soluble proteins called amyloid plaques. These get deposited in the brain leading to early onset Alzheimer’s disease.

As a result of the extra chromosome 21 and its function, the following are some medical problems that occur in Down Syndrome:

Delayed motor milestones
People with Down Syndrome sit, stand, walk, run a lot later than children within their age range

Moderate to severe learning difficulties
Normal IQ is between 70-130 but Down Syndrome patients have an IQ between 40-90. This means that they grasp things slightly slower.

Prone to infections
They easily get sick when in contact with bugs.

Hearing impairment
People with Down Syndrome have a lot of secretions in their middle ear and are prone to having hearing difficulties. Their ears need to be checked out regularly.

Visual impairment
As a result of the proteins that are messed up because of the extra chromosome 21, the lens in their eyes can be opaque leading to cataracts, abnormally shaped eyeballs can cause myopia.

It is important to know that Down Syndrome is quite common in our society. With advances in medicine, they go on to live relatively normal lives. With regular medical check-ups, the medical problems that come with Down’s syndrome can be managed adequately. 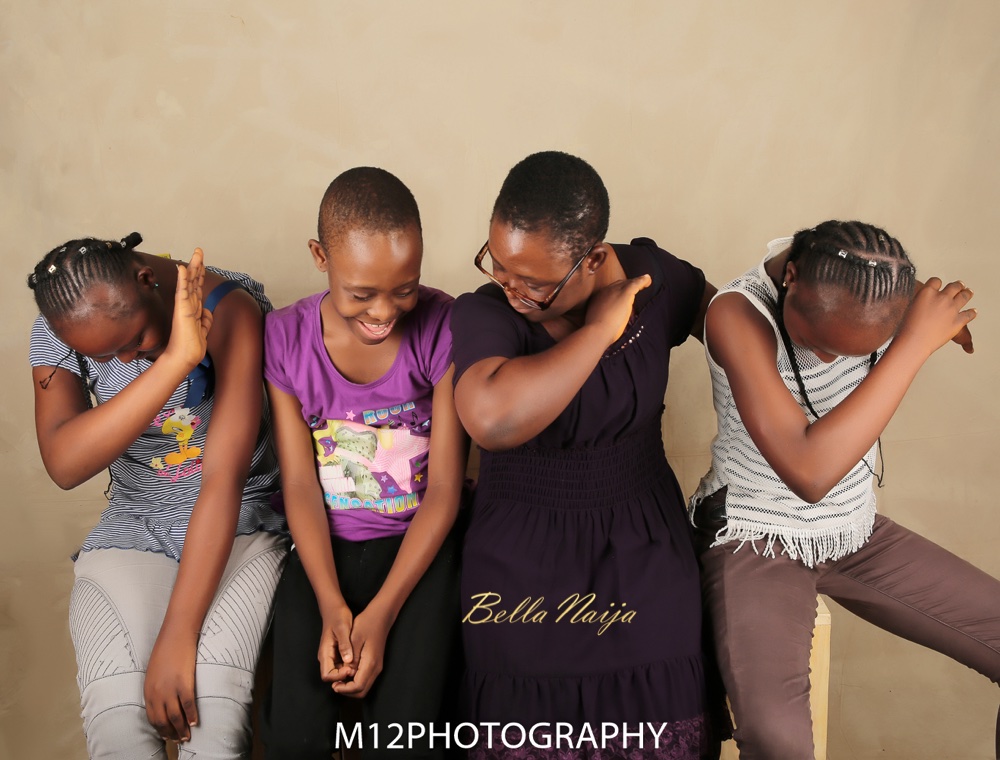 Bodunrin Afolabi: Life is a Scam!