Titilola Edu: If You Allow Any Man Touch You, You Will Get Pregnant 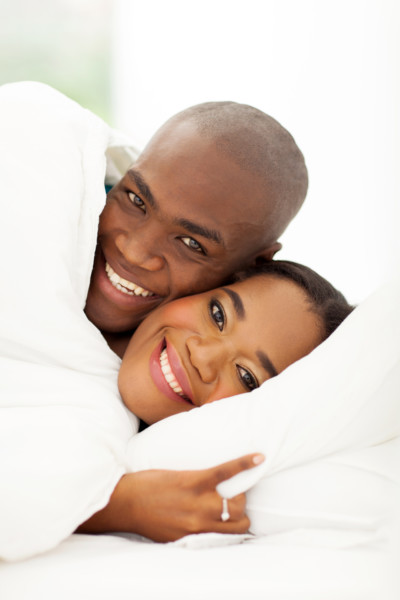 If you allow any man touch you, you will get pregnant.

These were my mother’s words when I told her I had started my period. I was about ten or eleven at the time and in JSS1. She made sure to remind my sister and I at every given opportunity. She never explained what touch meant. At the time, it was typical of African mothers to shy away from discussing sex with their young daughters. The blanket word touch sufficed to describe sex. And that was it. So at school, I would avoid boys like a plague, and if any so much as touched me he would receive the insult of his life.

One day my aunt’s househelp, Kingsley, a teenager, brushed my shoulders with his as I was ascending the staircase.

“Are you mad? Do you want me to get pregnant? If you touch me again I will report you to my mummy.” I cursed him out and gave him a serious warning. He just laughed at me and walked away. I was so upset. Now I know why.

I missed my period the third month after my period started and confiding in my mom was probably the wrong thing to do at the time. She was beside herself with worry and was so sure I was pregnant.

“Titilola, who touched you?” she asked, her hands on her head, worry written all over her face.

Even I didn’t know who touched me that resulted in this pregnancy.

She cried and I cried too.

Was it Kingsley? I thought, after all he had touched my arm.

I gave it a lot of thought and then I remembered once when my sister and I were at the busstop on our way back from school and one old man had tried to rub my back with his pot belly. I moved away but he kept trailing me, and he only retreated when my elder sister noticed and insulted him.

I told my Mom it was the pot-bellied man who touched me.

“He used his belly to rub my back,” I said as I burst into fresh tears.

I think it was at that point it dawned on her that I didn’t know anything about sex and the actual act that could get me pregnant. Our neighbor, a nurse, confirmed I wasn’t pregnant and just had irregular menses. It was a relief to Mom and I when it came through the following month.

I laugh myself to stupor whenever I remember this incident.

I’m however happy that the narrative has changed in recent times as parents are more open to talking to and educating their children about sex.

Did your ever have the sex talk with your parents growing up?

Awala-Ale Mofe: How to Stay Motivated on Your Weight Loss Journey

#LiterallyWhatsHot: 4 Books to Remind You of Maternal Love