Good Music Is Not Just About 'Deep Lyrics' 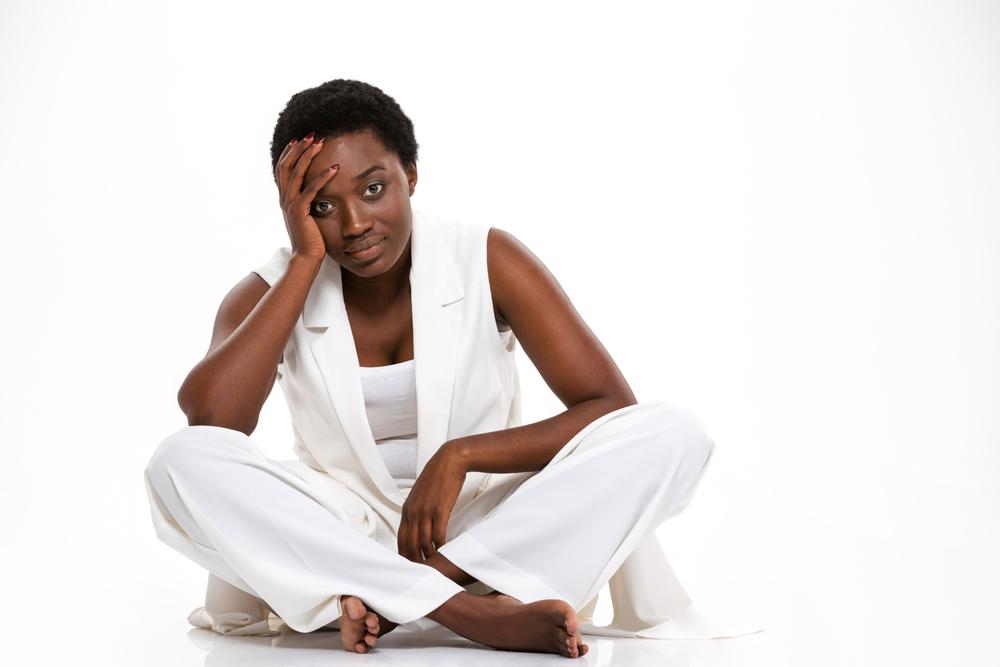 Nigerian music has evolved over the years. First, there was a move away from the indigenous tunes peculiar to our cultures and traditions. The previous two decades birthed several new sounds, with Kennis Music at the core of the evolution, heralding artists like Eedris Abdulkareem, Tony Tetuila and Sound Sultan. The following years built on the breakthrough of the Kennis-signed stars, leading to the growth of the music industry in Nigeria.

Songs today have evolved from the brand of music of the early Kennis stars whose songs told stories. Two of the major Kennis hits, Tony Tetuila’s My Car and Eedris Abdulkareem’s Mr Lecturer, narrated stories that mirrored the society. Mr Lecturer was a satirical piece that mocked the sexual exploitation of female students by lecturers in tertiary institutions.

Oh my Lord, can you save my soul
I’m in school, wanna keep my head up high
My lecturer wants to have sex with me
My H.O.D. wanna get down on my feet
I’m in love with my studies
I don’t give a damn if you fail me

Songs today are said to lack good lyrics, and are mostly just beats and a repeated chorus, as opposed to old songs that were rich in lyrics. These songs were mostly didactic; they taught morals or pointed out the ills of the society or government.

Fela Anikulapo Kuti was an activist who fought injustice and societal ills with his music. His lyrics and music were lauded across the world. In his popular song International Thief Thief, he addressed the issue of corruption among politicians and the effect of colonialism.

Likewise, Ebenezer Obey and Oliver De Coque were known to sing songs of encouragement and didactic songs. In Ebenezer Obey’s Ketekete, he used the story of a journeying man, his son, and their donkey to show how impossible it is to please the world as everyone has a perspective on an issue.

Pioneering figure in the poly-rhythmic pop music known as Juju, King Sunny Ade, was a huge figure in this era. His fusion of local folklore with highlife and western pop was loved all over the world. His songs elicited dance from his audience and he infused eulogy into the genre. Sunny Ade’s music later gave rise to party crooner, Shina Peters, and his brand of music Afrojuju.

Songs today, which are mostly danceable, focus on the quality of beats rather than on their lyrics. This deviation is largely due to the demand for songs people can dance to. Over the past few years, the most streamed songs in the country have fallen under this category. Artistes like Davido and Wizkid who have mastered this art have sold out shows across the world, a testament to the large audience that enjoys this brand of music. There is a lot of money to be made for this kind of music, as evidenced by the sold-out shows, and this has encouraged droves of upcoming artists to enter into the industry. While there are musicians who produce songs with good lyrics, their audience pales in comparison, as does their revenue. Recently, one of such musicians, Waje, addressed the issue of low revenue from her music, and is on the verge of calling it quits.

Although, social media is abuzz with a demand for songs with good lyrics, songs they term as “good” music, the financial turnout of such songs is not commensurate. Perhaps, the social media demand is not an indication of where the interest of the majority lie.

Some of the artistes who have been credited with having good lyrics have over the years cultivated an audience. They have a cult following that sustains their relevance. Asa, for instance, is known to have a great following that translates to sold out shows and massive album sales.

The lyrics of a song are usually based on the intent of the artist. A song that is intended to be danceable by the artist will not have the same lyrics as a song that is intended to emote feelings or pass a message across. Wizkid’s Soco is one of the songs famed to not have much in the way of lyrics, but it ended up being one of the biggest songs of the year it was released.

Old songs had similar characteristics. Shina Peters’ Ijo Shina was famed in its time as a party song. And like more recent songs, it paid more attention to the rhythm and beat over the lyrics of the song.

In music, the classification of good or bad cannot be left to the measure of its lyrics. A song with good lyrics doesn’t automatically get a pass as good music, and neither should a song with sparse lyrics be regarded as bad. The rhythm of a song and the delivery are more decisive of its success of a song than the lyrics. This is proven by songs that have been huge successes in countries that speak a different language from the language of the song.

Some years back, Michael Telo’s Ai Se Eu Te Pego was a huge hit in Nigeria, despite the language barrier. More recently, Luis Fonsi’s Despacito made waves in the country. These songs are a proof that rhythm and delivery transcend lyrics, as they are regarded as good music even though the audience in Nigeria does not understand the lyrics of the songs.

While old songs were rich with lyrics, they were only supplying the demands of the audience at the time. Comparing both eras is doing injustice to both, because the brilliance of artistes lie in their ability to meet the demands of their audience, through the delivery of their music.

Jennifer Nagu: You Need to Understand Why Your Flight is Being Delayed