Tafa Osisiye: In Our Search For Peace, We Hurt Others 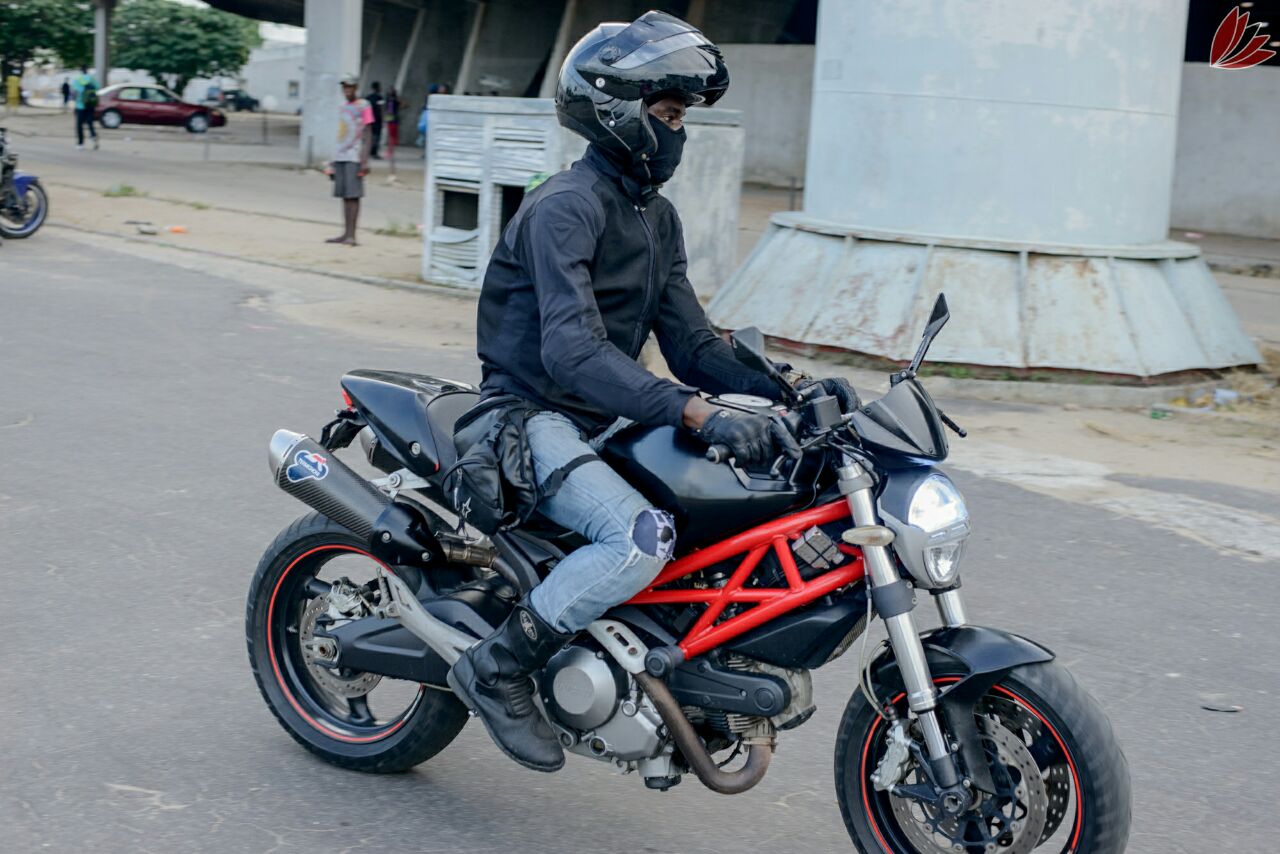 It was my worst relationship.

It was a rebound relationship, but that wasn’t the problem.

What bothered me was the lack of autonomy. It was 10 AM and the ‘Good morning’ message I sent since 6 AM was unreplied.

But I knew she would be reporting me to half the world, and like clockwork, a mutual friend would crawl out from the woodwork to have a conversation with me, about us, and give advice.

‘But she’s not even responding to my messages,’ I always wanted to rail. How do you believe other people are better suited to talk to your lover, than you, who knows where the shoe pinches?

On my more immediate home front, a similar thing was happening. My sister had reached out to me the night before to complain about her husband’s (mis)doings.

I asked her just one question, ‘Are you willing to leave him?’

There was no response. 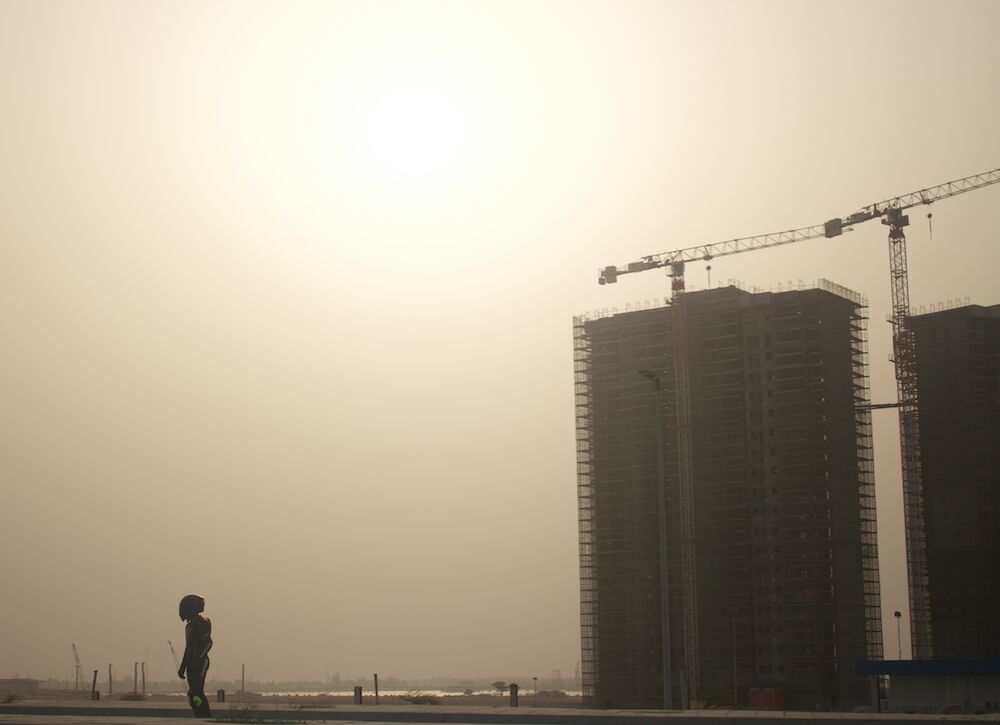 See, you cannot force a grown man to act right, and except for cases of physical violence and owed monies, there’s little you can tell another man in way of how to conduct his family life.

In between my sister’s (mis)marriage and my relationship, I was stressed about women’s insistence to stay in relationships where they were not getting a fair bargain and insist that their family, friends, etc., make their partners act right. Where is the sense of ownership in this?

‘Yeah?’ It was one of our mutual friends, and true to my suspicion, he was here to complain about how his ‘sister’ was not being treated right.

I had had enough of this shit. I told him off and ended with the words, ‘If your ‘’sister’’ feels she is not being treated right in the relationship, tell her to leave. We are not guys like that bro. Don’t reach out to me again.’

‘Thanks for letting me know,’ he responded.

As an afterthought, he called me a mad person, and everyone went their (own) way.

Some time later, I thought about my message to him saying we weren’t friends. It wasn’t true.

I was riding home on a Friday after work, happy that the week was over, and when I got to my destination, I noticed one of my indicator lights had fallen off. It had arrived just a week before, and I logged on to the biker WhatsApp group to complain about it. They were the ones who would understand my frustration: at the missing part, the delay it would take for another part to arrive, and the incompleteness a biker feels when a part of his bike is missing. My biggest worry was that Ebay didn’t accept my bank’s card, so I always had to find someone who would help with my order.

He reached out to me privately, and offered to help with placing my Ebay order. I transferred the naira value of the order to him, and that was the first of many times that he helped me with Ebay orders.

I worked in a financial services company, and I had a target, which included the sales of FX. I frequently told people on my biker WhatsApp group about the services I could offer. He was one of the few who reached out to me and ensured his ogas always bought their FX from me. Even after our quarrel, he didn’t stop buying FX from my company through me. It is rare to see people who still give you business after a spat. 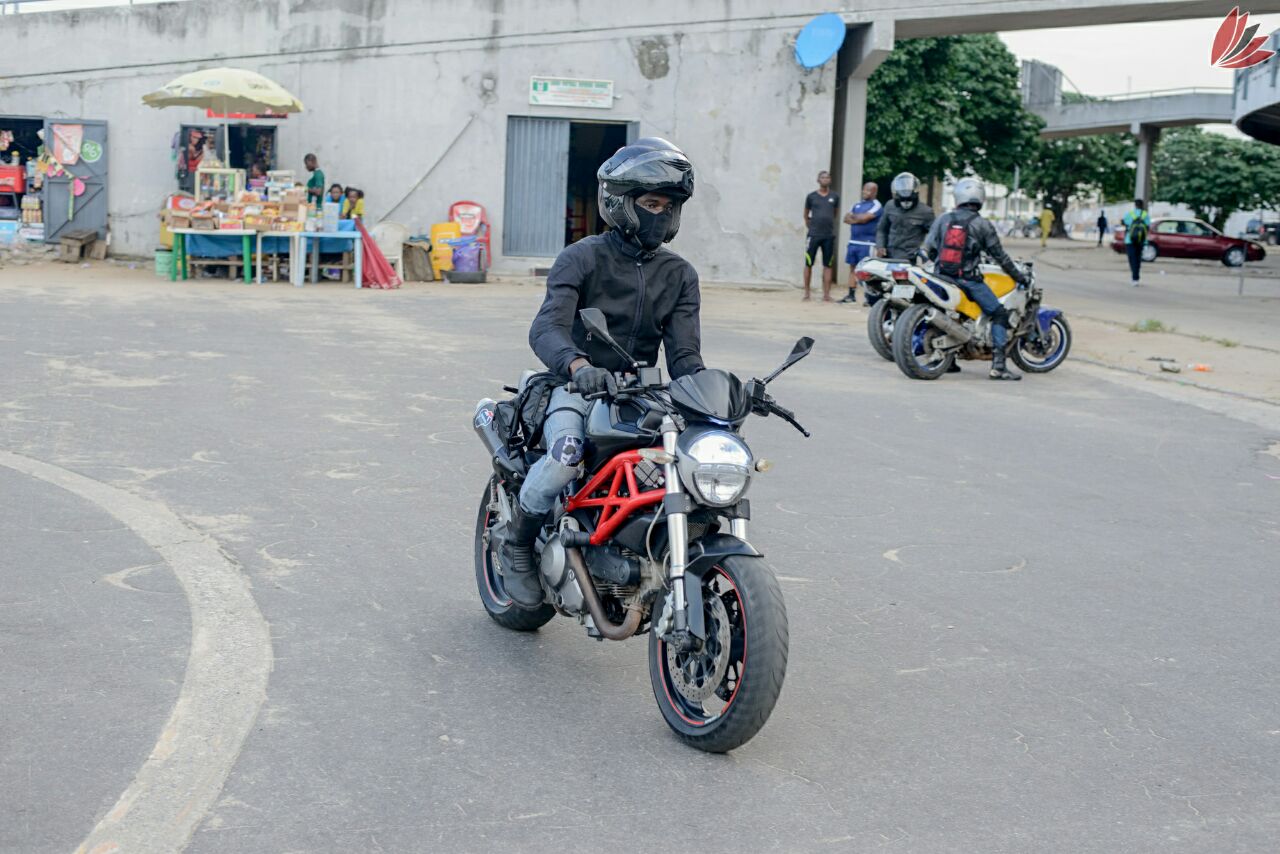 I walked out of my office building one fine Thursday, and my bike was not where I parked it. It had been stolen. I put this on the biker WhatsApp group, and he was one of the few to turn up at the police station hours later to meet me, offer comfort.

I turned up at the airport for a local flight to Kano, and was told that the airplane making noise overhead was my flight.

‘Please, can you stop it?’ I asked the lady at the check-in desk.

She didn’t answer me.

I was scheduled to attend the Durbar festival in Kano and Katsina, and there was no way I was going to miss that.

‘We will enter night bus then,’ I told my partner.

We had a biker hangout at Chaka Beach Resort. As often happens to me at parties, I felt sleepy, so I asked for the keys to someone’s car, and went to sleep.

Moments later, there was a knock on the window.

‘Nah.’ I wound up the glass. I just wanted to sleep.

He went and told my then-girlfriend, ‘You should check up on Osi.’ 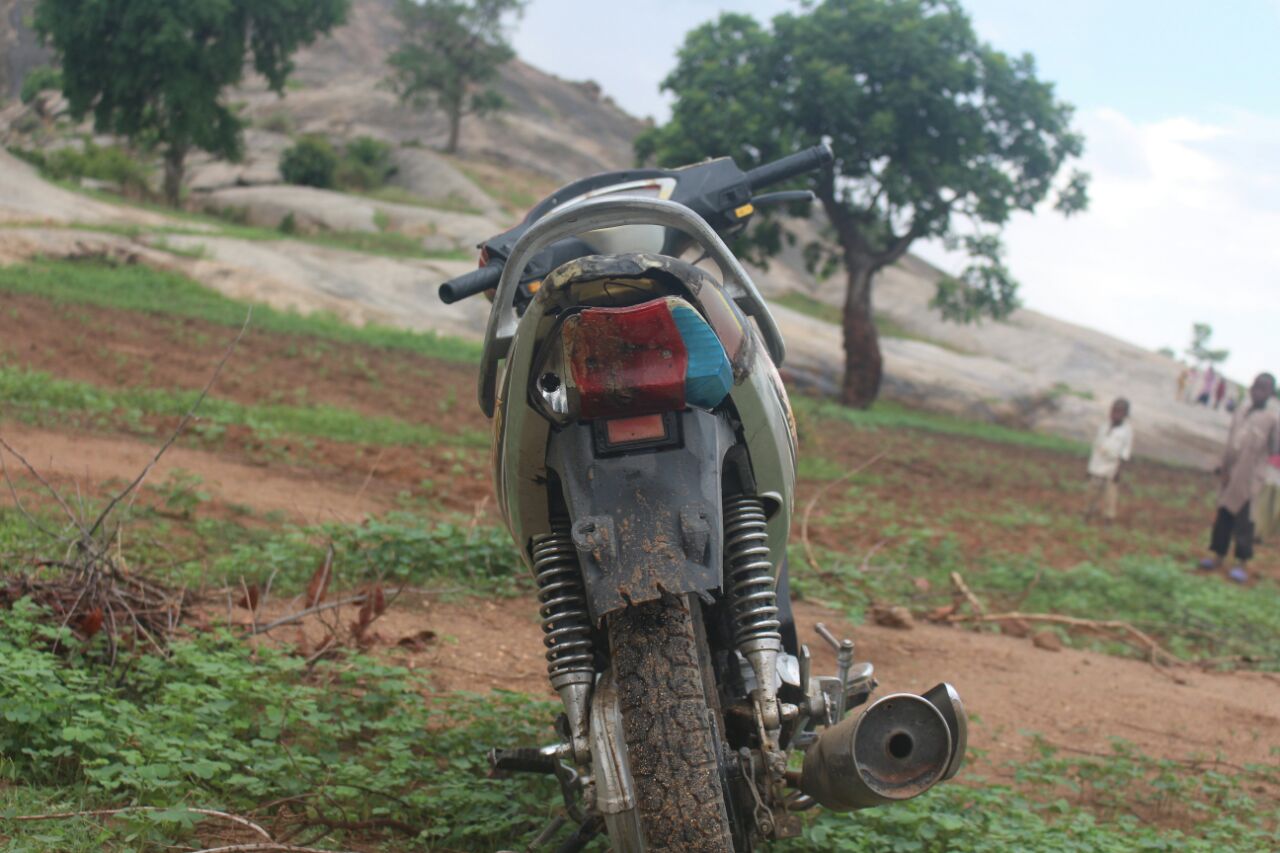 The last time we saw was at a dark, sandy place. I arrived there with a biker, and there were a couple of them already there. Something was being passed around, and I declined. He greeted me with the usual long time no see etc., but our last exchange stayed on my mind like a distant memory. That accursed relationship that caused all the wahala was long over, and I felt like righting things with him, but I didn’t. Sometimes, in our search for peace, we hurt others. Sometimes, when running from home, we say anything. Sometimes we hope things smooth over themselves without the hard work of an apology. I left the hangout early to make my karate class, but mainly because I no longer feel comfortable at biker hangouts.

It was Easter Sunday, and there was an official post on the biker group about a biker who had passed on while doing what he loved most, riding. I wasn’t surprised. Most bikers meet their deaths on their machines, and beneath our wild parties and wilder habits, there’s the lingering question: who’s next? There has been an outpouring of grief since the announcement was made, and in all this, I have been scared to refer to him by a title, because I already told him we weren’t friends like that.

You will be missed.

Glory is A BellaNaijarian Reading George R. R. Martin’s ‘A Song of Ice and Fire’