"If Lagos has a theme it is the hustle" - Chimamanda Ngozi Adichie's Essay about Lagos for Esquire Magazine is a Must Read! 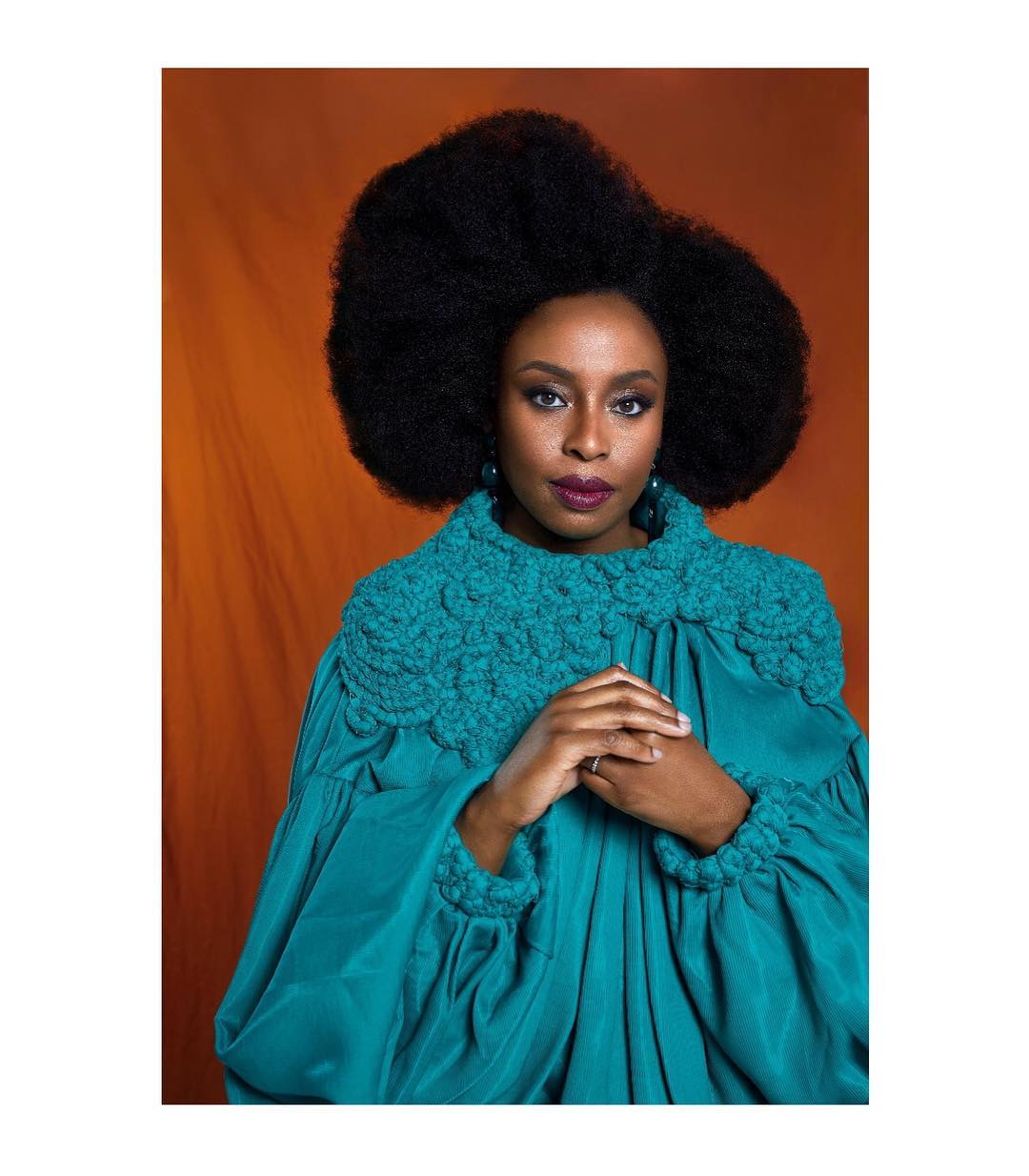 Novelist Chimamanda Ngozi Adichie, who has lived in Lagos on and off for a decade, is writing about life in Nigeria’s biggest city in an essay for Esquire‘s new Travel & Adventure issue.

In the essay, Chimamanda gets real about some of the negatives of Lagos.
She says, “This is a city in a rush and corners must be cut.”

She also highlights some of the positives of Lagos.
She says, “Lagos has a certain authenticity because it is indifferent to ingratiating itself; it will treat your love with an embrace, and your hate with a shrug. What you see in Lagos is what Lagos truly is.”

The essay is a great moment for Lagosians and Nigerians to reflect on the part they have to play in changing Lagos to be even better than it has been.

Here are 6 quotes about Lagos from the essay: