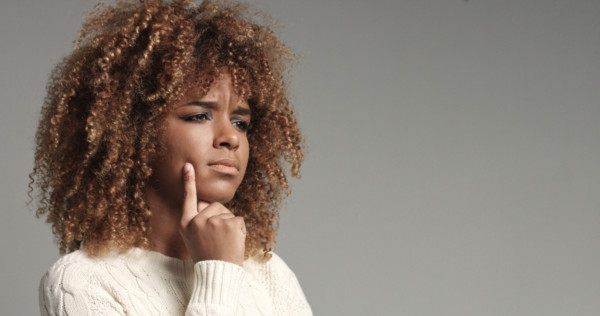 This thing called African time has become a lifestyle. One school of thought attributes it to the polychronic nature of Africans. It makes them do too many things at the same time, neglecting and abusing time. In Western cultures, there is a deviation, as they are monochronic instead. Oyinbos strictly adhere to timing.

African time has eaten deep, steadily finding its way to the dictionary. Asides showing a lackadaisically attitude, it shows tardiness and unseriousness. It is sometimes deliberate. Knowing an event is slated for a particular time, and still going later, shows a disregard for time. This behavioural anomaly has become a cultural thing, passed from generation to generation.

Certain factors account for the African time, and one of them is transportation. If you come from this part of world, traffic is a big problem. A journey of fifteen minutes takes up to an hour or more. On such situations, the best bet is is leave home earlier, or you find alternative routes with light traffic.

Another reason is poor preparation. Proper planning the day before, e.g. choice of outfit, ironing, arranging your bags, cooking meals and all should not be pushed to the d-day. The only thing you should do is have your bath, dress up and go out.

Many times, going early for an event means sitting down doing nothing. You don’t want to arrive at an event, say an owambe, only to find out you are the first person. One might end up being bored to stupor. That waiting time can be used to pursue other productive activities

There is also an awkward and uncomfortable feeling attached to waiting. When  you are overly early, it can make one appear idle and foolish.

How can an event billed to start by 12 PM have people strolling in past 2? Nowadays, event planners consider timing. Whenever they plan events, they adjust the time because they know people will come at their own convenience. That is African time for you. This mindset has people deliberately coming late for any occasion. It is not only tied to events. It is visible at meetings, appointments and any gathering. The reason people do this is that events seldom start at the stipulated time. It has been misconstrued that the only reason someone would come early for an event is probably because he/she has another event that same day.

Last weekend, together with my team, I planned my first maiden event. The goal was to gather women from various locations and professions, with no age restriction, to learn about topics covering digital literacy, leadership and entrepreneurship. Publicity was on top gear. As the day for the event approached, a reminder was sent to all attendees to show up early for registration. The programme didn’t start on time because the attendees came late. I overheard someone say: “This is Nigeria, we work with African time.” We had to start about an hour later, when a reasonable number of attendees were present.

The workplace is not excluded. Some bosses are major culprits. The meeting has been scheduled for 12 PM. Yet, as the key person; you are yet to arrive. The excuse is that you were caught up in traffic. You could have left earlier to arrive early, but no. The absence of one and only key person keeps the meeting on hold until their arrival. When it is business, professionalism is required. What kind of example is such a boss passing to his subordinates? Remember, punctuality is the soul of business.

African time shows a lack of discipline and disregard for the host or the person who invited the invitee. As we all know, time is money, and money is time. People should be mindful of the message they want to pass across when coming for any event.

Jennifer Nagu: What to Wear on Your Next Long Haul Flight