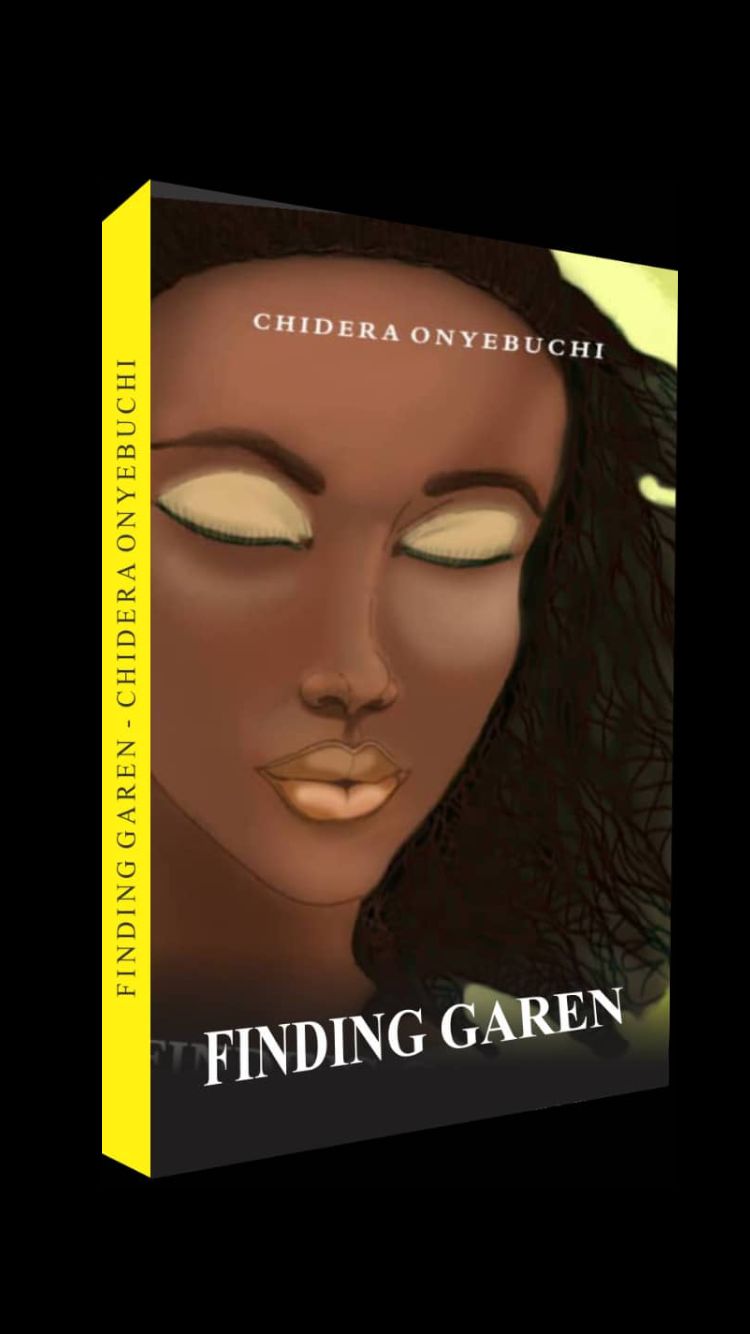 She was seated comfortably in the car when she noticed a group of people. They surrounded a young man who sat on the floor pleading and sweating profusely.

Uzor slowed down as they passed the scene. She saw the keg in the hands of one of the men standing and her hand flew to Uzor.

“Are you serious? Uzor they’re going to burn him alive” He sighed and stopped the car then leaned back in his chair.

“You’re coming with me, you know they’ll listen to you. You’re their king”

“I don’t know what you’re talking about”

“You and I know they idolize you and they’re about to kill that man. How are you so unperturbed seeing such a scene?”

“It’s called minding one’s business” she stepped out of the car. She was not going to watch another person go up in flames when there were other ways to deal with the matter. She was not going to be the type of woman who stood around and did nothing just because she was scared. And maybe it was time to do a thorough check on the type of man she was dating because apparently they had different reactions to critical situations. She heard the car door slam shut behind her. she knew it was Uzor. He was either going to help her or pull her back into the car and she was ready for him. He walked passed her and went to the guys who were now flogging the man with the part of their belts that held the buckle.

Where did they even get belts from? She thought as she watched the exchange between Uzor and the men. He was telling them to call the police or take the man to the police station or he would have to do it himself. One of the men covered the keg in his hand and Uzor left them and came to where Garen stood.

“No, they obviously don’t look happy about what they’re about to do. Take the keg from them, they look like they’re waiting for you to leave” She knew the fear she felt was now clearly written over her face. She was scared that Uzor might ignore what she was saying and she would have to face them herself.

“I already told them not to, they won’t”

“Please” she said in a small voice “just this once” she knew in her heart that if something like that happened again and it looked like it was beyond her control, she would enlist his help. He went to them, collected the keg and lighter, gave it to her and went to the car. They were watching her now closely, anger in their gazes. The man on the floor turned in her direction too but not with anger, he was thankful.

“Na you send Yellow abi” one of the men said pointing at her then hit the man on the head, shouting at him to stand up, not caring that the man was bleeding all over his body. Who were they to take such an action? She left the scene to join an angry Uzor and her children in the car.

“You should be proud of yourself” she said hoping to calm him down. If he did not want to be calm, so be it, he would get over it with time. She leaned back in satisfaction as she would not let anybody rob her of the happiness that came with the mission she just accomplished. She trusted that they would listen to Uzor and take the man to the police station.

They got to Uzor’s house and sat in the living room feasting on the meal Garen had made. The four of them together was the way she had always envisaged her future family to be, a loving husband and two beautiful kids. Edewor had fast occupied the image of the loving husband and as quick as he occupied it, was how he left it too. She wanted to get married but she did not know if she was ready to redo all the wedding preparations and getting used to the idea of getting married a second time, except this time he was the right man. It was not her foster parents pushing her into love with a man who would give them a bride price and money when they needed it. She watched her children eat and waited for Uzor to reply one of the multiple questions they were throwing at him so she could discuss a vacancy she had seen for a computer teacher with the hope that he would have a change of heart.

“I can call them if you want” she said after she had told him about it and he said nothing, when he turned back to her in the room where he stood while she sat, she noticed how his blue polo shirt hugged his arm and fitted well with the
brown khaki shorts he had on.

“When I was studying and graduating with a 2.1, even if I knew I could do better, I did not have the single thought of being a teacher to ill-mannered children” he replied with a short laugh to disguise the hurt she knew he felt. She knew he could have made a first class but with struggling to support himself and his mum he ended up with a second class degree.

“It’s a start obi’m” she said because she knew he liked it when she called him that.

Chidera Onyebuchi, an author at Creative Freelance Writers is a 19 year old writer currently studying Creative Arts at the University of lagos. One of her stories has been shortlisted for the Teecocks initiatives Creative Writing competition in 2014, “Meant to Fly” another short story of hers was shortlisted for the Freedom Magazine Literary Award in 2018, the same year she was second runner up of the Lekeku Writers league competition. When Chidera is not working on her laptop and playing with ideas, she is busy reading books and watching movies. Finding Garen is her first published book. She can be contacted at [email protected].

Elizabeth Agboola: Wanna Be a #BeirutBabe? Here’s Why You Should Consider Lebanon For Your Next Vacation