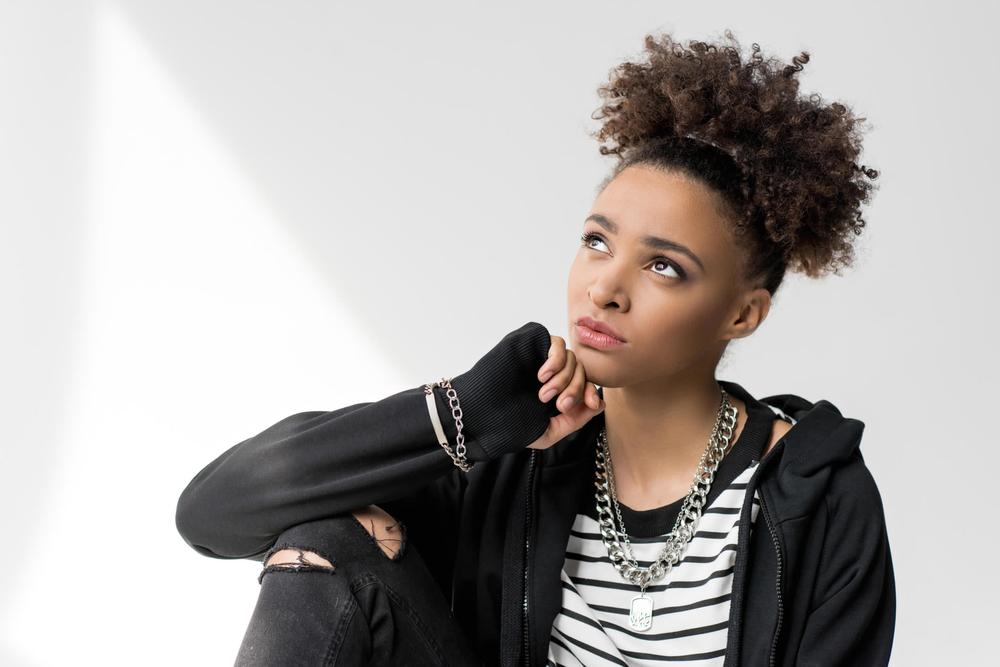 “If music be the food love, please play on.” These were words by Williams Shakespeare, who knew the importance of good music.

I love good music; I guess we all do. When it comes to music, I have no preferred genre. My musical idiosyncrasies change with the seasons. Music is life, is soul food, is spiritual. Most times, it’s therapeutic. It fetches you from a dark place, transports you to a glimmering place of hope.

From the rhythms to the melodies, you’re left tapping your foot lightly yet rhythmically to match the beat, and then nodding your head back and forth, in sync to the lyrics, with probably a little stream of consciousness. Being an ardent lover of music, I tend to have an ear for good music, and when it comes to music, the lyrics matter.

Lyrics are paramount to listeners of good music, or let me say lyrics that make sense. Listening to Styl Plus, African China and 2Baba the other day prompted this write up. Their music is evergreen, iconic, the kind of music you can play over and over again, and whenever it pops up on the radio, you can’t help but sing along because you know the lyrics by heart. It never goes out of style. There are some of the musicians who cook it up deliciously in the studio, create deep lyrics.

There are many good artistes in Nigeria that create good music. However, these days, music hardly makes sense. It’s mostly a bunch of noisemakers, or Alvin and the Chipmunks, breathing down our throats and forcing incomprehensible lyrics on us. Oftentimes, the hype is massive, and when you eventually listen to the song, your shoulders drop in disappointment. I wonder if they ever consider creating impactful and evergreen lyrics, lyrics that not only us will sing, but our children will grow up to sing, too.

Producing one album with sensible lyrics is better than hundreds of albums that are empty to the ears and will fizzle out within a few months. Sometimes, when I listen to some songs, I wonder if the musicians were expecting their supposed fans to actually buy the gibberish with their hard-earned money. Mbanu odiro possible. No, it’s not possible.

Perhaps some artistes think that one-third of their listeners don’t give a hoot about the lyrics, as long as the songs are danceable and the beats are quick, so they serve half-baked music from the studio, and the unsuspecting fans who can’t tell will outrightly buy.

Most musicians are in a hurry to produce music like it’s going out of style. No coherent story that makes sense to the listener. They tend to release three or four albums within a year, as if the listening audience is running away. What they fail to assimilate is that there will always be listeners. There are many things to sing about. Look around you for inspiration. You can find the themes for your lyrics from the mishap in this country. The killings, the governance, kidnap, and the societal ills. Challenge the status quo and tell our African/Nigerian stories. Most Nigerian songs hinge on women, their love for money, aristo lifestyle, heart break, drugs, yahoo, etc. So many songs on the radio have disingenuous lyrics, songs that will hardly leave the shores of this country, created simply to generate income. Some artistes will say “I’m making money, after all.” So what becomes of your music in the next few years? Will we continue to dance to it?

Approximately fifty per cent of music artistes can’t boast of great tracks and an awesome album. Besides wearing the famous pants and having high views on YouTube and iTunes, and probably millions of records and getting buck royalties.

We know we will forget that song in a jiffy because it isn’t iconic. Roughly speaking, there are approximately ten thousand albums released every year, of which Billboard and other associated charts report on a revolving Top 100, most of which are mainstream. Musicians should flex their creative muscle and hone their lyrical craft.

No matter the genre, music should be well versed. Sometimes the society can train musicians to lower their standards, convincing them that mediocrity is acceptable, resulting to ear-scratching sounds. Ever noticed that most times, well-meaning songs with deep lyrics hardly make waves, but those substandard ones drive the market. I want good music, and I believe every individual wants good music. Music that resonates, informs and reforms. It’s best for artistes to lose the mainstream consciousness and be authentic in their originality.