BN Hot Topic: Why Are People Not Watching the Women's Football World Cup as Much as they Watch Men's? 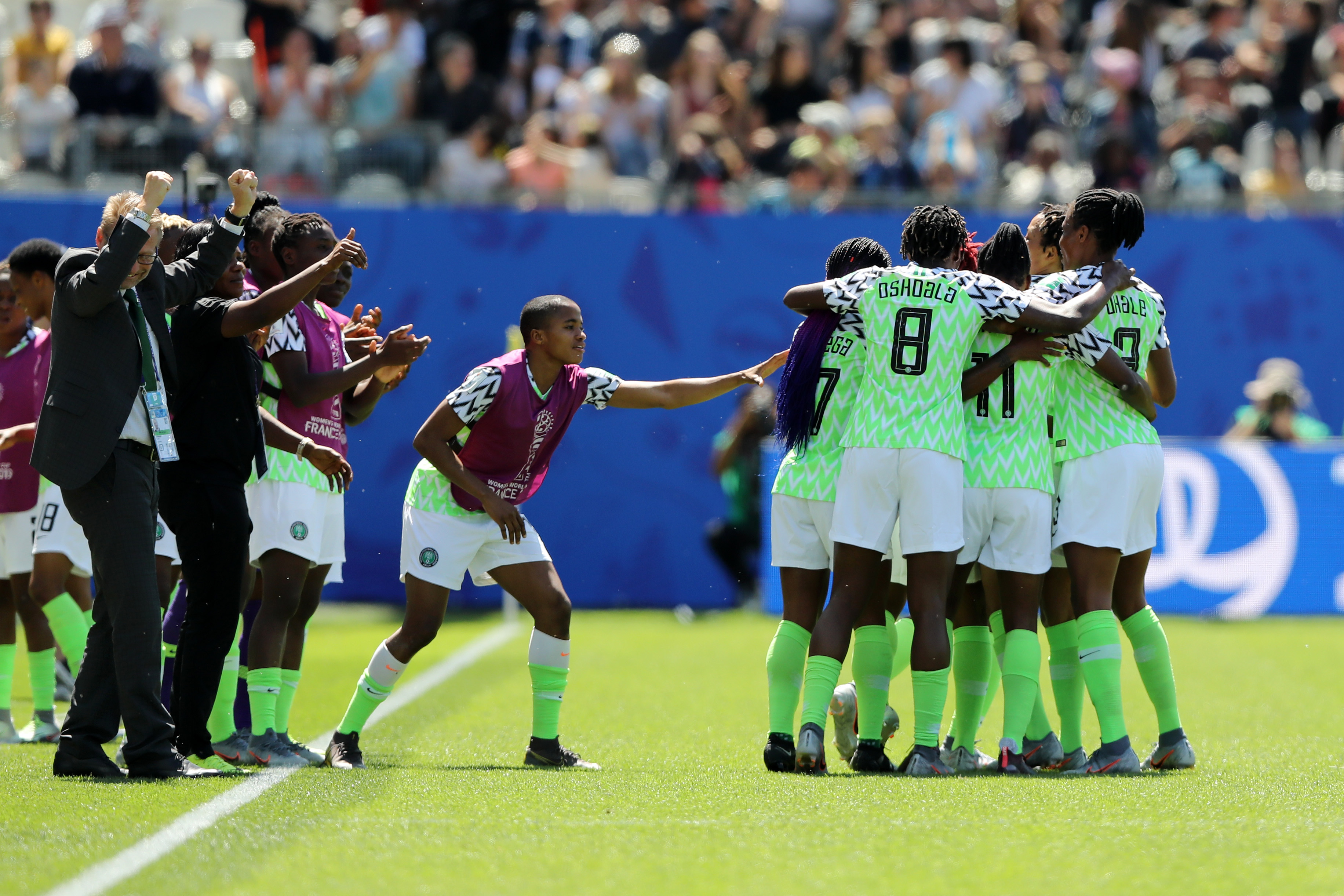 A few days ago the US media was discussing the wage gap between their male and female football teams. Their argument: That the female team broke records by defeating Thailand in their World Cup match 13 – 0.

The media argued that their male team, well, sucks, and their female team is killing s**t. They ask that shouldn’t the women’s earnings, at least, be on par with their male counterparts?

If we’re going to bring it back home, we’ll find that the Super Falcons have been African champions for how long now, and the Super Eagles did not qualify in both 2015 and 2017. Yet, their pay is said to be significantly higher, although the exact amount is shrouded in secrecy. There was a time the women’s jersey were even oversized hand-me-downs from the men’s team.

There’s also the talk about coverage. During the Men’s World Cup in 2018, the media, including BellaNaija, covered every match, updating with scores. But now that the Women’s World Cup is on, if your television isn’t switched on, you hardly hear a pip.

The argument has brought back the discussion of people not watching female football, the sport getting less sponsorship.

While it’s easy to chalk it up to misogyny, as many have done, others have questioned the quality of female football. They say the intensity is different, the level of skill, aggression. They say that is why people pay attention to the English Premier League, for instance, and not the Championship or the Nigerian Football League.

What do you think? Is there really a difference, or are people just disinterested in watching women play football?

Confidence Staveley: How to Spot & Prevent Vishing and Smishing from Fraudsters