Folasade Owoeye: We All Can't Afford to Run Mad 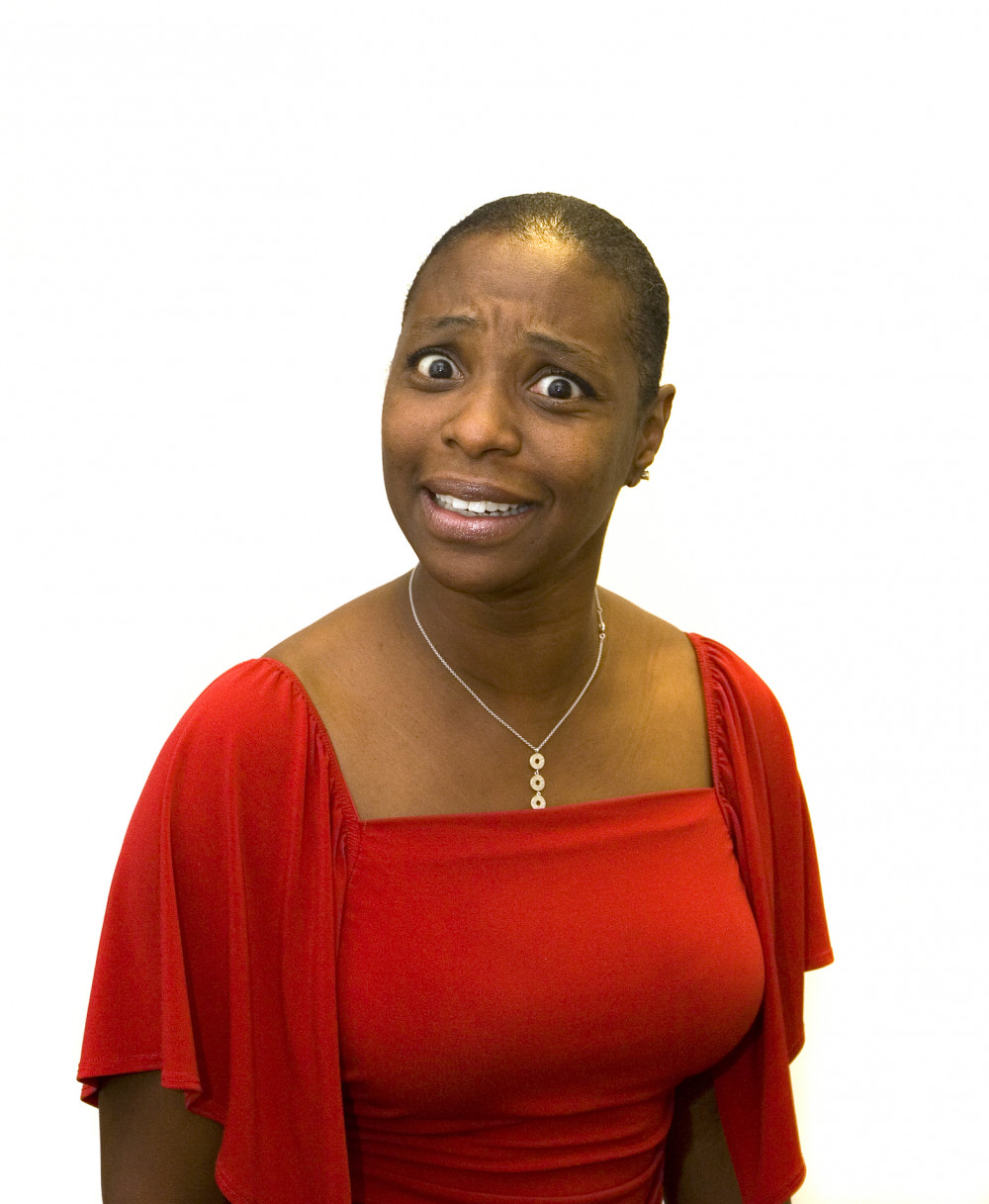 One Wednesday evening, I took a quick Taxify ride to grab a meal within Lekki Phase 1. The Taxify driver seemed pleasant enough and tried to make small talk, but I was more interested in getting home in time to devour the contents of my takeaway pack. As we neared my destination, we encountered a bit of traffic. The driver instinctively started to veer off the street to cut through the traffic by taking the opposite lane, aka one-way. I protested his line of action, insisting that we stick to the right lane and use the appropriate turn at the end of the road. He pointed out that other drivers were taking the shortcut, and that it really wasn’t a bad idea since the distance was so short. I looked back and sure enough, several drivers towed the line in a quick dash across the street through the opposite lane. I told him, “Oga, I normally swear for people that take one way oh. Let’s do the right thing. We all can’t afford to run mad in this country.”

“God will help us,” the driver responded with a sigh.

I burst into a mirthless laughter. “No, sir! God isn’t going to come and help us pick up that empty bottle of Sprite on the road,” I said, pointing to a squashed green plastic bottle by the roadside. I continued, “The person that threw that bottle on the floor probably did that without a second thought. Since you asked me if I thought my refusal to take the one-way route was contributing anything to the country – if every one of us decided to drop our litter on the roadside, what would our roads look like? If all the drivers decided to disregard traffic regulations and drive in a manner that suited them, what would our streets look like?” I was ready to go on and on with many more examples of the devastating effects of each Nigerian being complicit in “little” acts that collectively make the county hellish, but I was already nearing my destination. I delightedly pointed out to the driver that there were several other drivers on the road that did take the right turn, sticking through the traffic so we weren’t the only compliant road users.

He smiled at me and said in a tired and dismissive voice, “God will help us.”

Hours later, after scoffing down my meal, I had enough time to reflect on my conversation with the driver, and I had to admit to myself that part of my argument was flawed. In developed countries, the people didn’t act right because they were naturally orderly, or because they had been born with pre-installed anti-one-way or anti-road littering software. No. The societies we tag as civilised and developed run on strict codes of societal conduct, for which there is a strong system of consequence management. If you park in the wrong spot, you will get a ticket. If you rack up traffic offences on your driver’s license, you risk the chance of your driver’s license being rescinded, or in some extreme cases, some traffic violations can even result in a misdemeanour or felony charge. Bringing that home to Nigeria, it is easy to see that without a functional system of law enforcement, even for the most mundane aspects of our daily life, such as driving and waste disposal, we are left at the mercy of the sanity of our countrymen. And there will always be those Nigerians who will always choose the path of insanity (side eye to some danfo drivers and high-flying corporate executives).

So, the crux of this article is this: Nigeria is still eons away from installing traffic controlling cameras, (although I strongly believe we can put our local masqueraders to good use by having them flog people who drop litter on the streets or take one-way). In the meantime, when you face a bit of traffic and you are tempted to take one-way or you are about to drop litter on the street, please pinch and tell yourself this hard truth: “We all can’t afford to run mad in this country.” Or more civilly, “I won’t contribute to making Nigeria a hellish place to live.”

Dr. Azibanigha Scott: What is Depression?