#SudanMassacre: 40 Bodies Found in Nile, and Many More in Need of Medical Care 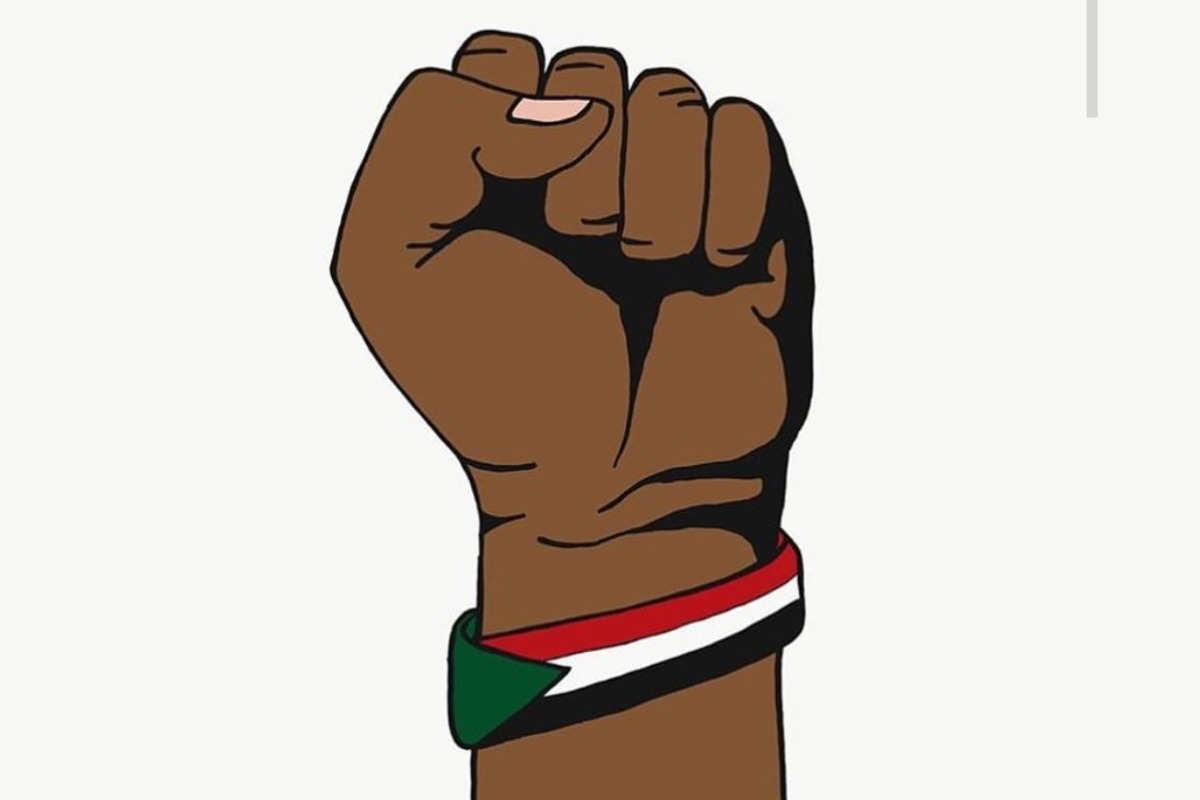 What’s going on in Sudan is a tragedy.

Bodies have been said to be literally floating in the River Nile, after bodies of the dead were dumped in it, hoping that they’ll be hidden.

These are real people, people like you and me, murdered because they dared to stand up for what is right, stand up for a better and inclusive government. Hospitals in Khartoum have also reported over 70 rape cases. 70.

Something has to be done.

Several are still in dire need of medical care, and besides creating awareness of the tragedy, the other thing we can do right now is donate the little we have.

There’s a GoFundMe campaign called “Emergency Medical Aid for Sudan.” It’s been on for five months – way before the massacre – and has raised over $180,000 so far.

Although the link’s not been verified, it’s the only one being shared by celebrities on social media. Donate anything you can afford. It’ll be saving a life.

Here’s even more info on how you can save real lives. This one was shared by Jackie Aina on her Twitter. Please, whatever little you have is enough.

We’ve already raised over $5,000 in just 2 days to cover the medical bills and supplies of protestors in Sudan. Share, repost, and donate to help us raise more! Swipe right for the donation info ??✨ ⁦‪#SudanUprising ⁦‪#IAmTheSudanRevolution ‬⁩ ⁧‫#تسقط_بس

Yewande Jinadu: 5 Things You Need to Know When Negotiating A New Salary