Ides Ofune: I Believe Feminism Has No Place in Homes & Families 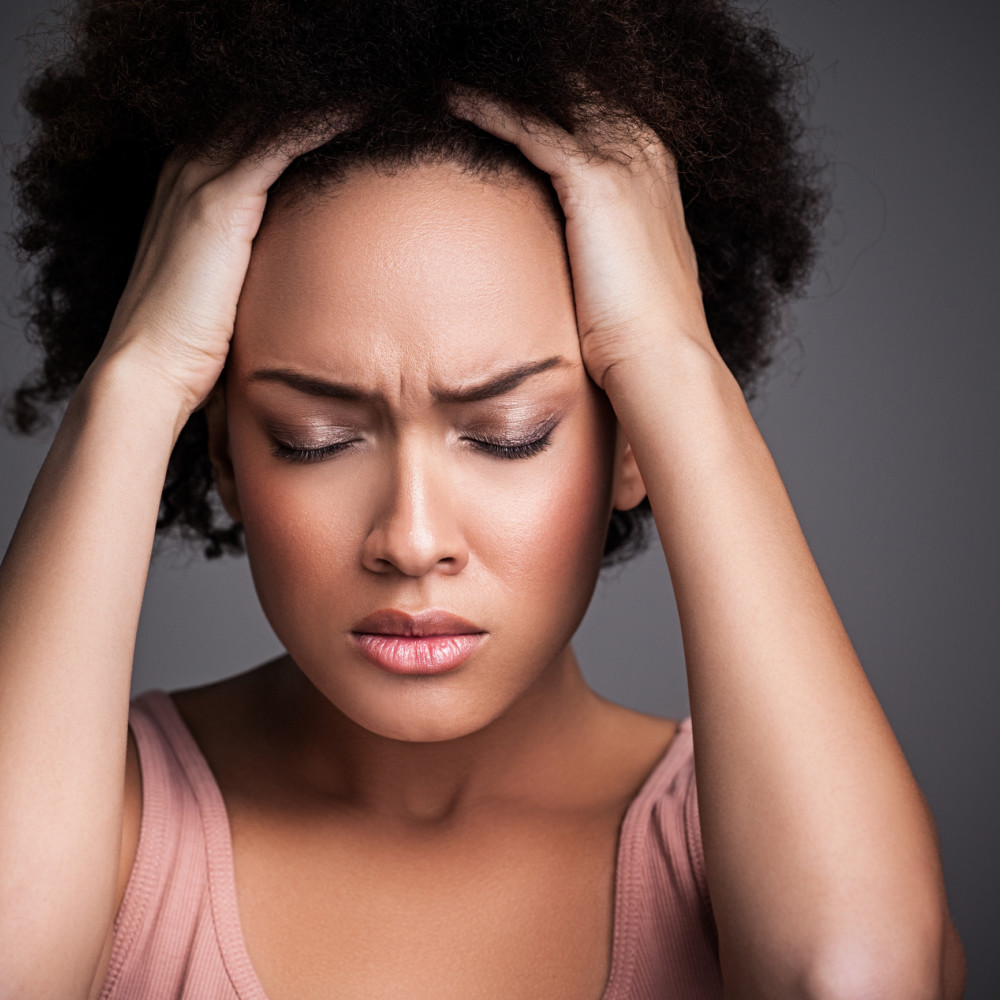 I recently read a heartwarming essay on context in feminism. The author talked about about her experience growing up in India and questioning societal beliefs. According to her, her thought process was considered dangerous because she questioned everything the Indian culture stood for. She also wrote about the many definitions of feminism because the mainstream (western) understanding of feminism does not take context into consideration.

Like her, rejecting societal norms is innate in me. I am a natural born activist formed to question beliefs. I questioned things right from when I was much younger. I would always ask why household chores such as washing the dishes, sweeping, cooking, getting water, etc., had to be done by me. I also knew that some accepted societal norms were artificially created.

Unlike some other women, I wasn’t brought up to believe that men were superior. In short, as I grew up and integrated in the wider society, I became shocked at the misogyny and patriarchal beliefs of some men. I would get irritated and disgusted (I still do) when women deferred to men automatically. Why should you do what I always say? We all have brains, no? Even now, as a student living in a white dominated society, I don’t believe any race is superior. I believe that if I put in the work, I will excel just like any person. Excellence is not typical to a particular race or gender.

Notwithstanding, I don’t accept that feminism, as conceptualized today, is the answer to the challenges women face. First of all, the term has too many negative historical burden that I am not willing to bear – bra burning, anti-men rhetorics, denouncing of the concept of marriage, etc. Furthermore, despite the long history of this ideology, it has not succeeded in convincing men to change their behaviour even in the 21st century.

According to this article in the UK Guardian, “More than fifty years after second-wave feminists began demanding gender equality in domestic life, there is an increasing amount of evidence that women still do much more housework, eldercare, and childcare than men.” Basically, at the home front and even in the larger society, nothing has fundamentally changed. Instead, women’s stress levels have increased. In some places, men have totally abandoned the traditional role of breadwinners in the family, leaving the whole financial burden on the woman under the guise of equality.

Feminism, as practised today, has stopped dealing with issues. Rather the focus is on “dealing” with men for causing hardships to women. If we take this stance and see the solution as the “battle of the sexes,” we forget the real challenges that prevent women from fully participating in modern society and rising to the top. For example, women getting pregnant is still a huge issue in workplces. They are laid off jobs or not accommodated at all. Pregnancy is seen as an inconvenience, and women with young children are not given opportunities or the chance of returning to the workforce after stepping back for reproductive reasons. Furthermore, in some cultures in Africa, women do not inherit properties and girls do not go to school because of their menstrual periods. Like I always say, women are the only beings currently capable of bearing children and nurturing babies to a large extent when they are born. This is natural, so why does the system punish us for it?

Then, in the face of these overwhelming challenges, Nigerian feminists have chosen to concentrate on issues I consider inconsequential. For example, what has a man holding doors for women got to do with the challenges we currently face? Of all the problems, this is what Nigeria’s foremost feminist, Chimamanda Ngozi Adichie, decided to discuss on Trevor Noah‘s show. How could she use such an international platform to raise issues that are so elite and “first world”? According to an African proverb, a man does not chase a goat while his house is on fire. Yes, we may agree that the goat ate the yams or destroyed the barns, but the most important thing, which is the house, is on fire. As African women, our issues can be likened to our house being on fire. We shouldn’t concentrate on such flimsy issues that are of no real consequence. In environments where there is poverty and deprivation, women are the worst hit. A woman in a rural village, which is, of course, the story of most African women, is concerned with how to feed herself, take care of her children, live in a decent place. This is the reason she found success in international settings rather than at home.

Personally, I believe feminism has no place in homes and families. When people choose to set up families, they choose to take up roles for the overall benefit of the family. They could also choose to make some sacrifices. We shouldn’t ridicule women or men when they do that. We shouldn’t break up families to pander to whatever ‘ism’ or movement that modern society throws up. For women, I will say this: When you start a family, do what you consider best for you and your family, not what society says – of course, draw boundaries so you don’t lose yourself in the process. You could choose to be the one to wash, cook, clean, nurture babies, etc. It could also be that you are the breadwinner but choose to say otherwise in external settings to protect your husband’s “ego.” You are a team, so you have to put other members into consideration – it’s no longer about you alone. This is something Chimamanda is against. Family is such an intimate space and entails a lot of emotions that external parties do not understand the intricacies of it. Men are not our problems or enemies. They are and could be our support system the same way we are to them.

Finally, in sharing my ideas among friends, a colleague Akin-Alade Taylor raised a very pertinent issue. He says, “Is there another way societal imbalance could be adjusted without the frenzy of building up a new ideology that is weird to our collective and historic existence as Africans?” Emphasis is mine. I agree, because as Africans, we have had heroines who battled the system and won whenever they considered an injustice. We had Queen Emotan, Queen Amina and the indefatigable Funmilayo Ransome-Kuti just to name a few. These women were strong leaders before the ideology of feminism was conceived. Also, in 1929, the Aba women went on a riot calling for the abolition of excess taxes during the British colonial administration in Nigeria. Similar demonstrations took place in the western part. Disenfranchised or so-called oppressed women don’t think of taking up such empowered actions. I put it to you that even feminists today wouldn’t be able to do that. There were men in the society, but it was the women who took on such a powerful system.

Also, as African women, we weren’t subject to writings from misogynistic men such as Sigmund Freud directly telling women their functions in the society. In pre-colonial Africa, women were fully part of the economic fabric of the society. Yes, there were gender roles, but women were not relegated to only reproduction. I believe the African woman has a lot to offer the world only if we place more value on ourselves, if we don’t denigrate everything African and if we probe deeply into foreign values rather than swallowing them hook, line and sinker. From time immemorial, when an African woman sees a problem in a system, she creates a solution within rather than totally destroying it. For example, there are more female entreprenuers in Africa than elsewhere in the world. The African woman has created this entrepreneurship style because she knows the formal structured work place where a woman leaves her children in the total care of strangers does not suit her. She thus created a system where she could be productive mentally and economically but still take up responsibilities she considers natural and cultural. The market woman now known as small business owner is a typical African female entrepreneur. This is a solution that works for her and does not increase her stress levels. Although there are challenges, they are negligible compared to the ones of formal workplace.

It is because of this background that I think it is an outright fallacy to say that feminism brought rights and education to women in Africa. The “freedom” we currently enjoy has always been there and would have naturally progressed without feminism. It is also misplaced to call any powerful woman a feminist. Saying that is like attributing the act of love to Christianity alone. I can be a Muslim, Buddhist or atheist and still show love. Therefore, I can be an empowered woman equal to the task without necessarily calling myself a feminist. As African women, we can teach the world how to be empowered without necessarily going to war with men – examples abound. I don’t think we have to create a feminist movement or ideology to right the injustice. Feminism is not a universal panacea.