Olusanya Anjorin: Education is the Solution to Nigeria's Problems 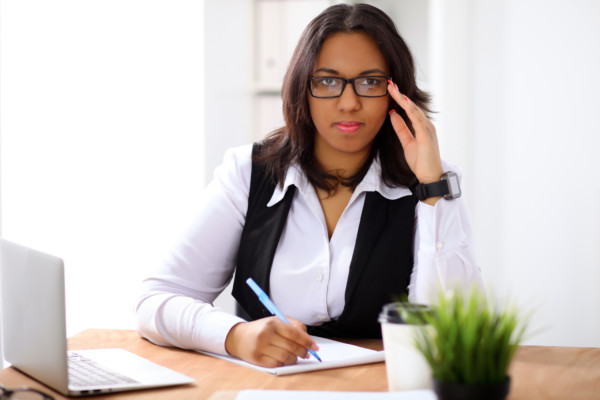 Nelson Mandela once said, “Education is the most powerful weapon which can be used to change the world.” He said this at the launch of Mindset Network, in July 16, 2003.

Who else could have emphasised this fact other than a man who spent 26 years in prison out of the 95 years he spent on earth.

According to the Oxford Advanced Learner’s Dictionary, “Education is a process of teaching, training and learning, especially in schools or colleges, to improve knowledge and develop skills.” Education has been defined by Wikipedia as “The process of facilitating learning, or the acquisition of knowledge, skills, values, beliefs, and habits.”

Michael Oakshott believed that “education is a conversation between generations, in which the young are initiated into those aspects of our culture which we judge to be worth preserving.” The teacher who believes in a traditional common-sense approach
to education feels more confident than the one who suffers from what is tagged inertia. For instance, a teacher who still stick to counting with a bundle of stick as used in the 1960s is not moving with time.

Ultimately, education is much broader than people envisage. It does not only mean attending the four corners of the university, but for today’s graduates to go out and create jobs of their own. That is the best weapon against poverty. As Abraham Moscow said, “If self actualisation is the ultimate goal that man desires, then education is the best way to transform one’s life.” Discovering who you are breaks all form of depression, anxiety and low self-esteem, it gives you hope to keep pushing on, knowing you will become a medical doctor, astronaut, lawyer, president, banker, etc.

Education should also be about teaching kids how to think for themselves, and approach problems with a critical eye. Education should be technology-focused. In Africa, most children have a difficult upbringing filled with setbacks. So much so that kids hawk and engage in labor to support their families. In some instances, the parents are gone, leaving the kids to struggle for survival. According to SOS Children’s villages, an estimated 132 million children worldwide, ranging from infants to teenagers, have lost one or both parents. According to the same report, 66 million children of primary school age attend class hungry. This is incredible.

Poverty, according to Wikipedia, is the scarcity or the lack of a certain (variant) amount of material possessions or money. Poverty is a multifaceted concept, which may include social, economic, and political elements. But A. S. Hornby described poverty as “the state of being poor.’’

The common thing in Africa is that most families are trapped in poverty because they can’t scrape together enough money or resources to get the things that would help them (children) create a better life. It is common in some parts of Africa to see kids going to school without socks, and the one with socks or underclothes would be full of holes. Kids shuffled to school with leaky shoes. And breakfast? Taking tea early in the morning is as scarce as fowl teeth. Poverty is really bad, is deadly, and is ignorance. A mother who can read can better protect her children from chronic diseases, from AIDS, and from dying young.

A bad education system is a cornerstone of a failing democracy. The system must immediately begin to lay a new foundation to move out from the rut called poverty.

How do we think we can fly within a few hours from Nigeria to London? The Wright Brothers made it possible through consistent education and acquiring knowledge. The saying, “Work while it is still day,” I want to believe, was made because during this period. There was darkness hovering in the world at night, but Thomas Edison came to bail us out of darkness by inventing the incandescent light bulb. The light bulb we all use today. That is the work of self-education.

Education, therefore, should be seen as an investment. It is the foundation of peace and prosperity. Governments must reinvigorate efforts to accelerate progress in improving access to quality education. By doing so, our country will be transformed from a consuming nation to a prospering nation.

He is a Creative writer and an inspirational speaker. His writing has appeared in a wide range of publications, including Guardian, Punch, This day etcetera. He is the author of Treasure Trove and Monrita & Jaja, the latter is available on Amazon as a kindle book. www.facebook.com/insightfulimpact.