Tsema Ede-Okoye: Nigerians Need to Do Better and Give People the Dignity they Deserve 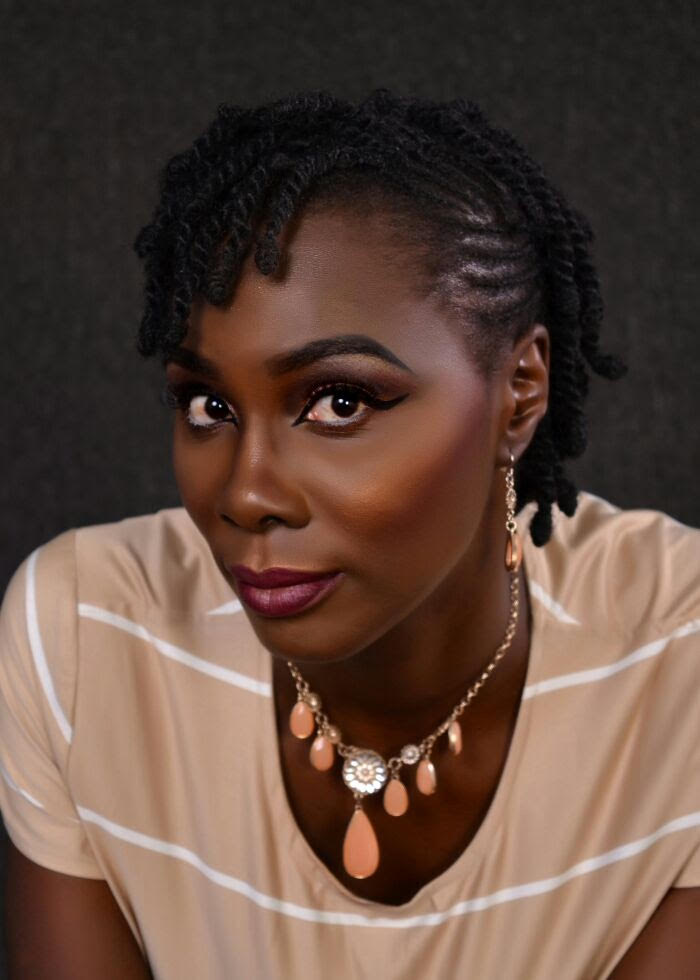 Human dignity is a sense of self-worth,
It makes a person feel that they deserve respect
And honour from other human beings.

A video made the rounds on Twitter showing three women and two men. They were allegedly part of a criminal syndicate in the city of Abuja. The video was cringe-worthy. The women were made to lie down on the ground naked. They were beaten and harassed. Their fellow humans took the law into their hands as they stripped these women of any form of dignity, while the public and the police watched. They were referred to as one chance operators – a group of criminals who kidnap and rob passengers in public taxis.

It was pathetic to see how low we had sunk in our regard for humanity. People grabbed their cameras to record videos of naked women who were heckled and assaulted by the public for an alleged crime. It was also interesting to note that their male counterparts were disrobed only of their shirts, as they all laid on the ground. Some may argue that they were criminals and were not worthy of any respect or dignity. However, I would like for us to think about what dignity should mean to us as citizens of the earth.

Perhaps dignity is a word reserved for a privileged few, and it does not affect our daily lives and interactions with other people. It is even possible that some of us do not think about it, because the nuances of the word do not concern us.

Nonetheless, to repeat the words of a wise person: Humans deserve dignity, not because of their lifelong achievements, but because they are human beings. It is the right of a person to be valued and respected for their own sake, and to be treated ethically.

I believe that we must always think about how we can preserve the dignity of every human being we come across, regardless of age, socio-economic status, tribe, race, sexual orientation, occupation, beliefs, and any other thing that differentiates us. The right to dignity is intrinsically due to every person. For a person to exist, dignity must exist. All humans deserve dignity, a word so simple yet it has become complex to uphold.

Protecting human dignity is in the simplest things: it is in acknowledging the humanity of the person next to you, it is in respecting a woman because she is a human being and not because she could be your sister or mother. Ensuring access to education for every child regardless of gender, social status, or religion protects dignity. It is also in the provision of access to treatment and medicine to everyone regardless of sexual orientation and occupation. It can also be in providing social and cultural systems that enshrine equity and justice for every citizen, especially systems that lift people out of poverty.

Another wise person once said, “Poverty is not only deprivation of economic or material resources but a violation of human dignity too.” Poverty is about exclusion, physical, and economic insecurity. It nullifies the right to health, education, adequate housing, food, and safe water. It causes people to lead difficult lives short of dignity.

The underaged children we engage as domestic servants because their parents cannot afford to care for them also need to lead worthy lives with access to education and security, without needing to labour for their basic rights. Dignity should matter to us because vulnerable rural communities are losing their land, mineral, and water resources to corporations on the promise of “development.” They are pushed further into poverty when their source of livelihood is taken from them.

We must care because all human beings have equal inherent rights to dignity that should never be diminished. It is important we recognise and respect those rights, regardless of differentiating social, cultural, and economic factors. Dignity comes from God. It is valuable, it should be nurtured, and it should be protected. It is achieved when humans can flourish.

We are all responsible for ending the cycle of wanton disregard for other human beings, and we can start to do this by imbibing the values of dignity in our children. Teaching them to respect others, never to shame others in public, and to protect the integrity of every human being’s agency.

Upholding the entirety of human dignity affects societal norms and generally accepted principles. These considerations raise questions surrounding justice and equality in our society, difficult conversations we must have if we are to make significant progress in our society.

I conclude by saying: dignity must matter to all of us because for every moment we find ourselves at ease with stripping others of their dignity, we step closer to losing our humanity.