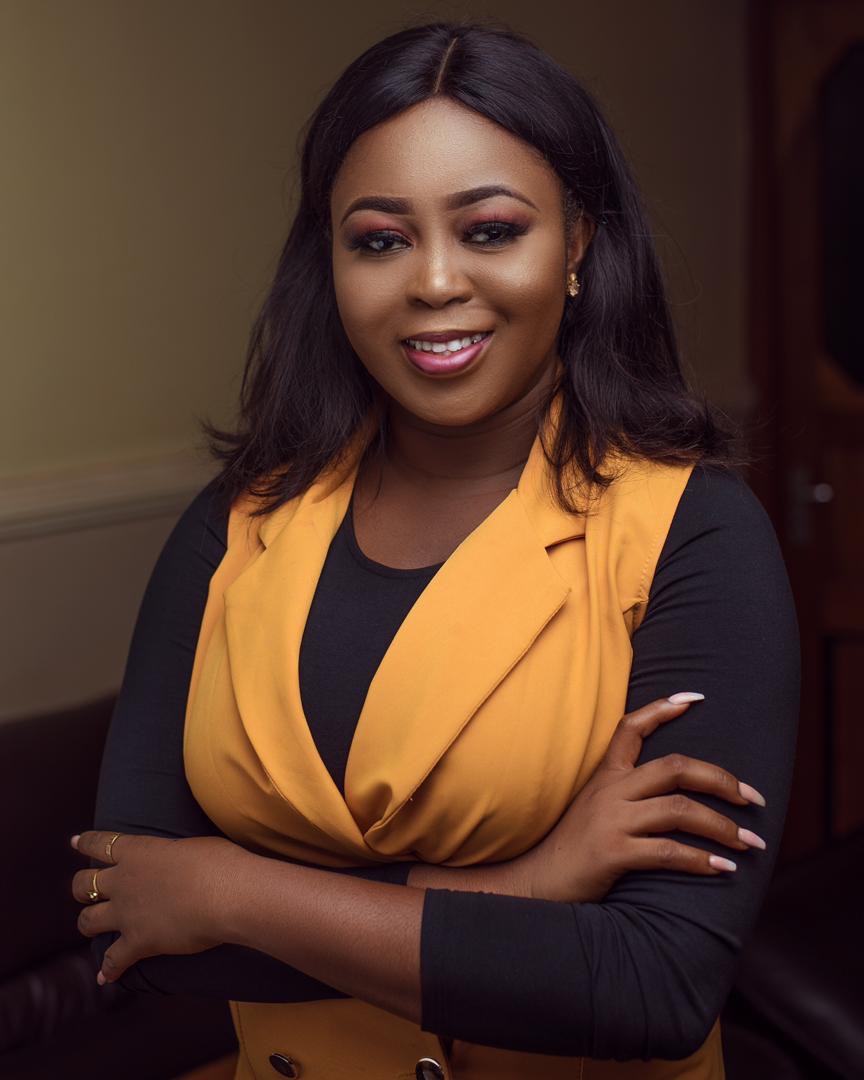 Growing up, all of us had big dreams. Some of us grew up to become what we actually dreamt to be; on the other hand, after jamb jammed some of us twice, we had to switch lanes with immediate effect.

Like everyone else, I was once young with wild imaginations and grand aspirations. (I am still young, and my imaginations are still crazy: I always imagine myself beating someone, especially when I am driving.) I wasn’t one of those people who just knew exactly what they wanted to be and set their minds to it. Over the years, my aspirations kept changing. I was neither here nor there. I would wake up one day and be one thing, and the next day another thing. This was influenced by the fact I loved the arts and my parents were hellbent on sciences.

Back to the koko like Khloe, growing up, I had many career choices and they included the following:

A Medical Doctor
If you know me, you will know I am such a daddy’s girl. This career choice was influenced by my dad and godmother. I just wanted to be a doctor because of them; the things involved in the practice no too concern me. Me that I can’t stand seeing a chicken killed, imagine me in a theatre operating someone. This dream followed me until I finished secondary school. I passed my JAMB and post-UTME in the University of Port Harcourt, but some unfortunate people and villagers did a lot of malpractice and the results got cancelled, and, to be honest I didn’t bother going back to retake the exam. Don’t blame me o, I didn’t really send that year. That was how I found myself studying Applied Physics in ESUT. Nobody told me to leave that school and course. Phy-gini?

A Reverend Sister
My brothers and sisters, join me in laughing. Who dash me reverend sister?  Who will wear all these fine clothes 3ambyalex makes? All these fine boys walking around, who will marry them? Who will ‘Platiii’ with Adanganga and Kosy? That dream didn’t get to my 10th birthday. It’s not like I am a child of the world like that shaaa. Imagining myself in a convent just sent chills down my spine. I remember one long vacation we went camping and we had to spend one night in a convent. I didn’t find it funny at all. It is too quiet for me, and that their dress is a no-no. Forgive me, Lord, I will find other ways to serve you.

A Marine Engineer
Too many novels no too good oo. I don’t remember where I read about submarines, I just became obsessed. The problem was that I didn’t know jack in math. I am so bad in that subject that I don’t have any moral justification to punish my child for failing it. The second problem was that even if knew math, where in this country can I study such a grand course? I laugh in Ebonyi State University. The third problem was that the only marine anything that I know that even thrives in this country is marine spirits, and these pastors won’t let them be. So that one was a dead choice. The problems of this country quickly delivered me from the spirit of submarines. I still can’t believe I thought about becoming a marine engineer. No be only marine engineer, na mamiwater.

A Lawyer
This one is my one true calling. But back then, art was a taboo in my house. The disadvantage of being the first child, aka guinea pig. Less than four years later, art was now acceptable for children of scientists. My mother apologized to me after my novel came out. I forgive you people. In their defence, there weren’t so many big lawyers to look up to around us then. Or maybe they were consciously showing me the charge and bail ones to discourage me. Now I am upset again. I would have made a damn great lawyer. Maybe if laziness lets me, I will consider going back to study Law. Harvey Specter, I am coming for you!

A Poet
I won’t really call it a career choice, but I was actively writing poems. I was so passionate that I had notebooks filled with poems. The dream died when I gave someone one of my poem books to read and he published it as his. I am coming for you, dear thief. I think God already came for you, because you no blow after all the stealing.

Today I am a writer and a food scientist. Best of both worlds, right? The moral of this story is that even if the course of your life changes, you can still end up becoming a success. Also, you can achieve anything with hard work and dedication. I remember how people used to yab (not openly o because a girl’s mouth is like caustic soda) me in secondary school and university because I wasn’t really doing well in science subjects. In my 300 level, I let go of that “I am not supposed to be a science student” mentality and put my head down and did the work. I am sure I even did better than some people who felt they were part of Einstein’s lineage.

Many people in this country didn’t study what they wanted to study, and that doesn’t make them failures. There are people who stopped in class six and are doing amazing. The course of your life can change and destiny can be delayed but not denied. To be honest, when I conceived the idea of this article, it was just for laughs. But right now, I am even learning from it. So, for the young ones who are going to be graduating from secondary school this month, it is important for you to know life can go either way. Prepare your minds for whatever life throws at you. You may want to be a medical doctor, but life can give you fishery and animal husbandry to test you. Don’t fret, if it is possible for you to change, change. If not, put everything into it and become the best.

Even if you finished secondary school since 1900 and JAMB has jammed you so many times and you have no other option than to study Igbo Igbo bk (go and ask my mum what this means) instead of Marine Engineering, don’t lose hope, just keep at it. One day, lines will fall in pleasant places for you. Maybe you were one of the lucky ones who ended up studying what you always wanted to study but Nigeria is showing you pepper. No job after years of going for interviews like Frank Donga. It is time for you to change your course yourself. Learn a skill, take courses, intern. You can even mess around and write a book like me. Yes, I was unemployed and bored and I started writing fiction. Everything is an illusion, so pick one that is empowering. If you think this isn’t true, use social media as a case study.

Don’t forget to hit me up on @adee_elechi on IG and twitter so I can direct you properly to where you can get my book The Cover. (You can check OkadaBooks). The reviews have been amazing and I want all of you to get in my head through it. You can always just say hi. I love reading from you guys. 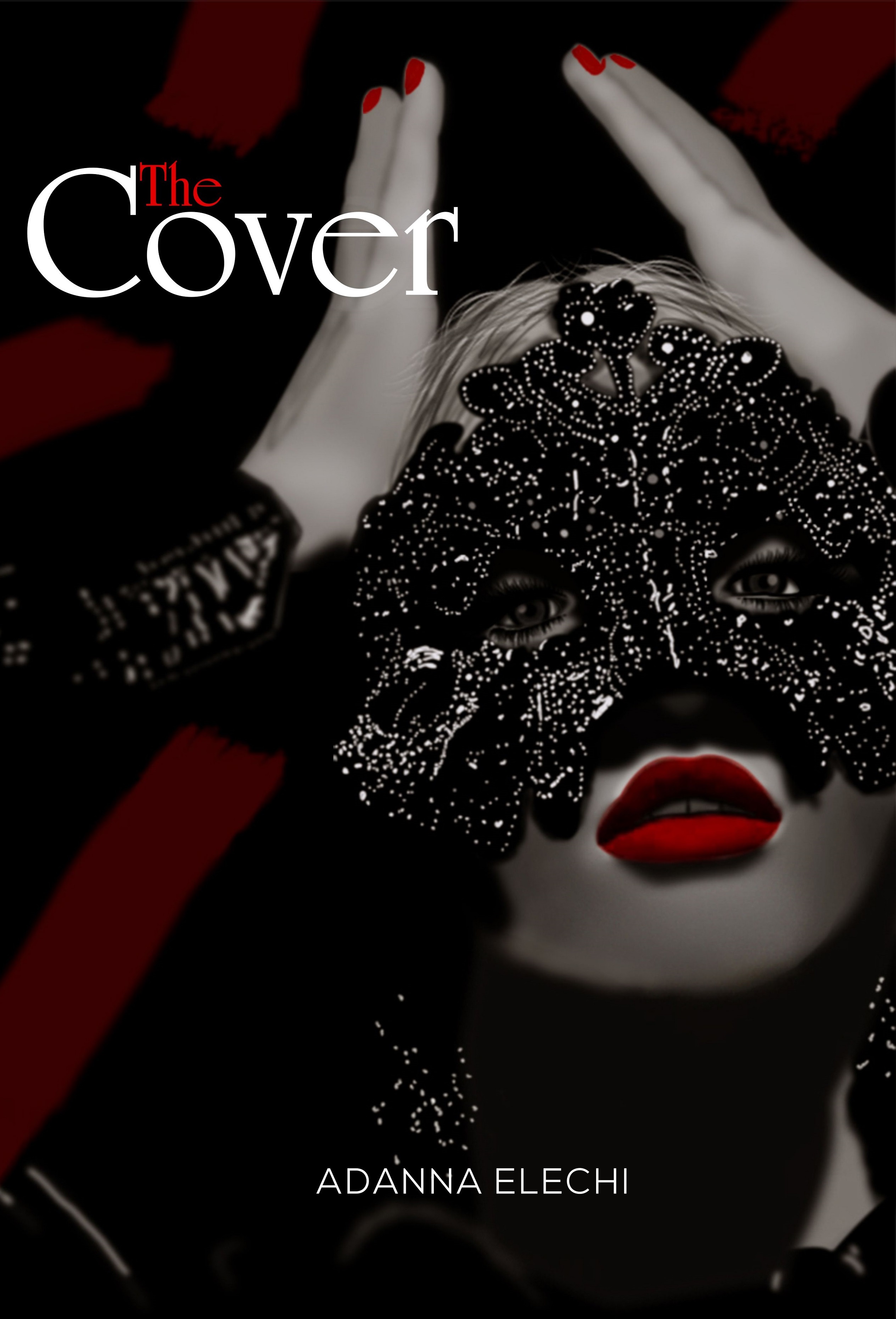 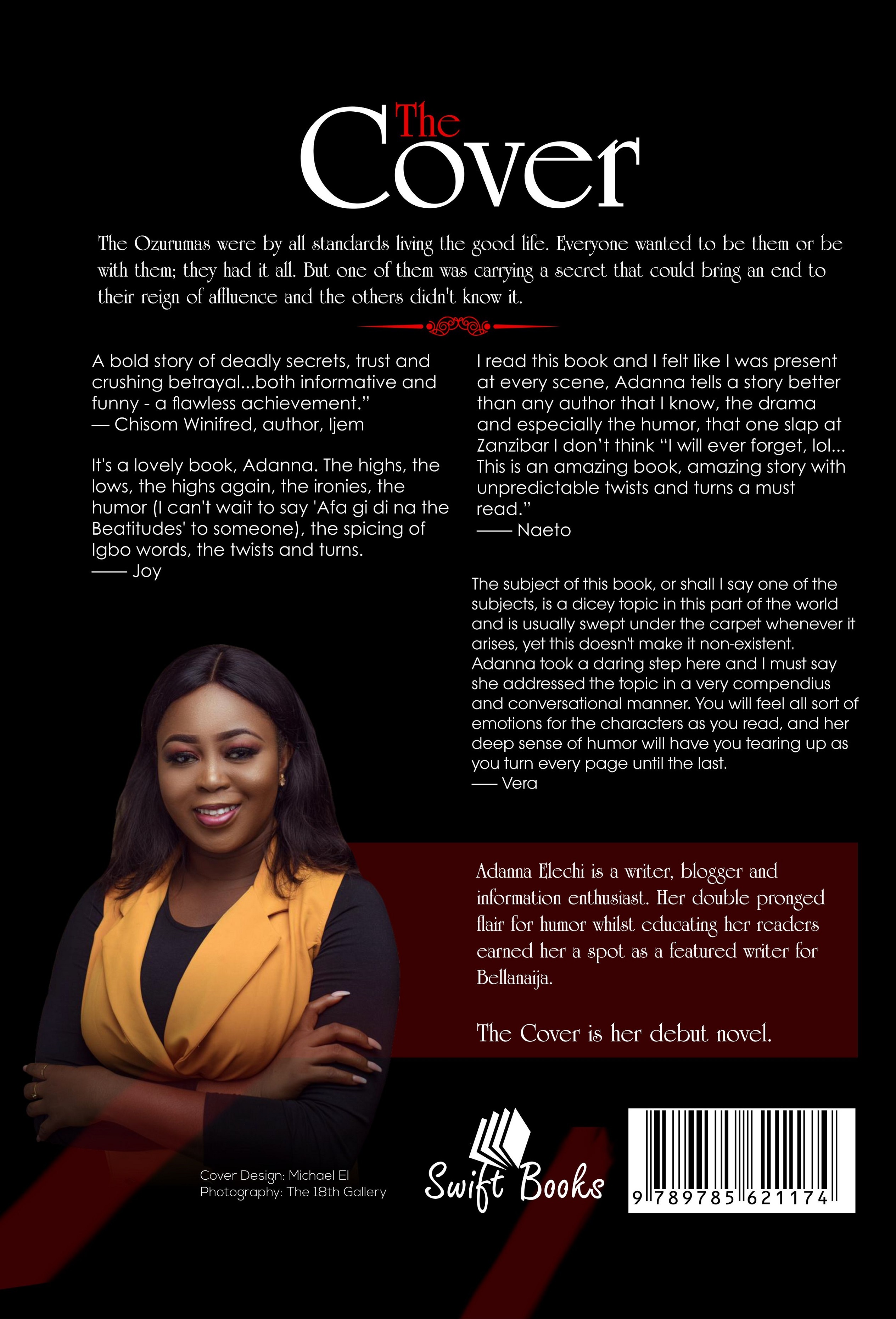 Tsema Ede-Okoye: Nigerians Need to Do Better and Give People the Dignity they Deserve

Rejoice Abutsa: The Film Business in Nigeria – Lessons from The Bling Lagosians