Adebimpe Alafe: Hey Teenager, Are You Going Away to University? 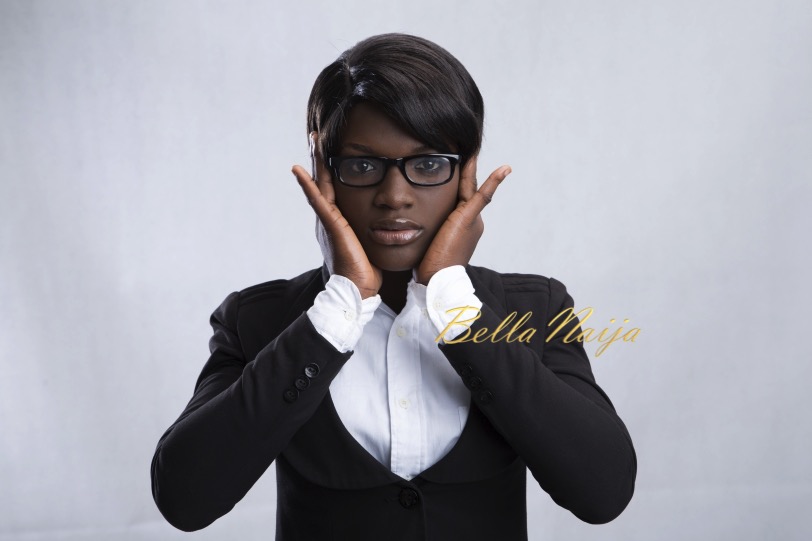 Resuming to college is both exciting and terrifying. For most teenagers, it’s the first time we’re living on our own. For the first time we’re faced with so many challenges: budgeting, buying, and, depending on how ambitious we’re feeling, even cooking. Plus, keeping an apartment clean and tidy.

As someone who just survived her university phase, here’s my advice on how to keep your head above water when you’re drowning in that first-time freedom.

Keep in touch
Moving away from home meant leaving my family and friends behind. Although I did make new friends, it took a while to learn to trust them as much as I did my high school friends. I missed being surrounded by people who’d known me forever, people I could vent to, who I could text to come over when I was feeling lonely. I made a group chat with my two best friends so we could keep each other updated daily, even if it was just about how boring the lecture was.

Lean on someone
I’m not going to lie and say the university is a smooth ride; there were days when I found myself unable to get out of bed and go to lectures. I had to learn to lean on others, either people that I lived with or had lectures with.

Eat and hydrate
When your mum’s not around to remind you, it’s important to make sure you’re getting enough nutrients and staying hydrated. It is unbelievable how much better food and water can make you feel, even if it’s just a bowl of spaghetti and meatballs.

Exercise
Back home I would take evening walks with my sister, but in uni I had no reason to leave the room if I didn’t feel like it, and this affected my mental health. So I decided to explore my surroundings in an attempt to force myself to exercise. Sometimes I went with a friend to find a cool restaurant, other times I went by myself.

Push yourself—but not to a breaking point
Having suffered from anxiety and depression my entire life, I know that half the things I worry about happening will never happen. At school, there’s nobody to push me, except me. Saying that though, I also had to think of my health. If I had a panic attack at the thought of going to a party, then it probably wasn’t the best idea to actually go to the party.

You have to pick and choose your battles. You’re stronger than you think. I learned and did so much in university, more than I could’ve ever imagined. I have myself to thank for it. Just like university, life is truly is what you make it.

Adebimpe Alafe is an entrepreneur and a seasoned writer who is trying to do right by writing her wrongs, when she can't right her wrongs. A friend to people both personally and professionally, she finds happiness in caring for herself extensively and volunteering to causes concerning mental health with NGOs as well as helping young girls achieve their dreams by mentoring them for free.