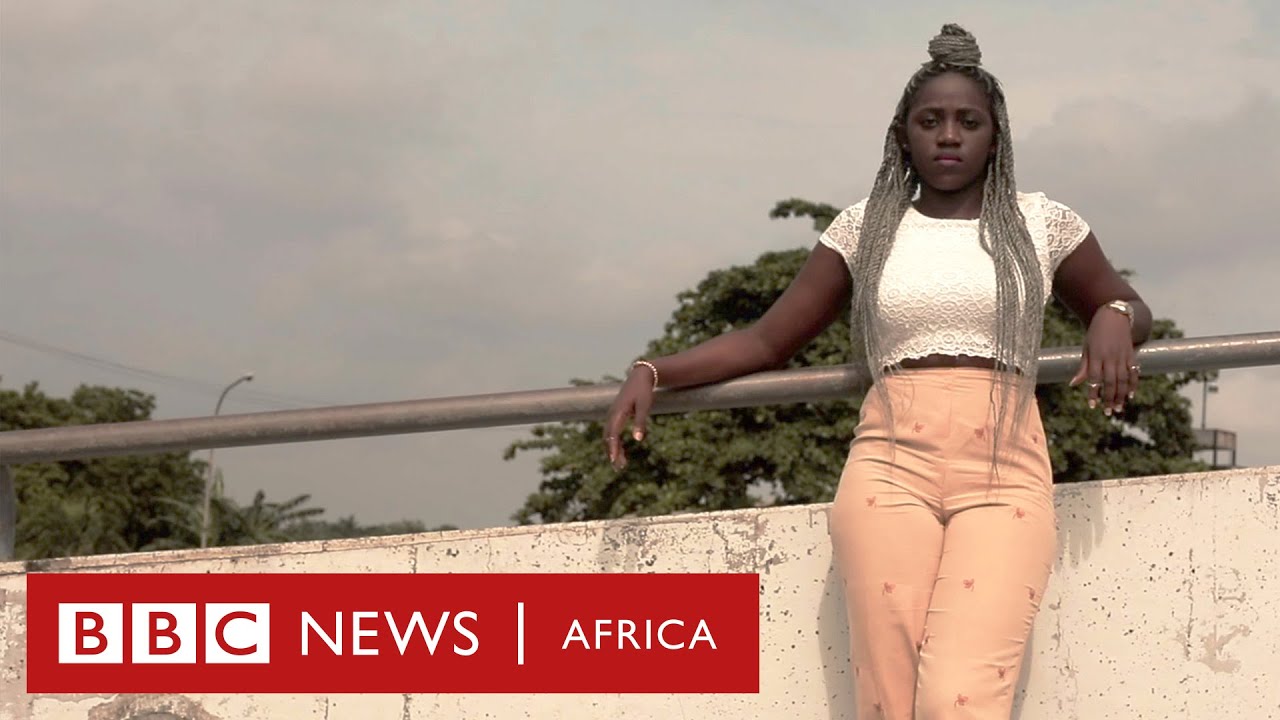 Upcoming Nollywood actress, Nene Nwayo bares her heart out in this BBC News Africa interview, as she talks about having to deal with advances from Nollywood executives who wants to have sex in exchange for roles.

Nene says in her short career so far, she says she’s been asked for sex 10-15 times in exchange for roles, requests she’s rejected outrightly.

She also has been told to lighten her skin, something she’s also refused to do.

BBC Africa followed Nene as she continued to look for her big break.