When the lead actress of a film at TIFF is a young woman of Nigerian descent, you know BellaNaija will be all over it. Bukky Bakray‘s face on the poster of Sarah Gavron‘s new film, Rocks, was the first draw. What was even more interesting was that one of the writers of the film Theresa Ikoko is also a British woman of Nigerian descent. Just look at Nigerians moving, putting their stamp on things! Truly, Naija No Dey Carry Last.

But, Rocks does more than just checking the ‘Nigerian highlights at the Toronto International Film Festival’ box. Rocks takes your heartstrings and tugs at it, tugs at it, twists it, until you find yourself laughing, crying, wistful and longing. Following the life of Shola (Rocks) played by Bukky Bakray, the film takes you into the life of a young black family living in London. Rocks lives with her mother (Layo-Christina Akinlude) and brother Emmanuel (played by D’angelou Osei Kissiedu) in a council flat. One day, she comes home and her life is turned upside down. She wasn’t particularly living la vida loca before, but at least she had a semblance of balance … before it was all wrenched away.

This black teenage girl suddenly has to navigate life with a burden that would break even an adult.

Theresa Ikoko spoke to BellaNaija about what it took to write a story depicting such a vibrant reality of several families of colour in London. Theresa stated that she and her co-writer workshopped over 250 girls, to drill down into the experiences of teenage girls of colour living in Britain. After talking to the girls about their experiences, Theresa and Claire set out to write a story that captured the unique, yet dynamic experiences of these girls. The synergy built by the girls once they got on set was more than the producers of the film could imagine, or wish for. 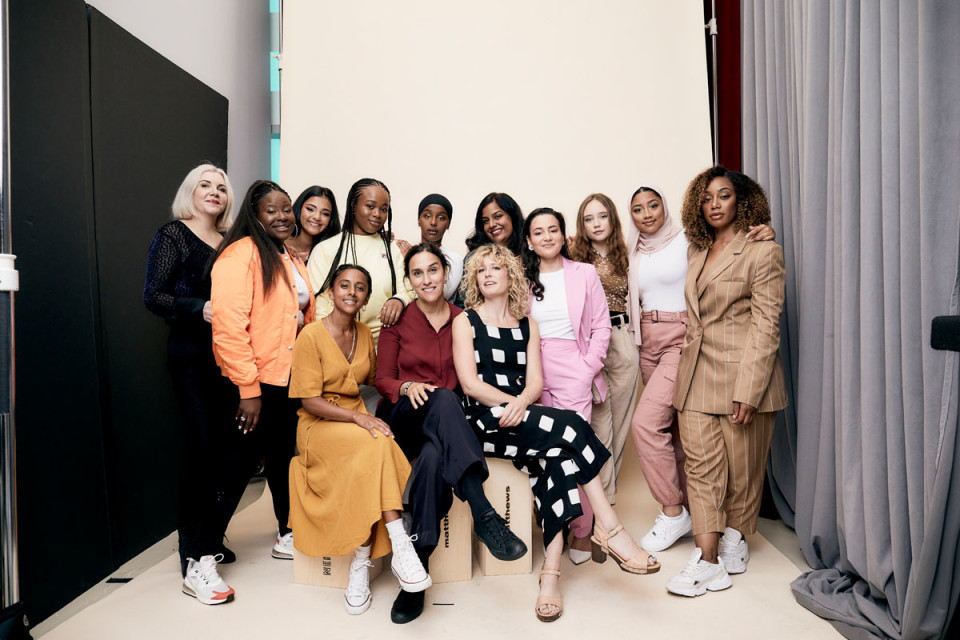 The cast of Rocks have gone on to become real life besties. Speaking to BellaNaija about the similarities between her character, Shola, and herself, Bukky Bakray says they both love make up.

Bakray’s energy is infectious, her laughter vibrant, and it’s hard not to feel the light that she exudes. Speaking on her experience with films, specifically Nollywood, she says Nollywood is constantly playing in her household. For Bukky, her Nigeriannness is not an accessory to be taken off at will. She proudly wears it as her identity, and urges everyone to do the same. 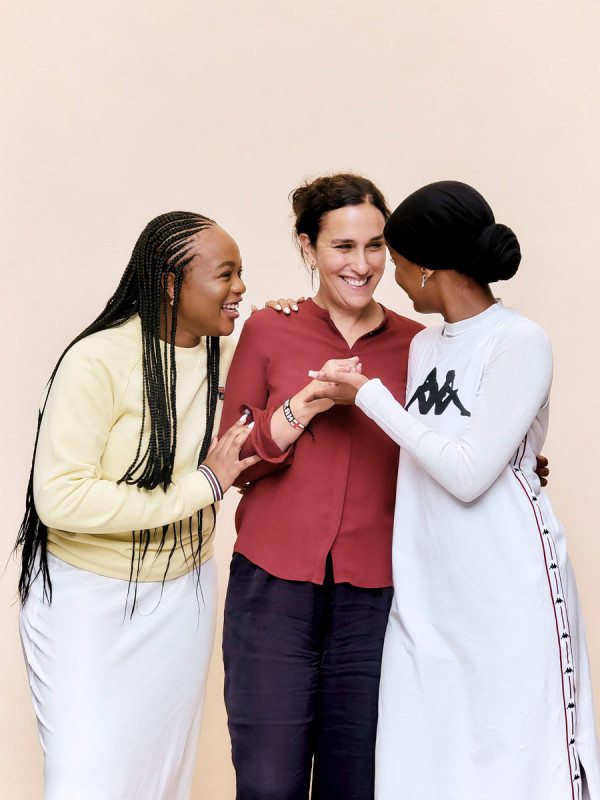 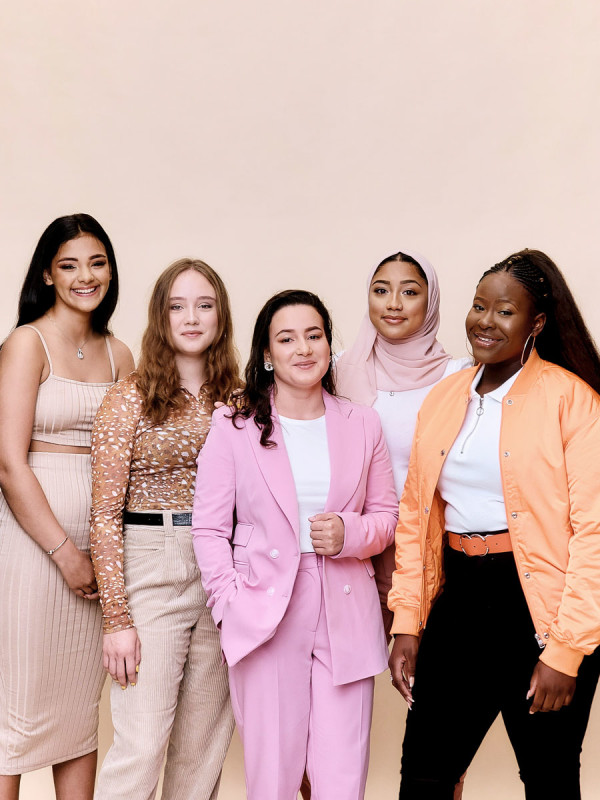 Rocks is Bukky’s first film appearance, but she fills the role naturally, making it hard to believe that this newcomer is not here to stay. We cannot wait to see more of her on screen.

BellaNaija is giving away a pair of tickets to a screening of Rocks at the Toronto International Film Festival, on Friday, September 13, 2019. You just might be the lucky winner.

Monisola Adanijo: 3 Fitness Hacks You Should Try Out