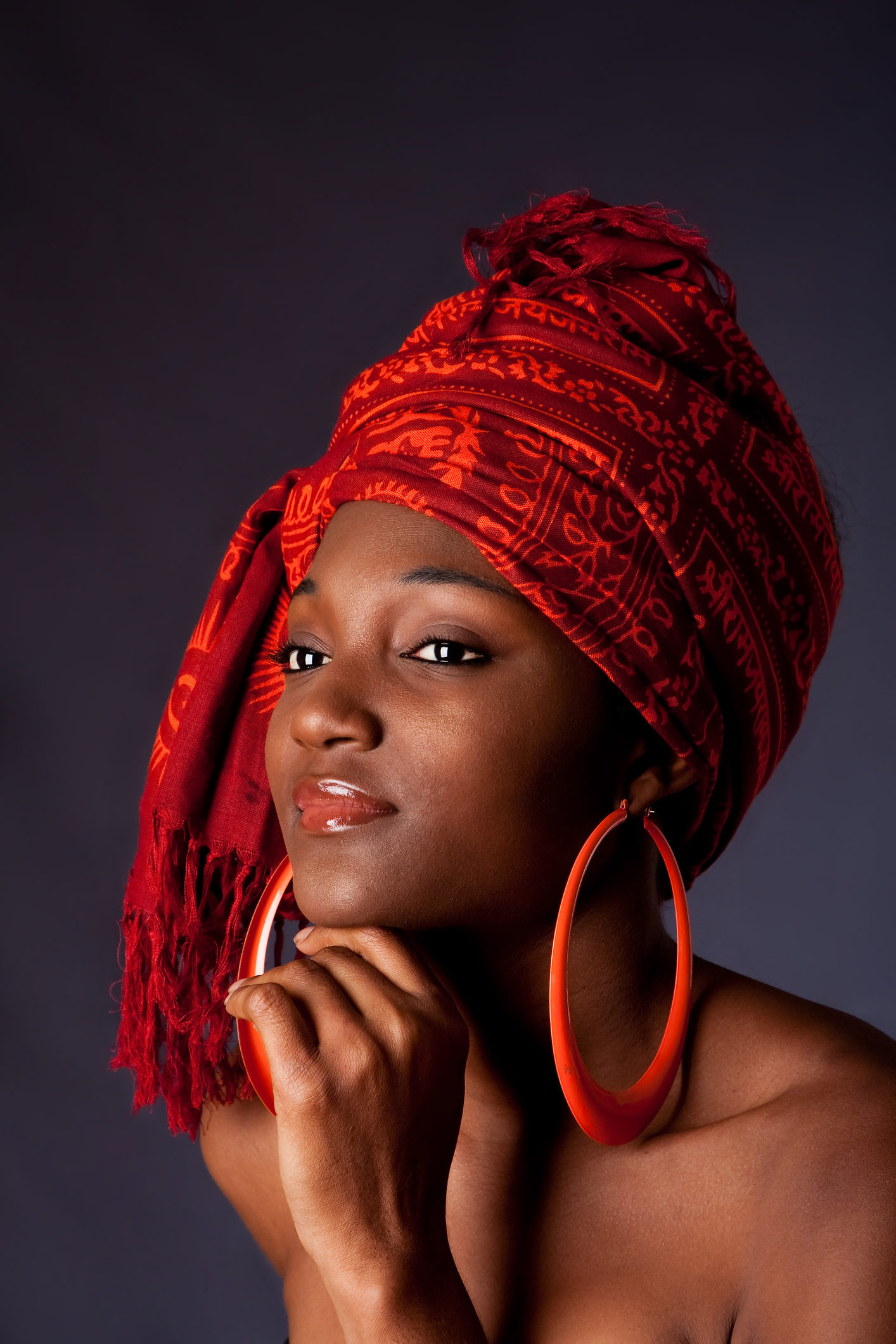 The first time I paid attention to the word ‘Becoming’ was when I heard of the Becoming Conference, put together by Funto Ibuoye years ago. It struck a chord with me. The word came to represent where I was in life, not a state of being, but of a beautiful evolution in my story. I wasn’t merely going through dreary days, going to classes I didn’t like and putting up with life – I was writing my story.

I liked the idea that even the awkward parts of my story would create a beautiful picture. Knowing that your present circumstances are not an end, that there’s more to you, is liberating. It’s no surprise then that attending the Becoming Conference is one of the items on my bucket list.

When Michelle Obama put out her memoir in 2018, and it was aptly titled On Becoming, it resonated with women across the world, because if there’s one thing we can relate with, it’s being on a journey; changing costumes and characters and one day waking up to ask, How did I get here? If you can’t tell already, becoming is one of my favourite words. But there’s the lesser known twin sister of becoming: unbecoming.

There’s something life changing about realising that there’s a better version of you out there, and it gives you the courage to want to be her. For me she’s super confident, writes life changing features, has figured out how to fix her false lashes herself, and actually works out (not just has it written down as a goal for each new year). But there’s something they don’t tell you, and that is that a part of you has to die. You have to unbecome.

Some parts of you that you don’t necessarily hate have to die, like the you who lies in bed watching Suits for eight straight hours, while munching on popcorn. That means the procrastinating, non-risk taking, couch-loving you has to die. What a tragedy!

In becoming, you are building, but also breaking. There’s already a structure in place you have to tear down, which hurts. You’re unbecoming. You have to decide what pieces to keep and those to discard, regardless of their great sentimental value. Relationships, thought patterns, habits—all have to be re-examined to unbecome, so that the new you can emerge.

Just because you are becoming doesn’t mean things aren’t going to fall apart and disintegrate. I miss the old me, but even better in her place is a woman who will create opportunities for others in the same rooms no one would let her in.

There’s this in-between place in unbecoming where you begin to question if it’s really worth it. I mean, I may not be out there releasing chart topping singles, but I don’t have to read another hurtful critique of an album I put my heart and soul into. Everyone talks about the caterpillar becoming something beautiful – the butterfly. What if I want to stay on the ground? Because it’s safe. What if I don’t want to fly? What if I don’t want to unbecome a caterpillar?

We hunger for simpler times that are not as complex as they are now. To unquestionably know who you are – Who am I now? But even in unbecoming, there’s nothing finite about it. You keep unbecoming, shedding off the old for the new at each stage of life to become. Sometimes I just want to be me with all of my flaws. There’s a panic that occurs when you realise you can’t go back. What if I want to go back to my comfort zone and I’m no longer welcome ?

Life doesn’t happen to us. We choose to unbecome to become. I’ve had to choose to write again because last month made me think I did not like writing. So I didn’t send in a feature. I don’t want anyone to ever think I have it all figured out from reading my posts, because that would be me writing from a false place. I always want to be true to me, so I choose to write about it all. I hope, while reading this, you choose to show up for your life. Not just some of it, but all of it – the unbecoming parts, even when they aren’t pleasant.

A dear friend from the university got married this month, and reunited my other friends and I almost four years after graduation. While catching up on life, amid screams, laughter, make up sessions and trading gists, it was beautiful to see the women we were becoming, but even more so to see the fears we had overcome, see the boundaries of our comfort zones we had pushed to make room for us to unbecome, so that we had brought only our best self to play in the big league – life.

When I started writing, I opted to be semi-anonymous so that I could pretend it wasn’t me when my writing was criticised. I know it’s a little juvenile, but I’m owning it now because unbecoming demands commitment and responsibility. I want to unbecome my mediocre writing skills with constructive criticism. I’m thankful when someone reads my posts, but it’s okay to take the criticism, too, so that I can become better, remembering that answered prayers cost us something.

Unbecoming requires strength, the grace of God, and wisdom. There’s a sense to try harder than ever before, stronger in my will and resolve to do better, even if there are a lot of moving parts. The metamorphosis has begun. It’s a process that cannot be stopped. It’s already in motion.

How’s your unbecoming journey? What parts of you do you miss the most that you’ve had to unbecome?

BN Community Centre: Efe Was Shot on His Way to Work

Jessica Ireju considers herself a storyteller; she believes everyone has a story worth telling! She creates Digital Content telling stories writing, blogging, and podcasting. Jessica curates her stories and those of other women on her blog jessicaireju.com. She is also the co-host on the 'Gist and Puff Puff Podcast" sharing real-life stories with humor and heart. She loves small chops, thinks journals make the perfect gift and spends her free time watching YouTube videos. When she's not creating content, she invites people to share their own stories by leaving a comment on her Instagram @jessicaireju.