Kolawole Ajayi: How To Stay Safe During the Rainy Season 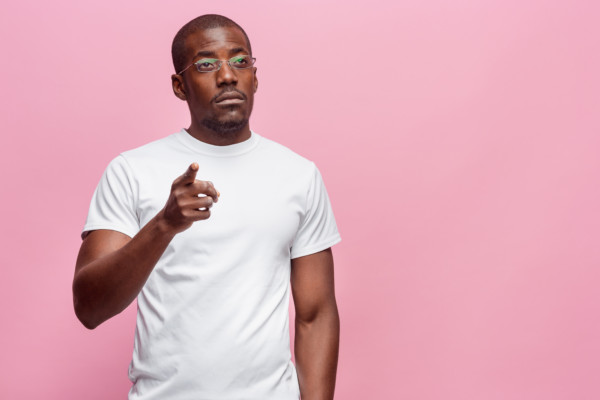 We have become inundated with news of pedestrians getting washed away in the flood, or car crashes resulting from road encroachment, caused by heavy rainfall. The lives of many promising Nigerians lost, as a result of negligence and bad driving during the rainy season. As a society, we get angry by the news, but that’s usually where it ends.

The rainy season is something that we experience every year, so we need to take steps to mitigate the damage and loss of life that comes from dangerous driving during rainy season.

Though it is understandable that both the government and the citizens should make an effort towards the change we need, I will focus this article on steps we, as citizens, can take to help save lives.

My piece will be divided into two segments: Communal efforts and Individual efforts.

Communal Efforts
It is a well known fact that most pathways around our streets get stickier, muddier and messier as a result of incessant rainfall throughout rainy season. This invariably leads to slippery roads, deadly and sharp potholes, narrow pathways, e.t.c

To solve the problems that arise from this, we need all hands on deck, especially those of the landlords within the communities. Good and sustainable drainage systems are to be constructed all around, in order to avoid embarking on the same projects the coming rainy season.

On streets where there are good drainage systems, they are to be cleared and freed regularly. This singular communal act helps to free pathways and roads of sharp objects, debris and many more dangerous things that can be harmful to the smooth movement of people.

People should desist from using drainage systems as dunghills for their various wastes. This has become a common practice in different cities nationwide during rainy seasons. This is an unhealthy practice which can lead to bad roads, blockage of drainage systems, which in turn could lead to forceful release of water in form of flood on highways.

Efforts should be made by leaders of communities to help educate and enlighten fellow citizens on how best to make use of the roads during rainy seasons. This can be achieved by engaging Road Safety professionals, the Police, Civil Engineers, e.t.c to come give lectures and practicable tips to people at religious, social gatherings. This will help a lot in stopping occurrences that are harmful to the existence of people in a given community.
We should not leave the job of moving from one point to the other in the hands of the driver alone. We are expected to respectfully and carefully caution drivers when they are driving recklessly or beyond the speed limit during wet seasons.

Caution gently and inform the driver of ills associated with dangerous driving.

Individual Efforts
Driving on familiar roads during the rainy season can never be over-emphasised; this helps avoid problems associated with driving on unfamiliar routes. We should also note that while driving on any familiar route during rainy season, we are to be extra careful; if possible, follow the exact path of the car in front of you. Where there are no vehicles ahead of you, do not to be over-confident by driving fast and recklessly.

Another way to ensure your safety and that of others during raining season is to engage in responsible behaviour. This includes helping in communal clearings within your street. Don’t drive during a heavy downpour. Reschedule your trips for before or after the rain. If you deem it safe, pick up pedestrians walking inside the rain , if they’re headed in your direction. Avoid night driving, and make sure your car is safe to drive at all times.

Lastly, if you are a safety professional, make sure you impact people around through your behaviour on best practices during and after rainy season. We are to contribute our quota to our communities, by making sure we help uphold safety best practices.

Rejoice Abutsa: My Journey To a Fully-Funded Chevening Scholarship!