Niyi Ademoroti: Don't Believe Them When they Tell You VAT Increase Won't Affect the Poor 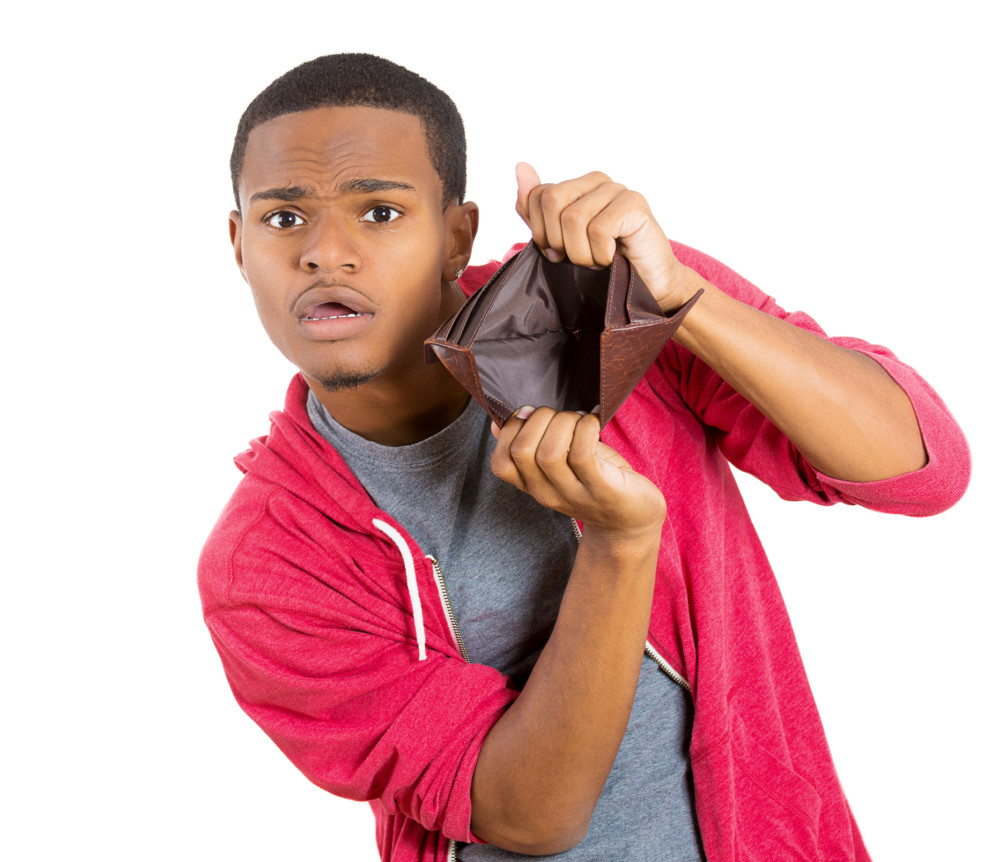 You probably saw that video on Twitter when it trended: a man trying to start a small business enterprise in Zamfara State—a motorbike dispatch/hailing service—and needing twelve different permits.

All these cost money, of course. And all of them are needed to start up a motorbike dispatch/hailing service in Zamfara State.

The Federal Government, on Wednesday, announced the approval of an almost 50%  increase in Value Added Tax (VAT)—from 5% to 7.2%. They said the increase is important because it will provide the additional revenue states need to “meet the obligations of the new minimum wage.”

The approval will not be implemented until a review of the VAT act has been reviewed, the Minister of Finance, Zainab Ahmed said, which she expects will take effect by 2020.

Social media influencers attached to Federal Government, including the Special Assistant to the President on Digital and New Media, Tolu Ogunlesi, and Ayo Oyalowo, (who tweets as @ayourb), have continued to state, both expressly and implicitly, that the VAT increase will not affect the poor. Ayourb, in an interview on Channels TV, stated that Nigerians are being miseducated and misinformed by economists. How significant is an almost 50% increase in VAT? he asked.

“The poor necessarily don’t suffer in terms of VAT, because you don’t tax garri, you don’t tax pepper,” he said. “It’s people who can afford to go to hotels, to shops to buy big things that get to pay VAT.”

Ogunlesi, too, shared screenshots of an interview the Federal Inland Revenue Service (FIRS) chairman, Babatunde Fowler, had with Premium Times in August 2019. In the screenshots we see Fowler describing VAT as a consumption tax, “meaning that you only pay if you want to.” He used the analogy of a man going to Transcorp Hilton hotel to buy a bottle of Coca Cola, which he could have bought in a roadside supermarket without paying tax.

What Oyalowo, Ogunlesi, and Fowler are saying, basically, is that because the informal sector is untaxed, the increase in VAT will not affect the poor. But while the poor will indeed not be affected directly, there will be indirect consequences, and they will be just as dire.

The Nigeria Police Trust Fund Act has been passed, and the government will begin to collect a “levy” of 0.005% of the net profit of businesses operating in Nigeria. The Advertising Practitioners Council of Nigeria (APCON) has indicated that it will begin vetting the adverts of businesses on social media, and is asking for ₦25,000 from small businesses to do this—₦180,000 eight hours/one day accelerated vetting—or a fine of ₦500,000 will be imposed. All these, plus the increased VAT, continue to make it difficult for small businesses to operate in the country. The tax burden of Nigerian businesses is already huge. Every day we hear news of businesses failing. Every day the unemployed bracket increases.

The difficulty of doing business in Nigeria continues to discourage Foreign Direct Investment (FDI). Nigeria is a consuming economy and not a producing one; FDI, which is investment in Nigerian businesses from foreigners, is an urgent need. This is what the tax increase discourages.

When businesses fail, unemployment increases. When it is difficult to do business, FDI decreases. Both mean there will be less disposable income, less money circulating in the economy. It doesn’t matter that garri is not being taxed, people will still buy less of it. It doesn’t matter that pepper, fish, or supermarket Coca Cola is not being taxed, people will buy less of it, anyway; people won’t have money.