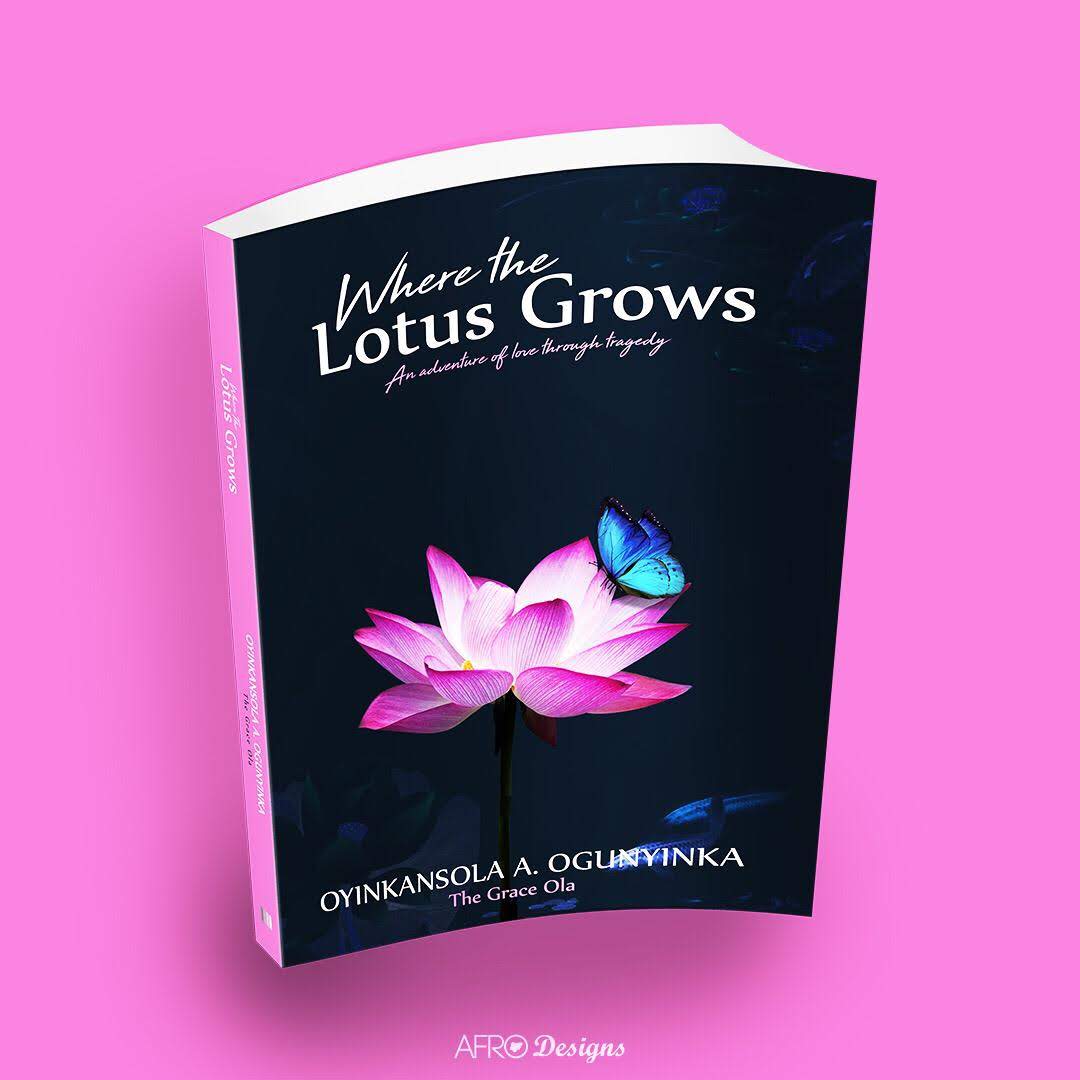 “You monster! You caused their deaths! You know you did! Their blood is on your hands.”

He jumped with a start, looked around frantically, but all the room lights had suddenly burnt out and he was in almost pitch darkness. The only light in the room was the dim ray of light from the corridor through the slightly open door, casting shadows and forming silhouettes.

“Did you really think that you could get away from the guilt? Hahaha! Pathetic.” the voice from the shadows scoffed.

As he was backing away from the sound of the voice, he rammed into a wall. Pain seared through his body from the wall’s impact but he still couldn’t get far enough. Suddenly, the voice seemed to be coming from all around the room and he jumped away from the wall as if it had seared his skin.

“You are nothing but a murderer. You! You cost them everything! They trusted you and you killed them!” the voice thundered through the room and the windows sills rattled as if in response.

“This is not happening Taiwo. It’s just your imagination.” He whispered to himself and shook his head. It didn’t help.

The echoes were deafening and they were messing with his head. His entire body was trembling uncontrollably. “No! No! I didn’t kill them!” he murmured under his breath.

“Oh, but you did. You are the reason they are six feet below the ground. How can you even live with yourself?” The voice in the shadows mocked.

“What should I have done? What could I have done? It was a plane crash for crying out loud, something I had no control over,” he cried out to the empty room falling to his knees as the shadows seemed to fill everywhere.

“I don’t know. You’re the smart one. You’re the hotshot lawyer. You should never have postponed their visit but you did. You could have stopped them from getting on that plane but you didn’t. They got to die and the only person left to sustain their lineage is useless, good-for-nothing you. You are such a disgrace; I can’t even look at you right now. You disgust me.

It would even have been better if the whole lineage was wiped away totally. You are a shame. You push everyone away. You should be the dead one not them! You deserve to die. You bloody sinner!” The voice in the shadows continued mercilessly.

“No! Get away from me.” Taiwo backed up again as the shadows inched closer to where he was standing in the middle of the room.

The voice in the shadows cackled eerily and paused abruptly, the coldness in his voice chilled to the bone.

“I am going nowhere you fool. You killed them and all murderers deserve to die. Remember, an eye for an eye and a tooth for a tooth! God…cannot forgive you! He is a righteous God and He cannot behold sin! You are forever condemned! You will never be forgiven! You can never be saved!”

From the bed, his phone screen flashed on and began ringing but he couldn’t get up from his kneeling position. A sudden wave of exhaustion washed over him.

“Won’t you pick your phone? Go ahead, pick it.”

Slowly, he stood up to check the caller ID with his hands still trembling uncontrollably, the phone almost fell out of his grip. It was Karen. Talk about wrong timing. Filled with rage and pent-up frustration, he threw the phone at the full-length mirror by the bedside table smashing them both. Glass shattered in all directions. “Just stop it.” He muttered between ragged breaths.

“Stop? Oh Taiwo, you humor me. It’s the girl, isn’t it? Look, no one can EVER love you, not even that sweet, pretty girl you are pining for because soon, she will leave you. When she discovers you for the despicable man you really are, she’ll run for the hills.”

“Aaawn…such sweet, young love.” The voice crooned, and then exploded again. “Love is a weak feeling!”

“Love is not weak. God is love and He is everything.” Taiwo replied, breathing hard, eyes bloodshot from lack of sleep. He didn’t sound convincing even to his own self.

“God? What has God done for you uhn? Tell me, what has He done? What do you even know about God? Oh, human beings are so pathetic. You give me a show all the time. This just never gets old.”

“Oh, oh, you still ask such a question. After all we’ve been through together. My feelings are hurt. You know, there are similarities between your God and I. Just as He works in mysterious ways, I also work in mysterious ways. So, you can think of me as the god in your life.” The voice was now like a soft, nauseating whisper behind his ears.

“Keep telling yourself that.”

“Why won’t you just leave me alone?”

“Why? That’s a pretty good question. Well, that’s easy, because you belong in the filthy pits, black hot coals and fiery, raging fires of hell.”

The room filled with diabolic laughter and the shadows were closing in on him, reaching out even as he screamed and moved towards the bathroom door, away from the darkness they brought. His cries were drowned by the sound. In his rush, he accidentally stepped on a piece of broken glass and stumbled. Falling to the ground, he clutched his right leg, pulling out the piece of glass in agony. He clenched his teeth, his face in a grimace as he bit down the shout on the tip of his tongue and the tears threatening to fall.

He didn’t know how or when he slipped out of the illusion but he opened his eyes with a start, not on his bed but in the exact spot he had been when the shadows had been closing in on him. Weirdly, the lights were back on but his phone and mirror were broken and his injury was still fresh.

He hadn’t had this kind of intense hallucination before and an unfamiliar after-feeling settled around him like an uninvited acquaintance. It must have been the alcohol.

He heard the voice again like a whisper behind his ears but this time, he saw the silhouette of a man slip out of the slight opening in the door. His heart danced to an arrhythmic beat, reaching a final crescendo at those last words. Using the wall to support himself, he stumbled to a chair and tried to regulate his breathing before attempting to treat his leg with Savlon. The dull ache at the back of his head grew into an incessant pounding as of a pestle hitting the mortar and the room began to blur before his eyes. The creaking of the door made him snap his head up again. All the hair on his skin stood on their ends and he could feel the goose bumps on his arms already.

Slowly and cautiously, he turned the swivel chair to face the door and saw…

Oyinkansola A. Ogunyinka is an 18-year-old graduate of Mass Communication from Covenant University. Where the Lotus Grows, an adventure of love through tragedy, is her first novel.

Where the Lotus Grows can be bought at TerraKulture, Tiamiyu Savage, Victoria Island and Roving Heights, Surulere.

Niyi Ademoroti: Don’t Believe Them When they Tell You VAT Increase Won’t Affect the Poor