Sebastiane Ebatamehi: 10 Lessons Celebrities Have Taught Us within the Last Decade 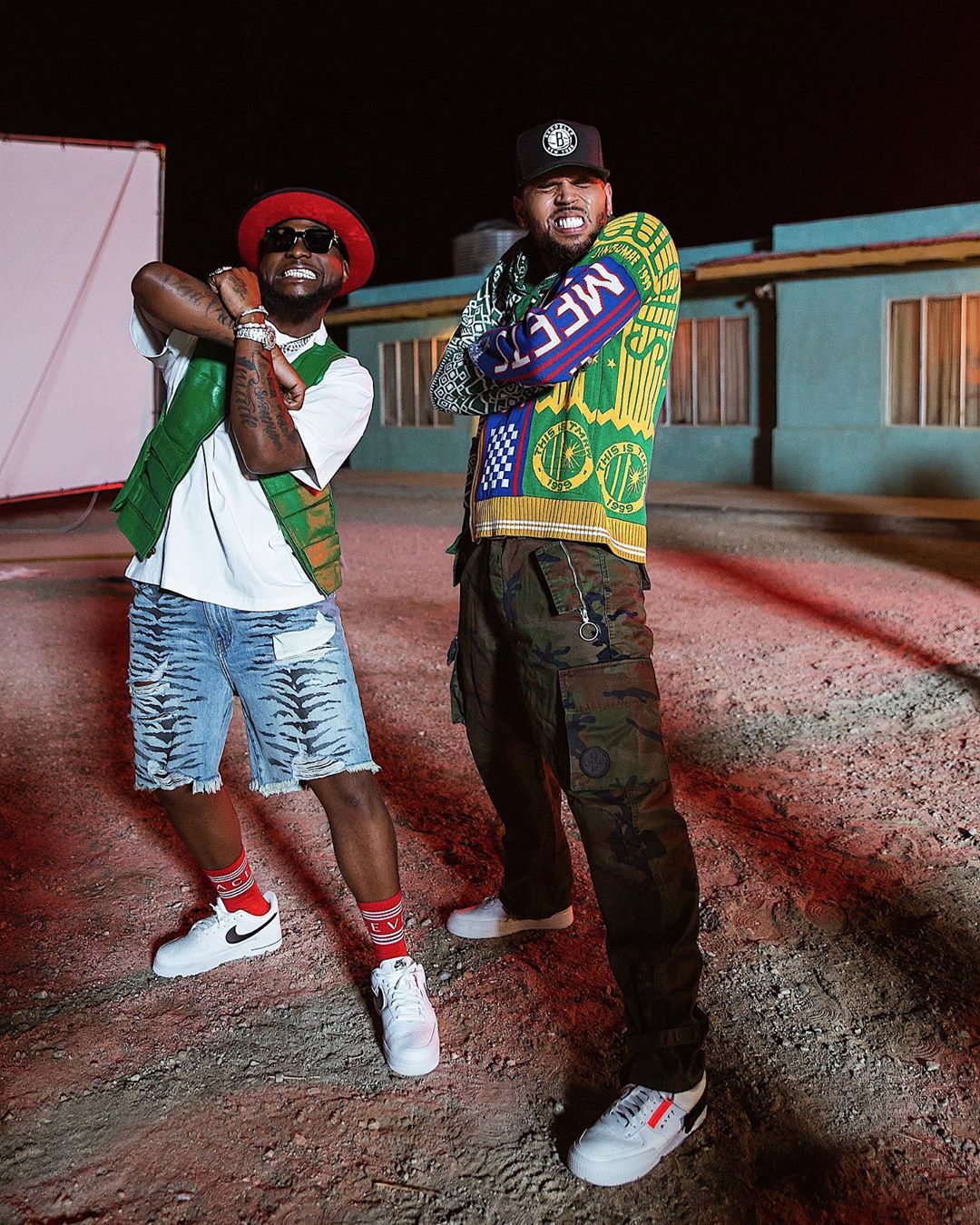 This decade has birthed great things for the Nigerian entertainment and media industry. More than ever before, Nigerian celebrities have experienced a higher level of fame. They have not only won over the African audience, but have also attracted the global audience.

Today, even artistes that do not qualify as A-list entertainers in Nigeria execute sold-out events abroad. The London O2 Arena has become a regular stop for Nigerian entertainers, and have often sold-out, too. This success is, no doubt, a reflection of how far the industry has grown within a short period.

Make no mistake, celebrities worked very hard to attain these positions and work even harder to maintain them.

How did we get this far? Didn’t American rapper, 50 Cent and Nigeria’s Eedris Abdulkareem have a confrontation over ‘equality’ in 2006?

In case you missed it, 50 Cent invited Davido on stage to perform at the SMG Show 2019. Burna Boy performed live on Jimmy Kimmel and appeared on Trevor Noah‘s show. Beyoncé featured Burna Boy, Tiwa Savage, Wizkid, and other Nigerian artistes on her The Lion King: The Gift album. Could it get any better?

While these Nigerian celebrities are flying around the world enjoying the best decade yet, these are the ten lessons they have taught us – unconsciously.

The key to success is originality
If there is one thing the current crop of Nigerian celebrities have successfully done, it is breaking the norm. Gone are the days when Nigerian entertainers copied foreign musicians or tried to fake their accent.

It is interesting to see artistes using indigenous language in their songs, and gaining accolades for it. Let’s play a quick game: how many of your current top 10 songs are not indigenous?

Fashion and style are what you define them to be
The legendary 2Baba performed at the just concluded Ali Baba and Friends in London. What did he wear? A red agbada and red sneakers to match! Today, pink hair is fashionable thanks to DJ Cuppy. Zlatan‘s green hair is the new thing, and Wizkid’s scarf has long become a trend.

Noble Igwe‘s signature ankara suit and short shorts is a story for another day. It is fashionable, comfortable and beautiful. Yeah, we love it.

Anyone can make it in life
One of Patoranking‘s hit songs had the lyrics Nobody wen nor fit to make am o. He was right! In this decade, we have seen entertainers climb the ladder from having nothing to becoming millionaires.

Famous comedian, Apkororo, and a host of others, have not shied away from sharing their testimonies.

There is no such thing as a ‘single’ parent
Gone are those days when getting pregnant out of wedlock or getting a divorce were seen as taboos. Today, celebrities have not only removed that stigma, but also made being a single parent fashionable.

They have also proven that no lady has to go through the torture of an abusive or unhealthy marriage. We concur!

There is a record waiting for you: In the last decade, Nigerian celebrities proved the world wrong. You don’t need to be a Ben Carson to get into the Guinness Book of World Records.

Many Nigerian celebrities have crashed various records, prominent among them DJ Obi and Kaffy. Dance queen Kaffy got into the Guinness Book of World Records for dancing and DJ Obi got his place for DJing. These are not small feats to accomplish, and prove that there is a spot for everyone at the top.

Fela lives on
There is an African giant in town, and his name in Burna Boy! His latest album just may have crashed the records and given him his most significant break yet.

There is no denying that Burna Boy is a product of his influences. One of his biggest influences is the legendary Fela Kuti. Burna carries the crusted image of his icon on his statement gold neckpiece. His lyrics and performances reveal that he is a student of Fela.

When life throws you lemons, make lemonade
The Koko Master, D’banj recently shut down the O2 arena with an electrifying performance. D’banj is a natural-born entertainer, but no one expected that much.

Also, Tiwa Savage is everything a queen should be. She is still going strong despite being a single mum who went through a very public break down of her marriage.

Terrestrial and mainstream media is dying
The new press is online. Nigerian entertainers have utilized the power of online media. They have further exposed the truth that today’s audience is online and not glued to the television sets.

Terrestrial media platforms are dying fast. The online media driven by blogs, digital magazines and social media have taken the day. The level of publicity Nigerian celebrities amassed within the last decade through local online media attests to this.

A good photo is worth more than silver and gold
Photoshoots have become a trend today, all thanks to celebrities. Entertainers love to make fans believe they are living the good life, and this is not bad. A good picture tells a million stories. Thus, celebrities make sure only their best photos get to the public. Good photography has helped in no small way in boosting their profiles both at home and abroad.

Critics have accused celebrities of using photo filters. But you can’t blame them, can you? They have a brand to protect. QeD!

Your favourite celebrity doesn’t have to be your role model
There should be a line between your favourite superstar and your role model. Just because you like a person doesn’t mean you should copy them. While many celebrities double as the perfect role models, some don’t.

Sometimes, their behaviour is just a reminder that they are humans after all, and who are we to judge?

What other lessons have you learnt from our celebrities? Please, leave your comments below.

Tiwa Savage releases Anticipated Single “49-99” + We Get a Video!

Sebastiane Ebatamehi is a creative writer. His call is to give a voice to the hushed whispers and silent echoes that often remain unheard. He also writes under the pseudonym ‘SEBtheGENIUS’