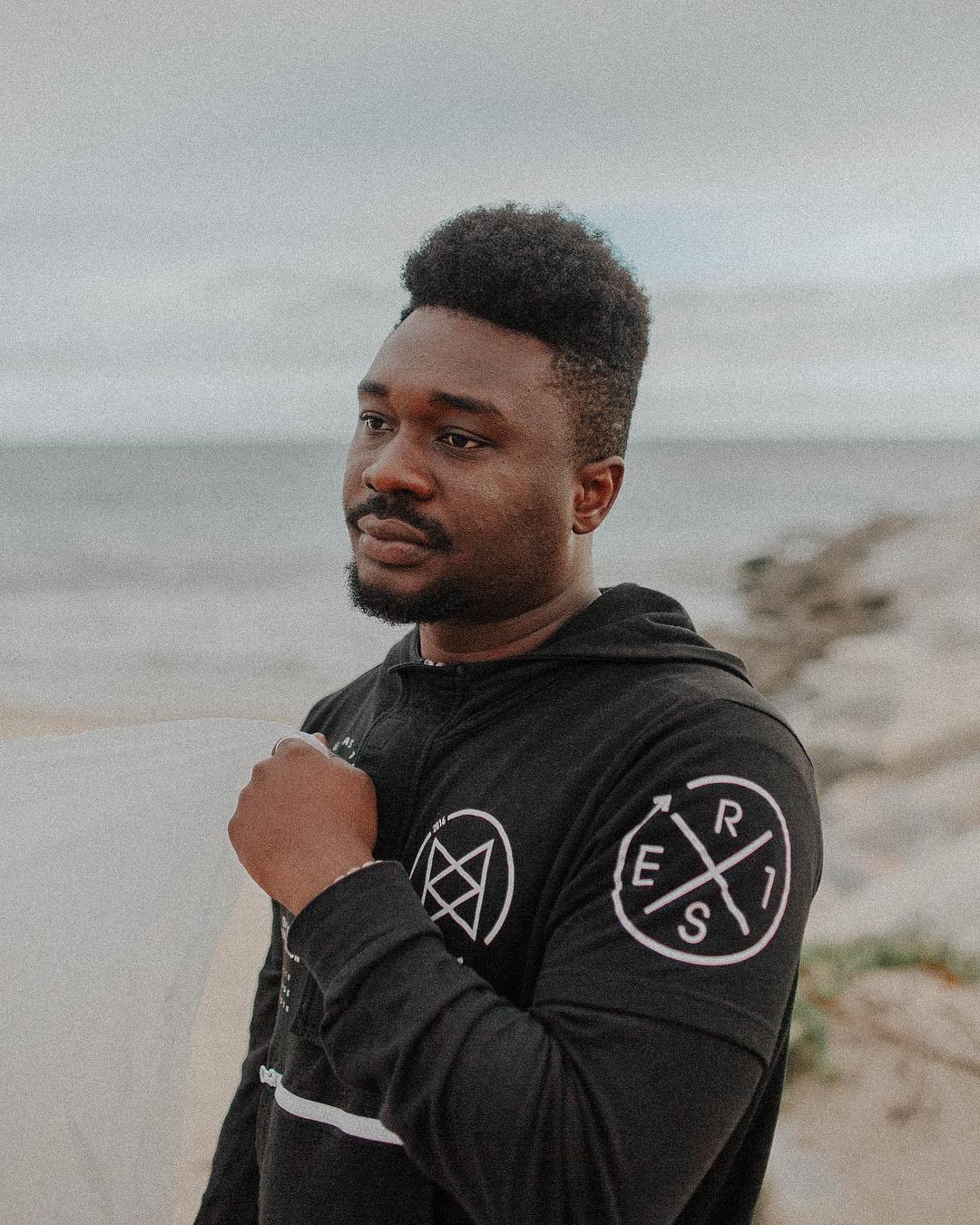 In 2018, Nigerian born Stanley Kalu, while a student at USC, entered a screenplay writing competition – The Launch. The Launch is a screenplay competition open to college students, the brainchild of Jason Shuman and Zachary Green in their quest to find the next wave of story tellers. Stanley Kalu established that he is definitely poised for the spot with his story, The Obituary of Tunde Johnson. The story earned Stanley Kalu the prize of $50,000 education grant and a chance to have his story produced with a budget of at least $1,000,000. Stanley was 19!

On September 8, 2019, The Obituary of Tunde Johnson premiered at the 2019 Toronto International Film Festival. The film was directed by Ali LeRoi (the executive producer of Everybody Hates Chris) and stars Steven Silver, Spencer Neville and Nicola Peltz.

Here’s a synopsis of the film on the TIFF website:

On the day of Tunde’s death — which we begin to witness differently as he chooses different paths — a number of events occurred: Tunde attended his film seminar, he visited his secret boyfriend Soren (Spencer Neville), and he found the strength to come out to his supportive parents. But high school is never easy: Soren isn’t ready to come out, and he’s “dating” Tunde’s best friend Marley (Nicola Peltz), making Tunde’s life as a gay Black man in America even harder — and more confusing — than it already is.

The Obituary of Tunde Johnson is the story of a black gay teenager who has to relive his death over and over. The film tackles racism, homphobia and police brutality, using the device of the time loop, which constantly has you reliving the tragedy with Tunde. But the movie is not all shock and gore, neither is the repititive nature of the scenes boring. Every loop peels back more layers of Tunde’s experience with his wealthy, loving parents and their Nigerian background/heritage.

Speaking at the world premiere of the movie on why he chose to use this method to tell the story, he said that moving to America showed him that people within the intersect which he existed were hated and killed everyday. It was this repititive action of death caused by racial profiling and homophobia that influenced the choice to use the time loop.

For a story written on his bed in a college dorm, The Obituary of Tunde Johnson tells a very important and powerful story of where the world is going. Even more impressive than the fact that this young Nigerian man’s story won the prize money and all the amazing perks that have come with it, is the fact that this film has been made and is now on the world stage for everyone to get a chance to see, and maybe feel what people in marginalized communities have to go through, every day.

BNers in Toronto! We’ve got Tickets for You to See Sarah Gavron’s “Rocks”

#BBNaija’s Esther is a total Diva in these New Photos