Why Are Married People So Interested in How Single People Spend their Money? 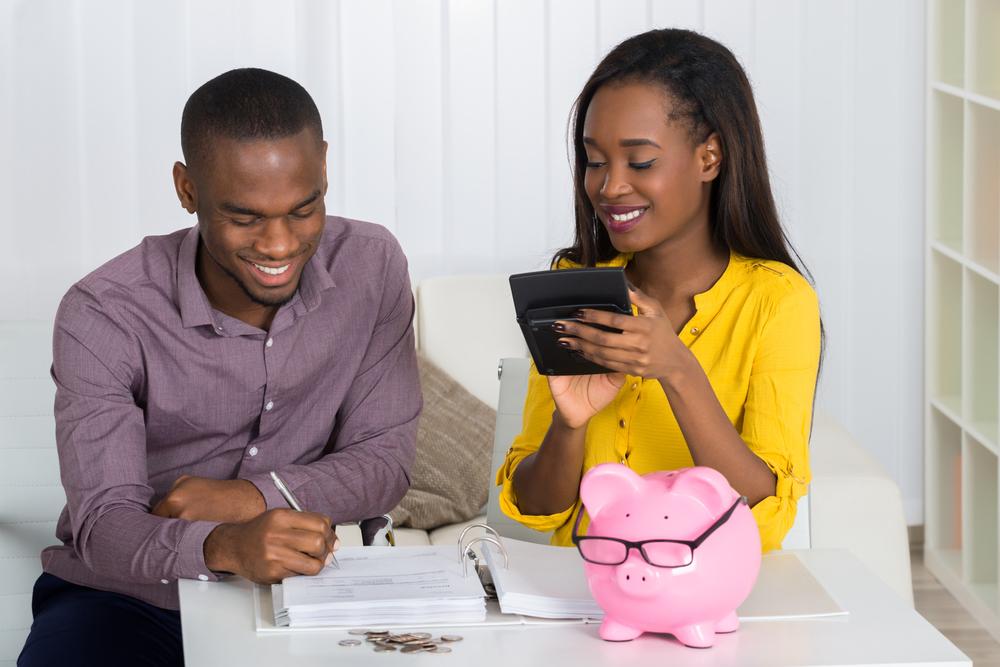 Single people have ‘suffered’ sha. Honestly. If you don’t have people down your throat, telling you to get married by force by fire. There will be someone getting angry that you are eating the life of your head while being unmarried.

Married folks are constantly questioning why single people need so much money or what they do with their money. After all, ‘they have no one they’re taking care of‘.

Imagine after working so hard under the Nigerian sun, hustling to jump into danfo in Lagos and doing the usual 9-5 from Monday to Friday. Married people will now look at you, subtly beg you for money and when you refuse, they’ll say “What are you doing with money sef? After all, you don’t have any responsibilities.”

We honestly don’t know who planted this ridiculous idea into the heads of married folks, but many of them think single people have nothing to spend their money on. It is worse if the single person is a woman, you’ll hear things like “what do you spend your money on? Shebi your boyfriend settles your bills.”

The idea of a lady being entirely dependent on her boyfriend is so… 19th century! In today’s world, women work as much as men do and women pay lots of bills too. So, the idea of a woman depending totally on a man does not cut it anymore. Today, women are owning their power, hustling to climb the career ladder and make a name for themselves. They are not doing this by depending on their men for money for hair or Maggi. So if you are still nursing the thought that women have no financial responsibilities or are fully dependent on men, it is time to un-nurse it.

So back to the matter…

This single-people-with-money discrimination is one we need to talk about. This is because it happens everywhere, especially in the workplace. In fact, it is alleged that a lot of companies love to employ single people because they feel they wouldn’t need to pay much, compared to when they employ men and women who have families. So when a would-be employer is requesting for very high pay, they’re taken aback wondering why you need so much money.

It doesn’t end there o. Are you aware that some employers do not pay the salaries of single people as swiftly as they pay married employees? That is because they feel it will be disastrous for them not to pay married employees who have families and ‘mouths to feed’. The single ones nko? Those ones can wait na, after all, they have no responsibilities.

In our world today, married people are benefitting from the societal structure the family value system. Right from the level of respect being dished to them, to the little things like getting more groceries and food items shared at the workplace. It is bad enough that in most offices, single people are always nominated for weekend or holiday duties (without extra pay). It is worse that after enjoying all these ‘marital’ and ‘family’ benefits, married people still want to rob single people of the little money they’re making just because “they are not married and have no responsibilities…” Biko are they the ones who  asked you to have kids?

Besides, when did the definition of ‘responsibilities’ become restricted to only having a husband/wife and a couple of kids? Shebi we all agreed that responsibilities come in different sizes and shapes?

On a more serious note, the absence of a family or kids does not stop the influx of bills. From getting your own apartment (which is very expensive in major cities in Nigeria) to paying rent, light bills, transportation, relationships bills, certifications and even flexing money, these bills never seem to cease.

Let’s not forget the fact that many young people are the ones fending for their family and taking care of their parent’s needs. If you are now a firstborn, case closed! Check out our Paying Black Tax series if you don’t believe us.

Come to think of it, how much does an average single person in Nigeria earn? An average Nigerian youth earns between 20 – 100 thousand Naira. So after footing all their bills, you’ll still expect them to dash you money because they don’t have kids?

As a matter of fact, rather than asking single people for money all the time, you should be the ones giving them money.

Now, it’s a different case if you are in a fix and you need their help. We all get to that point in life where our finances hit the rocks and our money just suddenly develops wings and flies away before the month ends. It is necessary to ask for help, just ensure that you don’t feel entitled to another person’s money.

If you are a married person who feels entitled to a single person’s money or keeps expecting that single people should be able to roger you because they have no kids to take care of, remember that no one sent you to have kids. And even if they sent you, your kids are your full responsibilities. Don’t try to garner pity or do bambiala in their names.

If you are an employer, ensure that everything is as professional as it can be in your organisation. Whether married or single, pay people their wages and stop giving single people more tasks just because they’re single.

Over to you single people, how often do you experience the begibegi nature of married people? If you are a married person who’s also guilty of this, oya coman report yourself here.