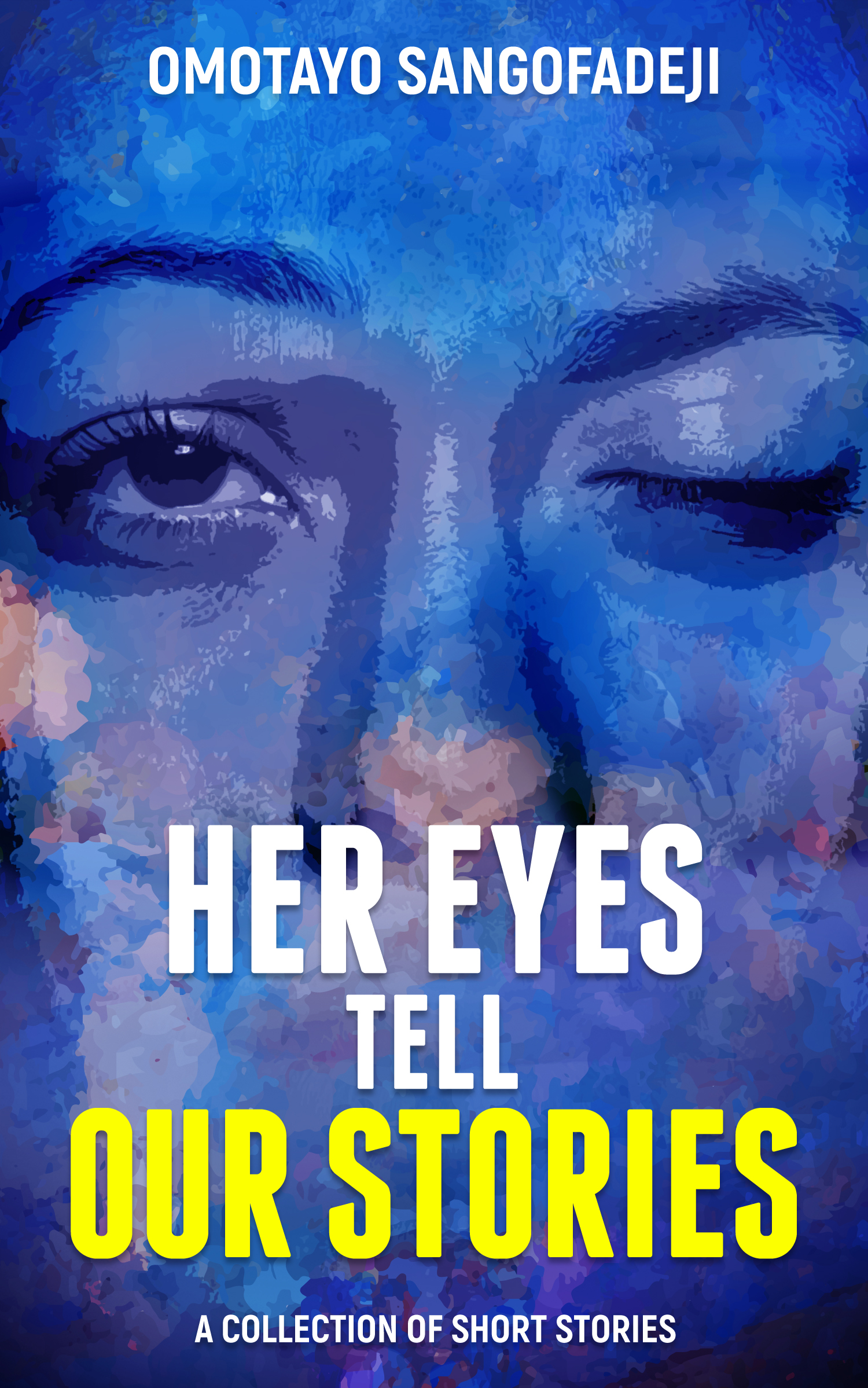 PART I: SOMEWHERE IN BETWEEN

Nightingales are swinging me through

I am looking down so low

Oops! Something just hit me hard

I look up to see what it is

It is a croissant shaped cloud

We are so close to our destination now

I can see heaven’s gate from where I am…

It is Opeyemi’s last day; one that will now replace his birthday in memoriam. A day for final obsequies and goodbyes. This is the day destiny has emblazoned in his life’s journey that his friends from near and afar should come bid him a final farewell. They will sing his praises and wish him well on this journey of no return. Any words that do not get spoken today will have to be saved for judgment day. When Wale asked me to put pen to paper and write a tribute- words that might help me get closure- I sighed heavily. The sigh was so deep that it touched the core of my being where my life beats, and in one fell swoop, can self-destruct.

My name is Omolara and I don’t know how to put into writing how I feel. I have never been much for words, so, it shouldn’t come as a surprise that I don’t know how to tell the world my life has ended, and I am just a walking corpse. I don’t know how to say darkness has taken over me the way a storm takes over during the rain and there is no coming up from underneath it because I have sunk. I am sunk. This journey of no return has not only taken everything from me, but it has also snuffed the joy out of my life.

Today understands my mood. The weather is gloomy and lifeless. The skies are threatening to cry with me, to cry for Opeyemi who has somehow gotten lost and missed his way in life. That has to be the only reason we are burying him today. He got lost and instead of finding his way home; he found himself in the embrace of death.

There are pictures of Opeyemi at every turn of the head; pictures from when he clocked twenty-one, pictures from his graduation and his induction as a chartered accountant, pictures from his everyday life and the last one he took on the day the music stopped. In the very last picture he ever took, Opeyemi was smiling- a minimal smile that only revealed four of his upper front teeth. The grey in his hair was a white tuft that started right from the front hair, which kissed the top of his forehead and ended shortly after. Nothing so extensive. The small white patch of hair reminds one of speedily corrected mistakes.

Opeyemi’s friends take turns to stand in front of the open casket and tell his unmoving body how nice he was to everyone who met him, how blessed they have been to be his friend and walk this journey with him until this moment. Nobody willingly follows anyone beyond this point. At this point, it is an open and shut case. Goodbye and see you later. The braver friends venture closer to the casket with their hands outstretched, ready to touch him, tentatively hoping he would respond- like they wouldn’t all run if he did.

I listen to them say in flowery and obscenely descriptive words how they will hold dear their memories of him until their dying breath, although that is a big fat lie. Rubbish words, same as the nonsense Wale has had written on the tombstone. I can read the inscription on the tombstone from where I am seated waiting for the young men to finish digging six feet so the ceremony can begin:

You are gone but not forgotten

I have tried to make the ceremony a small one for close family and intimate friends, but it has been impossible with how many people Opeyemi made friends with. With the number of people here today, I can confidently say that Opeyemi must have made a new friend every hour of his adult life and I won’t be so far off. How they have been able to congregate so swiftly from different parts of the world between the three days Opeyemi died and today that he is being buried, I do not know. I do not ask.

Everybody calls him Opeyemi, my big brother that is. He says I am special, and the only distinct gift God gave to him. And my name, Omolara, he adds, is evidence of this distinctiveness. My name means ‘a child is kin’, and only a special child can bear that name because how else can only one person wear the shoes of an entire clan if the said person isn’t one of a kind? I try to let him know how special he is too. The meaning of his name does not quite convey how I feel about him, so I call him Okan mi, my heart. I hope you finally understand why my heart might stop any minute now from the intensity of the pain I am feeling.

Opeyemi died on his 37th birthday just a few minutes after I ended our telephone conversation. It was his first day at his new office, a marvel considering how ageist the Nigerian system is and how unlikely it is for a company to recruit a thirty-seven-year-old. But I digress. He was picking up his birthday cake from Miu’s Bakery, a confectionary store off Adeola Odeku street on Victoria Island. The plan was simple: pick up the cake, pick up some wine, come home to meet me lying naked on spilled red petals surrounded by a hundred tiny candles and I repeated the plan to him before adding “Opeyemi please hurry up, I will be at home waiting for you.”

Maybe I shouldn’t have asked him to hurry because ultimately, we were not planning to do anything new under the sun. It could have waited. I had just lit the 37th candle when I got the call that upset all the petals and displaced them from where they once quietly lay before my gut-wrenching scream. “Opeyemi just come home with whatever you can find,” I said once I picked up the phone, a hint of impatience tinting the hilt in my voice.

“Madam, do you know the owner of this phone?” an odd voice asked. “Your number was the last one he dialled.” It was the voice of a woman I might never meet even though her voice will forever be etched in my reminiscences. The personality behind the voice, I assume, stole Opeyemi’s phone and the contents of his wallet before I could get to the scene of the accident.

“Yes, he is my hus… he is my brother. Did he forget it at the bakery?”

“A car just hit him gbam! He didn’t even look at the road before crossing. He is just lying by the side of the road wasting away. You better hurry.”

Want to read more of this gripping story? you can buy your copy of Her Eyes Tell Our Stories HERE on Amazon and on OkadaBooks.