Barbara A. Akinbuwa: The Cheapest Treatment for Type 2 Diabetes 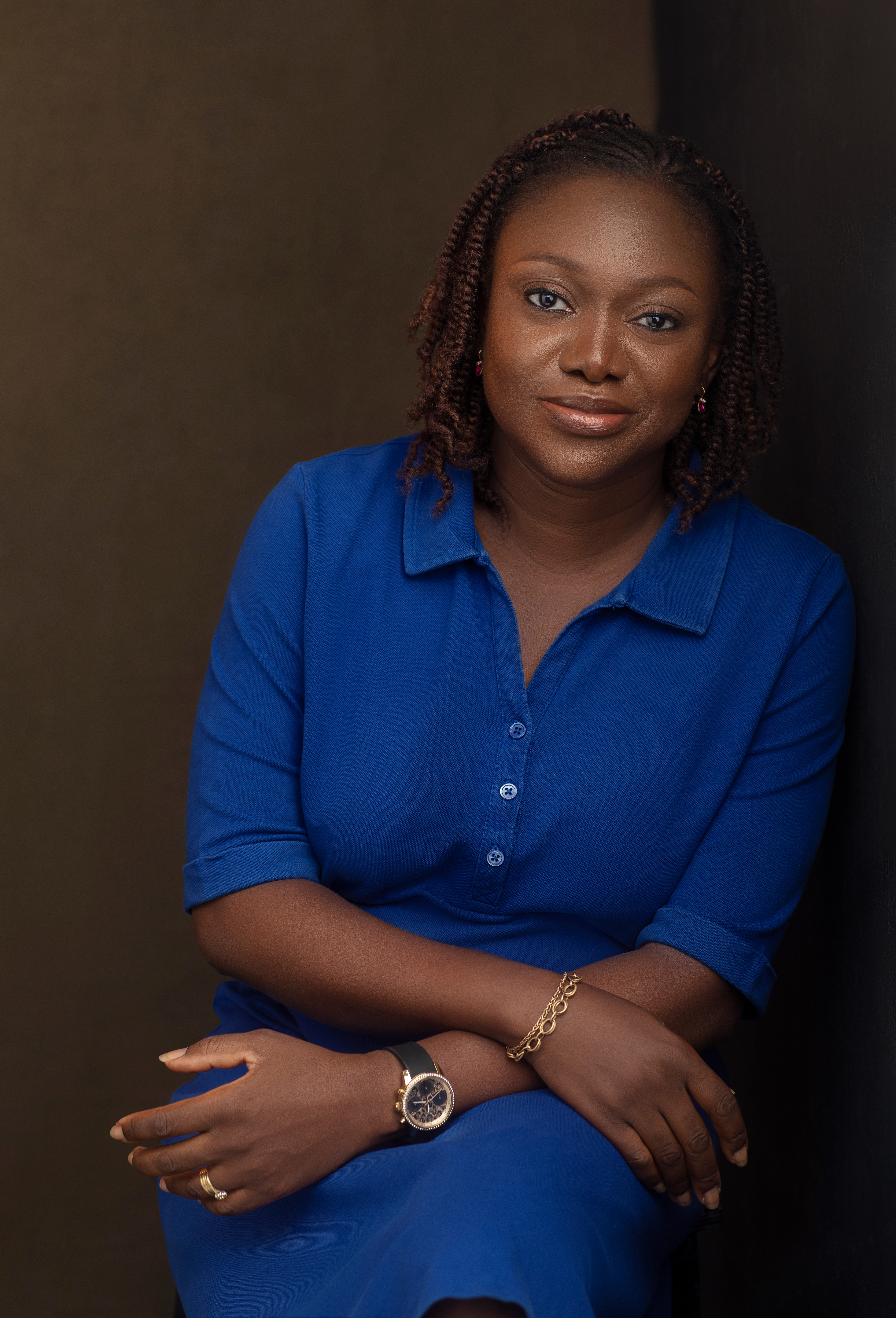 November 14th was World Diabetes Day and the theme for this year was ‘Diabetes and the Family’. This is not surprising, really, because once a person has diabetes, it impacts on every other person in the household (the World Health Organisation defines a household as the total number of people eating meals from the same cooking pot!).

According to statistics from the International Diabetes Federation, one of every eleven adults worldwide has diabetes, which is a whopping 425 million people.  Half of the people with diabetes don’t know they have the disease (212 million people) and most of those who are unaware are in Africa!

The most important thing to note is that diabetes is not like malaria. It isn’t an infection, so it cannot be treated by taking medication for a few days. What happens in diabetes is that the body is no longer able to handle the quantity of food eaten by an individual. The digested food, therefore, remains in the bloodstream as glucose or sugar and the more food the person eats, the higher the blood sugar rises. As humans, eating food is fundamental to our survival so it’s not surprising that diabetes poses such danger since it directly affects our food intake.

Diabetes is usually treated with tablets or insulin which should be taken every day once a person has the disease. Most patients are on 2 or 3 different tablets and some other patients are on insulin – which is given as injections. The cost of these drugs vary based on location but on average, a patient on 2 of the cheapest drugs will spend about 2 thousand Naira per month on diabetes medication only.

‘Diabetes medication only’ is stressed here because a lot of patients have other disorders that require daily medications like Hypertension. The cost of other tablets could be as high as 5 to 15 thousand naira for a month’s supply. If the patient is on insulin, this would cost at least 5 thousand naira per bottle. So, a patient on tablets alone would be spending between 2 to 20 thousand monthly and 7 to 25 thousand monthly if they’re on insulin as well.

Having looked at the average cost of medication for a patient with diabetes, it would be a grave mistake to limit the cost of treatment to drugs alone. Other costs include the cost of transportation to the hospital or laboratory for tests; daily, weekly, monthly or multiple blood glucose measurements and the routine annual health checks that are required. It’s pertinent to note that up till this point, I haven’t mentioned food! Whilst doing all of these, the diabetic patient will still eat to survive and this is another crisis point.

A lot of patients and their families have difficulty with this aspect (remember the definition of the household above?). Because food is a fundamental part of treatment, carers often find themselves preparing two sets of meals: one for the diabetic patient and the second for the other members of the household. This is both expensive and stressful, especially on the part of the person doing the cooking.

The irony is that food can be used to prevent and to treat diabetes. And it is the cheapest mode of treatment because if used correctly, it reduces or totally removes the need for medication in Type 2 Diabetes which is the commonest form of the disease. Imagine what one could do with the funds saved (24,000 to 300,000 naira) yearly. Hold on, don’t jump up to go look for that meal plan you dumped months or even years ago just yet. Ask yourself a few questions first: why did you abandon it? More importantly, how long did you stick to it? Meal plans don’t often work for the long term. That’s the sad truth.

Humans are spontaneous and emotional in nature, so it gets difficult to stick to a meal plan at a wedding, birthday party or office luncheon. Even in the home, we give up the sweet treats for a short period until we can no longer resist that ice cream, cake or chocolate bar that everyone’s having.

What’s the remedy? Learning about and understanding food so you can eat what you like and when you like. With the knowledge, you know what quantity of food to eat and how to combine different foods. Most importantly, you also know what to do when you go on an eating spree.

Mike Hunder: 6 Mistakes You May Be Making as an Online Coach in Nigeria

Dr. Barbara is a Family physician and diabetes specialist committed to improving healthcare by providing diabetic patients in Nigeria with the tools, access, information and support they require to make better health choices. She graduated from University of Jos Medical School and has a master’s degree in Endocrinology and Diabetes from Queen Mary University of London.