Dr. Azibanigha Scott: Things You Need to Know About Diabetes 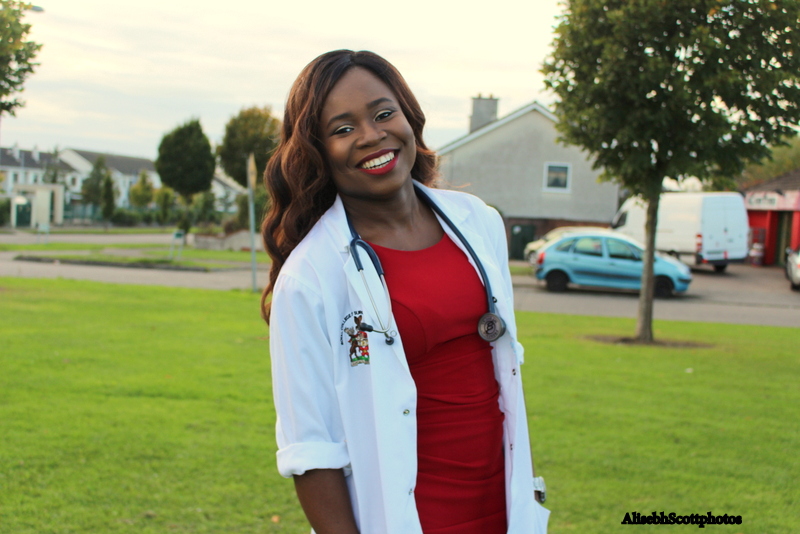 It is World Diabetes Day today!

It is a day set aside by the international diabetes federation to create awareness on diabetes. It is actually the birthday Sir Frederick Banting, who co-discovered insulin along with Charles Best in 1922.

According to the WHO fact sheet on diabetes, the number of people with diabetes have risen from 108 million in 1980 to 422 million in 2014. To create more awareness, I’ll address a few issues about diabetes:

According to data from World Health Organization fact sheet, diabetes is a chronic disease which occurs when the body fails to regulate the sugar in blood due to inability of the pancreas to produce sufficient insulin. It is also when the body cannot effectively use the insulin the pancreas produces. Since insulin is very important for the regulation of blood sugar, a spike in blood sugar levels causes a lot of problems.

A diagnosis of diabetes is made by fasting blood sugar. This means your sugar will be checked at least 8 hours after dinner. This is usually done in the morning before breakfast.

Fasting Blood sugar of less than 5.6mmol/l or 100mg/dl depending on the calibration of your glucometer is considered normal.

Fasting Blood sugar of 7mmol or 126mg/dl or higher on two separate test is considered a diagnosis diabetes, or blood sugar of more than 11.1 mmol/l or 200mg/dl, two hours after 75g oral glucose load.

There are various types of diabetes:

It is due to insufficient insulin production. There is ongoing research as to why this happens, but the body produces antibodies spontaneously that attack the cells in the pancreas that make insulin. These cells are called beta cells. Sadly, there is no prevention for type 1 diabetes; it just happens. It is usually seen in the very young; children can have it. It is also called insulin-dependent diabetes, because the treatment is insulin for life. There is no cure.

This happens when the body cannot effectively utilize the insulin the body produces due to resistance in the cells that are meant to respond to insulin. Type 2 diabetes is very common. Research has shown that excessive weight gains and physical inactivity increases this resistance.

How I explain to my patients is this: think of the excess fat you have as wax clogging the ears of your cells, the more the wax, the more difficult it will be for your cells to respond to insulin. When you lose weight, it is like removing excess wax from the ears of your cells. The less the wax, the better your cells can hear insulin”.
I don’t know if that makes sense, but some people get it like that. In the past, it was only seen in adults but now it is seen in children too.

It occurs when there is very high blood sugar during pregnancy. Blood sugar usually returns back to normal gradually after the baby is born, but such patients are at risk of having type 2 diabetes later on

It is where your blood sugar level is higher than normal limits but not high enough for the cut of diabetes. People in the range are at high risk of developing type 2 diabetes.

One of the myths surrounding diabetes is that it affects fertility. My heart broke when a young lady asked whether having diabetes meant she could not marry. Her major fear was infertility.

Listen, I can categorically tell you now that diabetes does not cause infertility. Let me explain carefully. Diabetes can increase the risk of having a child with a defect such as ventricular septal defect or what we call ‘a hole in the heart’ but this risk is reduced to almost minimum when a woman has good glycemic control – that is the sugar levels are kept within normal limits and she takes folic acid and pregnancy vitamins. In men, when the sugars are poorly controlled, it can reduce the quality of the sperm but it does not affect how the sperm moves towards the egg.

Diabetes is chronic illness and not a death sentence, meaning you can live your life as per usual. There are influential people with diabetes who are running the world.

Finally, having a family member with diabetes increases your risk of having diabetes. If you have risk factors for diabetes like a family history, or you are overweight, please ensure to see your doctor for regular checks.