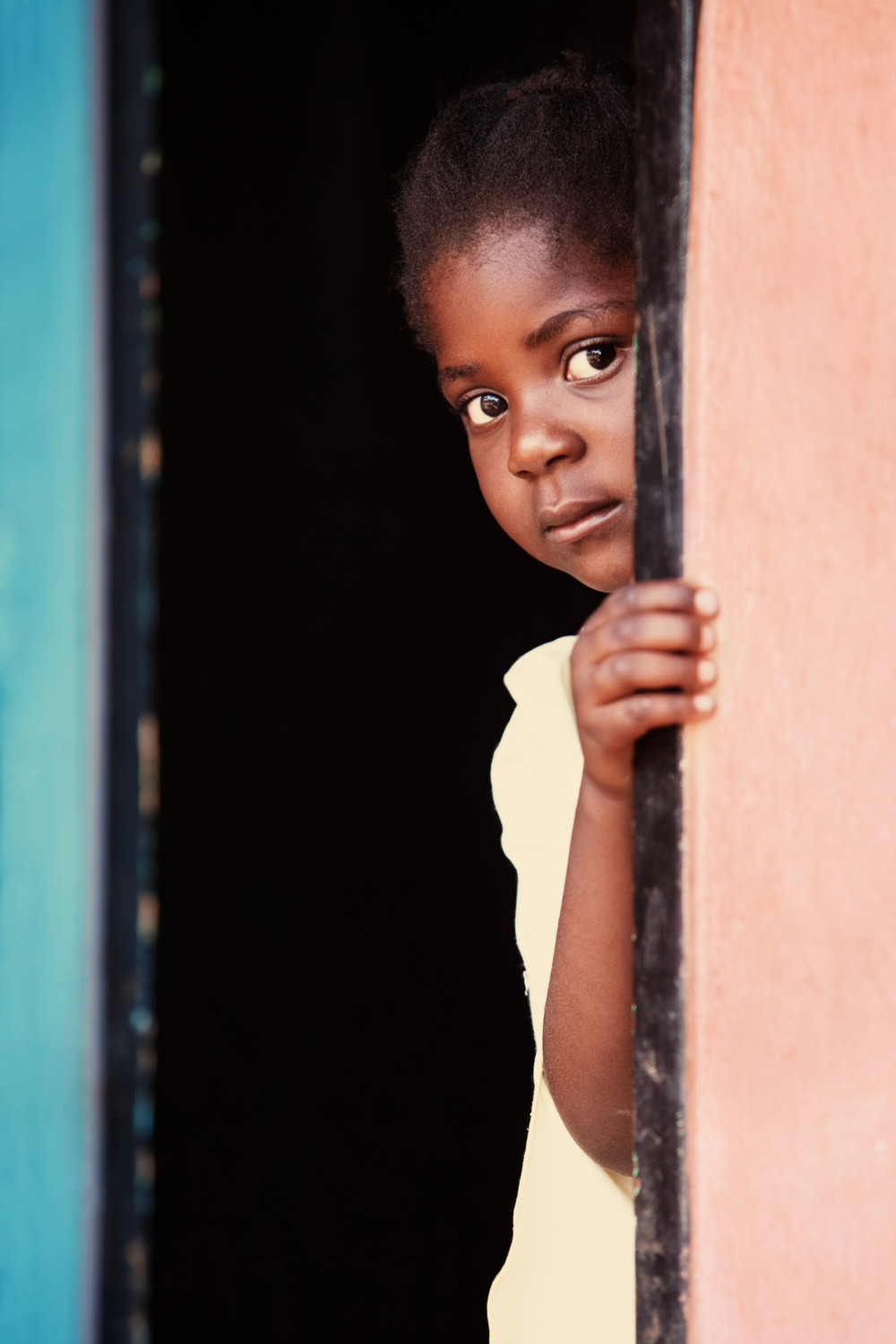 February 6th was the United Nations International Day of zero tolerance for Female Genital Mutilation. According to the World Health Organization (WHO), Female Genital Mutilation (FGM) comprises all procedures that involve partial or total removal of the external female genitalia or other injuries to the female genital organs for non-medical reasons. Female genital mutilation is recognized internationally as a violation of the human rights of girls and women.

The various procedures done are classified into 4 types:

There are many reasons why people still practice female genital mutilation. These include traditional practices that have to be preserved, superstitious beliefs practiced for the preservation of chastity and purification, enhancing fertility and increasing matrimonial opportunities and to prevent mother and child from dying during childbirth. Some are what I call ‘tribo-legal’ reasons – tribes where women cannot inherit property or be regarded as indigenes if not circumcised.

There are no health benefits of female genital mutilation but rather, it is fraught with several complications that can be immediate or long term.

Stopping female genital mutilation is a collective effort at all levels of our society. There are ongoing works by the United Nations and WHO to combat FGM. There are also other things to be done at our own level – like educating our loved ones and pledging as a community to end FGM.

Do you have any experience or know anyone that might have had FGM? I’d love to know.

If you suffer from the psychological trauma of FGM, you need to find help as soon as you can.

Ogunniyi Abayomi: With the Okada & Keke Ban, is the Megacity Just an Illusion?