Franklin Ugobude: Farming is a Painful But Important Watch 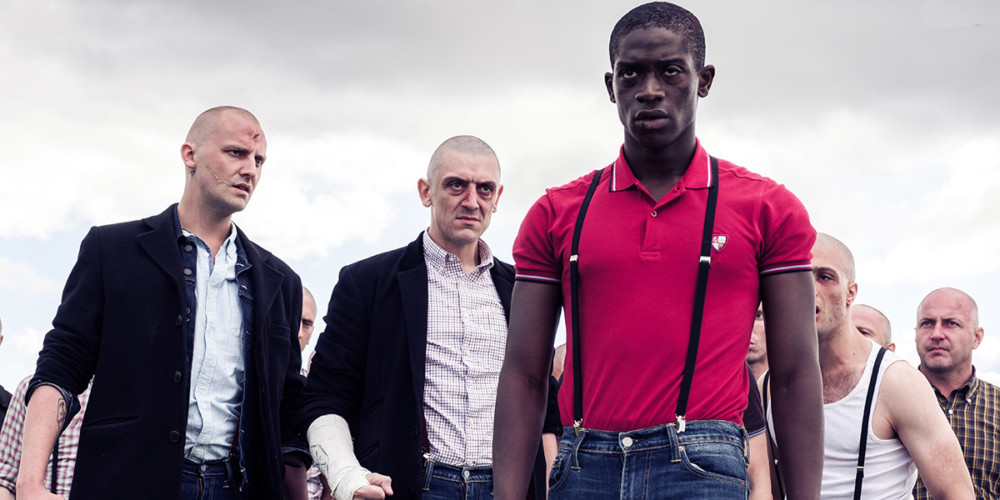 There are a lot of stories told about the trans-Atlantic slave trade and how Africans intersected with the Europeans and the Americans. Most of the descendants of the early Africans live as African-Americans and the struggle has been depicted in major pictures like Oscar-winning 12 Years A Slave, Birth of a Nation, Django Unchained amidst others. However, there are a lot more stories to be unearthed and that is what Adewale Akinnuoye-Agbaje’s Farming hopes to do.

Farming tells the story of Nigerian children born between the 60s and 80s in London. Most of these children were given out to white working-class families in the UK, using private foster care to prevent the interference of social services and the authorities in a process called ‘farming’. The idea behind this was mostly that the foster families take care of the children and that they take advantage of the system to become useful members of the society. One of these many kids who was farmed was Adewale Akinnuoye-Agbaje who writes and directs this film.

There are so many reasons why Farming is an important story to be told. Apart from the fact that it chronicles the experience of multiple Nigerian children, it also goes on to explore race which is a major theme during the 102 minutes movie. Enitan (Damson Idris) is a black kid growing up in Tilbury, Essex and shut out of love within and outside his foster home. He spent time getting a fair share of racial slurs from his foster parents, Ingrid (Kate Beckinsale) and her truck-driver husband Jack (Lee Ross).

There are powerful scenes where Enitan tries to wash off his black colour and apply powder on his skin that leaves you wondering how such a young man can deal with all he goes through.

In a not so surprising ‘if you can’t beat them, join them’ spirit, Enitan joins the Skinheads – the oppressive racist group that had it all out for him from the start. All of this happens after Enitan has struggled with the constant attacks in Tilbury, Essex and the culture shock that greets him when he finds himself in Nigeria briefly.
From this point, it’s a more painful watch, seeing Enitan on a road of internalized racism, and hero-worshipping the Skinheads, until he ‘rises’ from being seen as a pet to being seen as an ‘equal’ which is obviously in his head.

While Farming aims to shed light on this important phenomenon that is virtually unknown to a lot of younger people, it fails to properly develop its characters and drawing some of them so weakly that the performances are easily forgettable. At some point, the film feels incomplete – more like it omits some details that would have been the perfect icing on the cake. Regardless of this, the film has some fine acting, especially from the younger cast. Damson Idris and Zephan Amissah, who play Enitan during various time ranges, are very impressive and make you empathize with the character.

Speaking at the premiere of the film in Lagos weeks ago, Agbaje says it took him about fifteen years to make this movie, channeling his emotions into writing the screenplay and directing. It is remarkable that he took his traumatic childhood – a potpourri of rejection, racism and identity crisis and turned it into a healing process as he would describe it himself.

Farming is a compelling story that is an interesting watch for every Nigerian and African in general. It may have taken the rushed redemptive means to an end but it leaves you asking yourself harder questions like: what happened to people who were not as lucky as Enitan and didn’t find their way back?

#BBNaija’s Seyi Awolowo is the Newest ONE Ambassador