Toby Nwazor: These 3 Movies Prove that 2019 Is the Year of Women 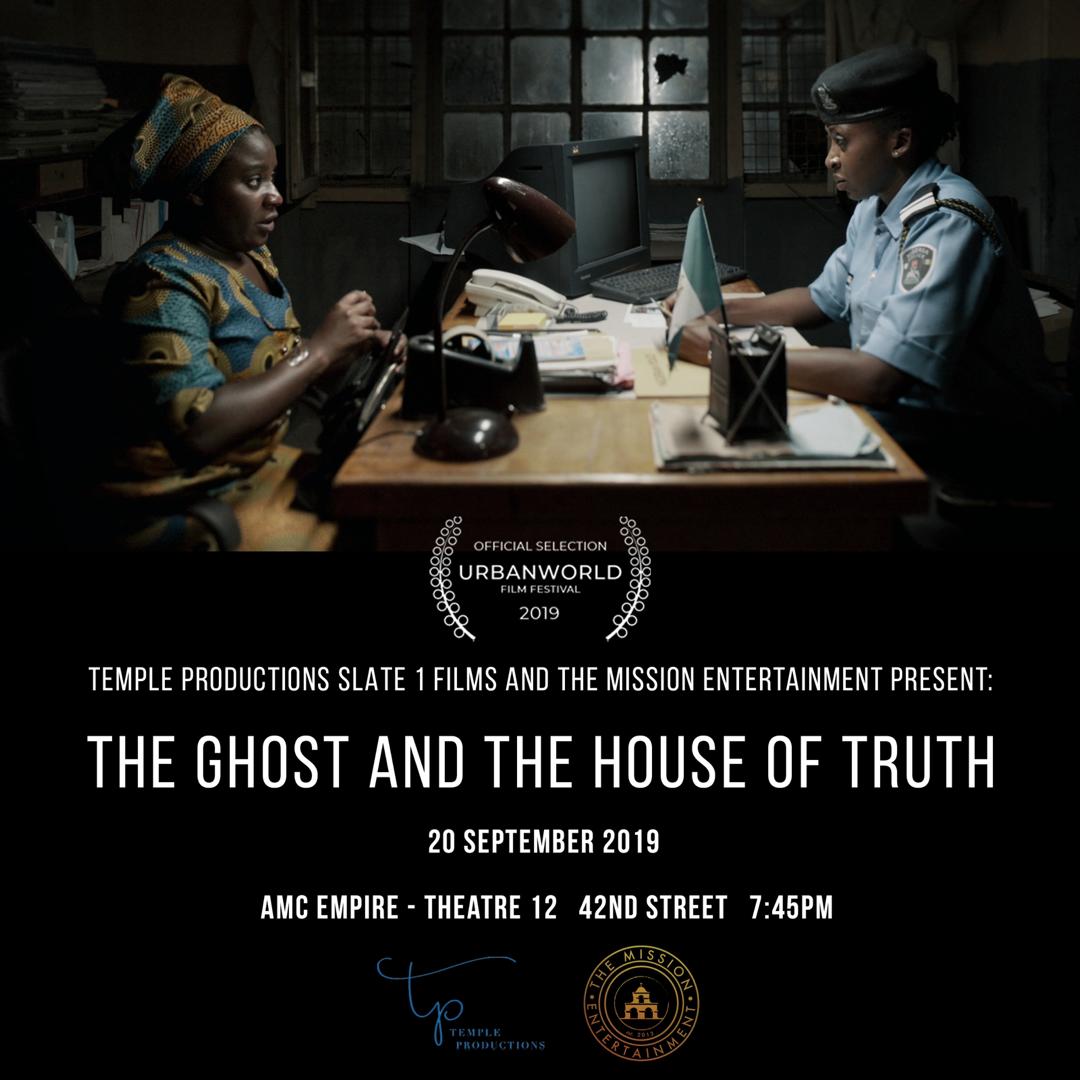 2019 has been one of those years where a lot has been dreamed about, a lot achieved and still a lot more left undone. It has been a mixed bag of a year for me. I’ve had some pretty heavy defeats that still leave me with a bad taste in my mouth whenever I think of them. I’ve also had some significant wins that leave me smiling as well.

Generally, it hasn’t been a great year for Nigeria, but I cannot go deep into details, because a certain Hate Speech bill is being contemplated. We do not know if it will be the first law to work in retrospection, so I better keep my views to myself.

However, I do believe 2019 to be a huge year in the history of Nigeria for one significant reason: it’s been the year of the women. There was a time when history regarded women with little respect – as an afterthought of creation, a poorer specimen. For a very long time – way too long – African women wore these filthy tags wherever they went. While recent history has seen the emergence of great female leaders in our country, 2019 heralded the arising of the common woman.

One message was clear, women are not waiting around hoping that men or recognized authorities fight the fight for them. They are doing it themselves. While we were still recovering from the #metoo movement in the US, we were hit with the Busola Dakolo episode here in Nigeria. This episode is a victory for women regardless of whether all the facts are out or not. The sheer fact that such things can now be said is a great deterrent to perpetrators.

We saw the ‘Sex for Grades’ saga later on in the year in what turned out to be the most groundbreaking investigative journalism carried out by women in Africa. Sandwiched between these mega-events was a myriad of instances of women standing up for themselves and standing up to be counted.

We can give thanks to social media for the platform, but what we can really accredit the boldness to is movies, entertainment, songs, and all the things that inspire a generation to aspire to greater things. These three movies premiering all over Nigerian cinemas this period tell the story of the year and they are my pick of the bunch to round up the year with.

Muna is easily the most anticipated movie of 2019 and according to their social media page, it lays claim to being the biggest movie of the year as well. A bogus claim? Most likely not. The most interesting feature of this movie for me is the strong female lead, played by none other than the goddess of our screen, Adesua Wellington-Etomi.

Maybe I am just biased in preference of Adesua, but the cast of this movie does nothing to harm their tag as the biggest movie of the year. The powerful blend of seasoned Hollywood and seasoned Nollywood Acts is a skill that Director Kevin Nwankwor has perfected in his years in the industry. Remember Tempting Fate?

The cast includes popular acts like Adam Huss,  Roberto Miano (of The Godfather), our Nollywood star girl, Sharon Ifedi, as well as veterans Ebere Okaro and Onyeka Onwenu. It is not just star-studded, it is shot both in Nigeria and the US – which only adds to my personal ‘longer-throat’ to watch the movie.

The Muna trailer shows Adesua wielding swords and guns with seasoned professionalism – something everyone will definitely be excited to see. The story of the movie revolves around the theme of sex trafficking, love, and revenge which firmly places the movie in contention for the most relevant movie of the year.

If the legendary God-father married Colombiana and gave birth in Nigeria, their child will look every bit like MUNA. Sadly, we will have to wait for MUNA till December 6th before we can catch it in cinemas.

The Ghost And The House Of Truth

At first glance, this movie may look like the typical Nollywood release, but when you look a bit closer at the trailer, you will find something interesting – an uncanny number of women in the cast. Just like in Muna, The Ghost and the House of Truth also features a strong female lead played by the evergreen, Kate Henshaw. It is also one of the few movies directed by a woman, Nollywood’s amazing Akin Omotoso.

Kate plays an investigative Police Officer along a string of other female Police Officers. This seems to make the movie a tad out of touch with the Nigerian reality, but hopefully prophetic in essence (an Ode to Sex for grades I guess). Also revolving around the exploitation of the girl child, the movie revolves around the search for a missing little girl while exposing loads of ills in society.

The story is fresh and novel, which is probably why the movie bagged the Urbanworld Film Festival’s Award as Best World Narrative Feature, 2019. It is certainly a movie I am looking forward to enjoying the Holidays with and it’s already showing in cinemas all over the country.

As someone who grew up watching Hollywood movies, it should come as no surprise that I have chosen to round this up with a Hollywood movie. Charlie’s Angels franchise is probably one of the first-ever movies I watched that fronted women as powerful, strong entities. So it is little wonder I jumped at the news that a New Charlie’s Angels was coming to Cinemas.

As if in unspoken agreement, this movie again revolves around the women’s fight against a gang who were misappropriating humanitarian aid funds. In typical Charlie’s Angel style, Kristen Stewart, Naomi Scott, and Ella Balinska – the new Angels, kick ass in phenomenal ways as they go about to protect the world. Lending credence again to the fact that women have a say and a contribution to everything in society way more than we have given them credit for.

Already showing in cinemas, I just might kick off my December adventure with this movie, before I ease into our own homemade beauties.

If I were to have a pick of the bunch, I will probably go for MUNA because it is the best of both worlds, Hollywood and Nollywood. When you turn our own Adesua into a Nigerian superhero kicking American butt, it’s a powerful script flip that I cannot wait to see. The fact that it is flavored with some serious romance does nothing to discourage me either.

It is the year of the women and I am standing firmly behind, chanting “You go girl!”

As you round up the year, remember to sit back and plug the loopholes, plan again, plan better and don’t forget to relax. Perhaps one or all of these movies will do it for you.

What Food Combos Are You Planning For Your Christmas Celebration?

James Bond is Back! Watch the “No Time To Die” Teaser