Your Better Self with Akanna: Just Because of Who You Are 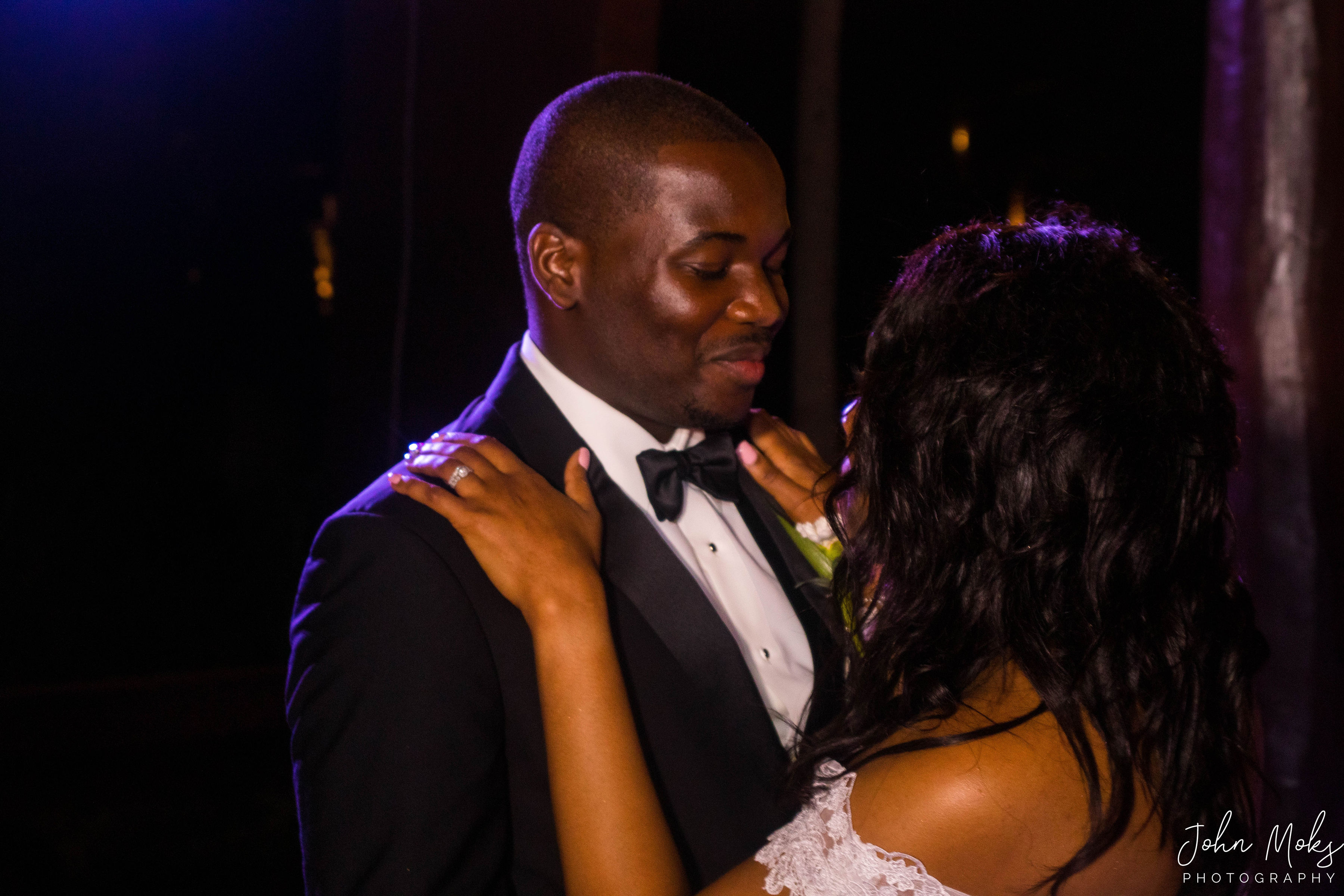 My wife and I were watching a TV show, The Crown, recently. I find the British monarchy very fascinating. She, being American, cares nothing for royalty. I recently watched my mum try to convince her that I was a prince. The apathy with which she responded further drove that point home. So while I was captivated by every moment of one of the show’s episodes, she was busy ‘googling’ how much it cost Canadian taxpayers to support the British Royal Family.

“Forty-three million dollars!” She exclaimed. “For doing nothing!” For some (perhaps unrelated) reason, it reminded me of how non-Christians would ask Christians, So you actually think God would pay all that price of dying for you, for doing nothing?

You know, there are some countries that can go to the ends of the earth, destroying nations in their path — if need be — just to save one of their citizens who may be in trouble. While there are some others where even if you kidnap as many as 200 young girls, it’ll take the government as long as twenty days to speak about it, let alone do anything.

One country cares about its citizens, not because they’ve done anything, but just because of who they are — citizens. The other simply does not. Much like some countries care about the British Royal Family, even sending them money to back it up, while some others simply don’t care. Why do these countries care for, not just the Queen, but the whole royal family? Not because of what they’ve done — I mean, you could easily argue that besides the Queen, no one else actually does anything — but because of who they are; members of an important family, an institution that still represents much of what they believe in.

It’s very important to surround yourself with people who love you, not necessarily because of what you’ve done or can do, but because of who you are. And even better when they do back up that love with action!

My secondary school Physics teacher advised me to do this as far back as then. He said to “keep these friends you have now close to you forever, because they are the ones who are friends with you solely for who you are and not for what you have or have become.  They are your true friends and any other friends you acquire later in life will only be friends because of what you have achieved or become.”

Most times, that’s where unconditional love springs from — from those who knew you best when you were nothing, like your family and high school friends.

I recently declared unconditional love for my wife. In front of over forty friends, family members and the minister, who happened to be a long-time high school friend, I promised to love and be there for her “for richer for poorer, in sickness and in health, for better for worse” until only death separates us.

I love her for her beliefs. Our beliefs form who we are. They certainly drive our actions more than mere facts do. And our deepest, most productive forms of human connection come from those with whom we share similar beliefs. Just like the two of us do.

Just like the many Brits and Canadians do. Their shared belief in the British monarchy has been able to bond them into very close allies, and drive their action of financially supporting that establishment. But it isn’t a one-way street with them. Their governments would most likely go to the unsafest corners of the earth should one of their citizens need rescue. Much like our heavenly government was willing to send someone down to save us here on earth, even if it meant getting killed in the process. Not because of anything really but because our citizenship is in heaven and a good government cares deeply for its own citizens.

It is this level of unconditional love that I strive to be able to show my wife. And while she may think nothing of royalty or its importance, it wouldn’t stop me from treating her as my Queen. The queen of my heart. And like those countries who rally behind their queen, I will be right behind her, supporting her. Right in front of her, protecting her. And right beside her, loving her — not for anything she could possibly do for me — but simply because of who she is to me now. My wife!

It All Started with a DM on Instagram! Faith & Goke’s Pre-wedding Shoot + Love Story