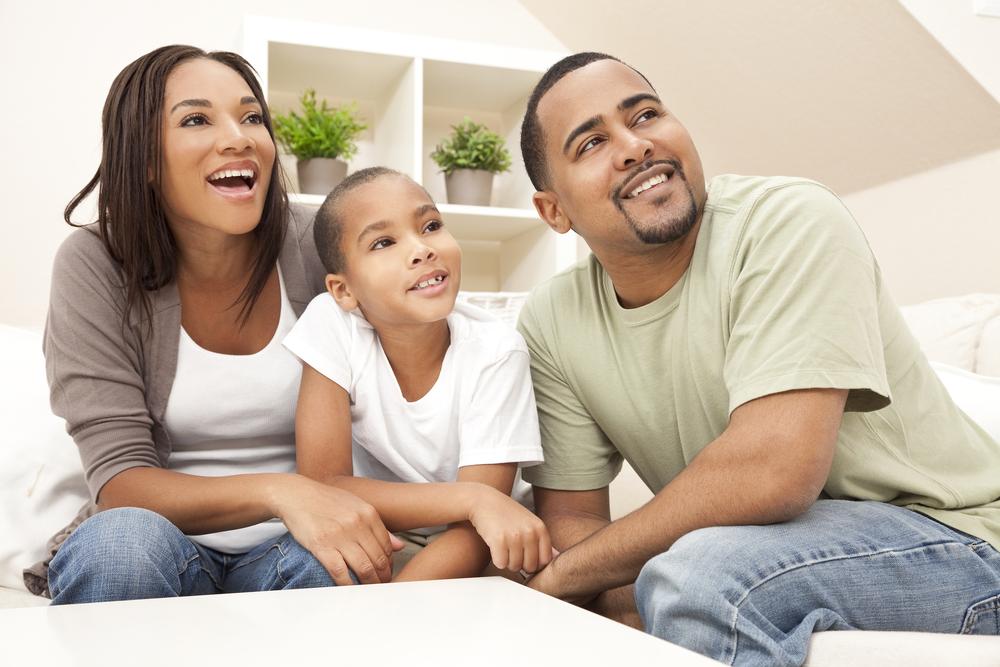 Recently, at my grandmother’s burial ceremony, her corpse was brought from the mortuary and we were asked to take a look and say a final goodbye. It was a very sad thing to do. I would later wish I didn’t participate because I had a better image of her in my mind. Everyone did their rounds amid tears, except my cousins and brothers. The first thought that came to my mind when I looked at them from a distance was ‘they’re really strong‘, until I looked closely. Their eyes were sad and burning with tears – tears that begged for release. They couldn’t cry – especially not in a cultural place like the village where a ‘crying man’ is considered weak.

In a world that is considered to be a ‘man’s world,’ it is a pity that a man does not have the luxury of doing something as humane as shedding tears openly without attracting the usual derogatory and pitiful looks from people whose mentality is “man no dey cry”.

I have a friend who had a very insecure boyfriend. The guy always broke up with her whenever his insecurities kicked in. After a while, he would later go back to beg. They repeated this routine for 4 years. She tried to get him to talk about his fears and doubts but he never came round to doing it. One day he confessed that he felt it was beneath him to discuss his insecurities with his girlfriend because “real men don’t discuss such things with women”. It’s the way he was raised.

Recently, I heard a lady comment on how a wife is supposed to lead her husband right because according to her, “you know he’s a man and men are usually forgetful and don’t know what to do most times.” That is her opinion of men: an ignorant species who can’t tell their left from their right, pity!

No emotion is permissible for a man culturally – not excessive joy, nor sadness. The society, women, and culture do men a lot of disservice by making assumptions about how they should act, show emotions and in raising them.

Let us focus on raising the boy child right. A gender that holds so much power should not be left at the mercy of a society that is best described as an enabler. Emotions such as sadness, pain, anger, joy, happiness… anything that triggers tears doesn’t recognize gender – these emotions are processed by the brain, not the testicles. It is okay for every human to cry and show emotions.

It is the defect in the upbringing of the male child that makes most men channel their anger through domestic violence and abuse.

Teach your sons, not just how to treat women, but how to comport themselves. Tell them that crying and showing emotion doesn’t make them weak, it makes them human. Teach them to speak up about their insecurities and encourage them to take care of their mental health. Otherwise, patriarchy will teach them and they’ll be an additional source of worry to feminists.

There is also nothing wrong with a man having absolutely fabulous skin. It is funny how most men don’t care for their skin because they think only women should worry about how they look. Appearance has nothing to do with gender, it is instead, a facet of self. I don’t know who needs to hear this, but there is nothing appealing about a smelly body and bad breath. No amount of societal power will make bad hygiene pleasant.

The Mechanics of Yenagoa: BN Contributor Micheal Afenfia has a New Book on the Way!