The Mechanics of Yenagoa: BN Contributor Micheal Afenfia has a New Book on the Way! 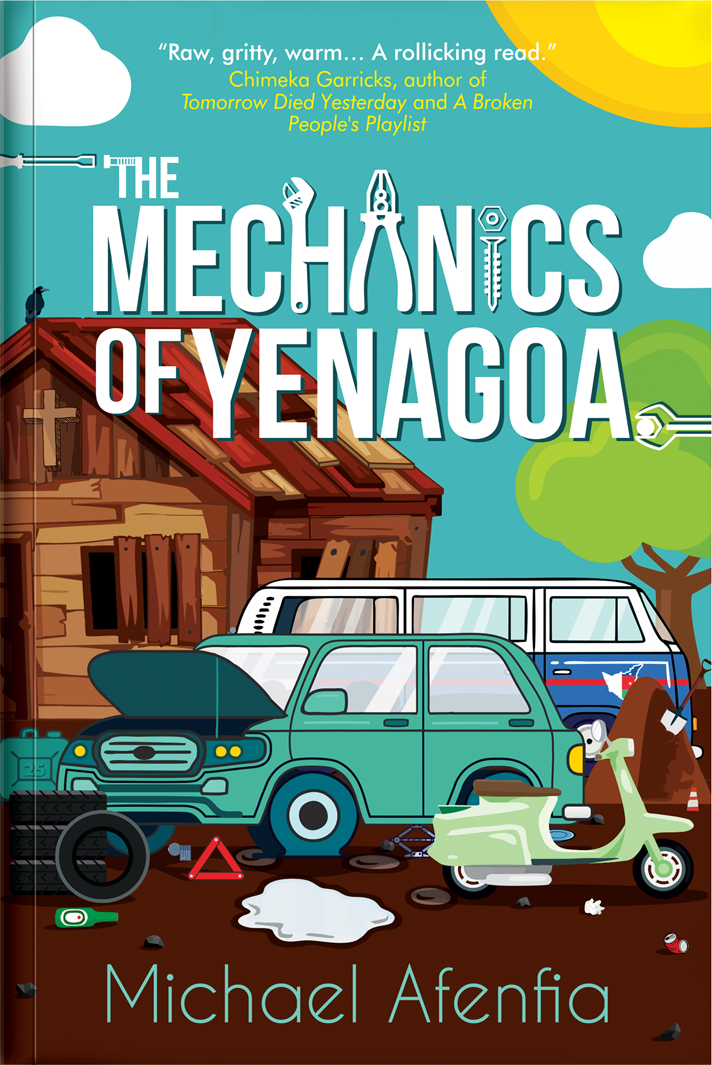 Yay! BN Features contributor, Michael Afenfia has a new book on the way and we are so thrilled!

The Mechanics of Yenagoa was a weekly blog series that captivated people all over the country and it is now a novel.

The book tells the story of Ebinimi, star mechanic of Kalakala Street – a man with a hapless knack for getting in and out of trouble. Some of his troubles are self-inflicted: like his recurring entanglements in love triangles; and his unauthorized joyriding of a customer’s car which sets off a chain of dire events involving drugs, crooked politicians, and assassins. Other troubles are caused by the panorama of characters in his life, like: his sister and her dysfunctional domestic situation; the three other mechanics he employs; and the money-loving preacher who has all but taken over his home. 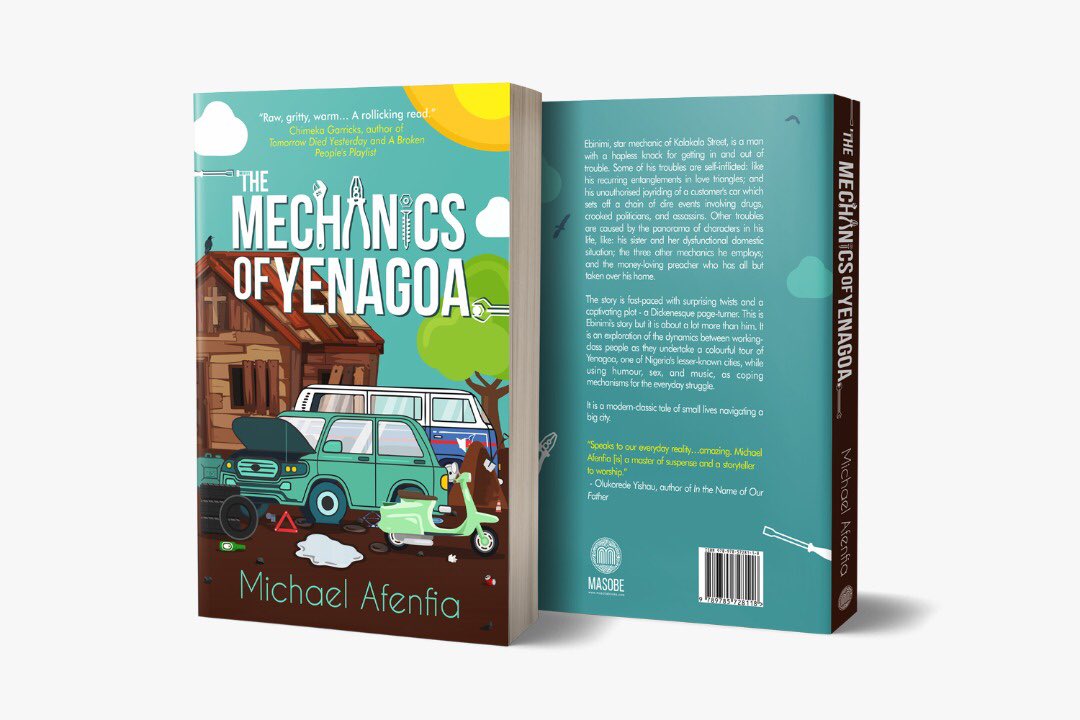 The story is fast-paced with surprising twists and a captivating plot – a Dickenesque page-turner. This is Ebinimi’s story but it is about a lot more than him. It is an exploration of the dynamics between working-class people as they undertake a colourful tour of Yenagoa – one of Nigeria’s lesser-known cities – while using humour, sex, and music, as coping mechanisms for the everyday struggle. The Mechanics of Yenagoa is a modern classic tale of small lives navigating a big city.

Michael Afenfia is also the author of When the Moon Caught Fire, A Street Called Lonely and Don’t Die on Wednesday.

Watch Michael talk about his book:

The Mechanics of Yenagoa by @MichaelAfenfia – “a weekly blog series that captivated people all over the country and beyond that has now become a novel” pic.twitter.com/UqGasFjPHa

The soon-to-be-released book is published by Masobe Books.

#BNShareYourHustle: Toosh Events is Here to Create Beautiful & Unforgettable Memories For You