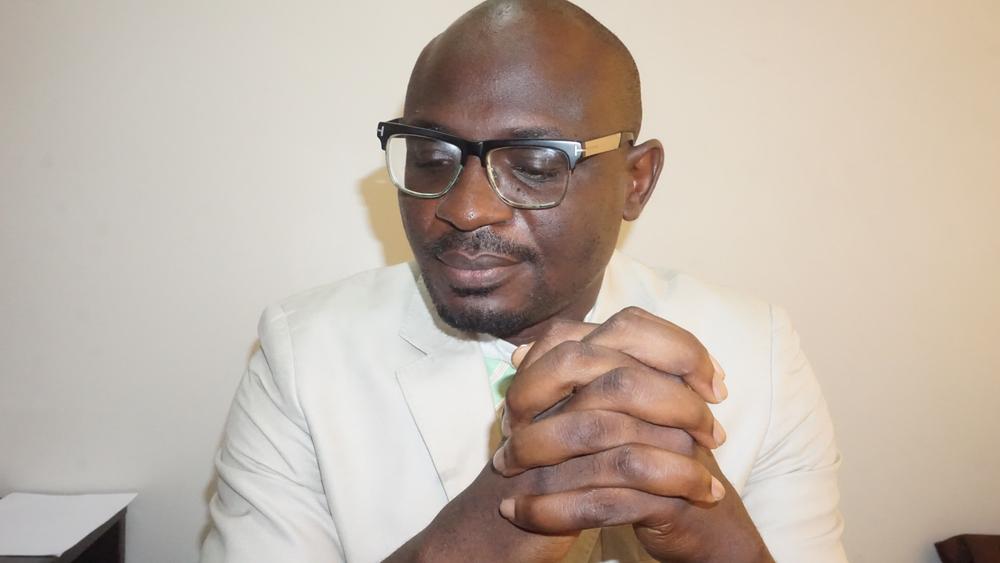 Legend came to us in a box nearly eleven years ago. He was a gift from a family friend in Port Harcourt we all fondly called Aunty Nkieru. He was only a couple of weeks old and was the most beautiful and playful puppy I had ever seen.

Our shoes and cloths were not safe whenever Legend was around, but the excitement in his eyes and the vigour with which we waged his tail whenever we came back home from work, school, family outings or trips more than made up for the destruction we had to endure in those first few months of his life.

I named him Legend without thinking too hard about it. At that time, John Legend’s hit song, Everybody Knows, was on repeat in my car. My favourite movie at the time was also Will Smith’s I am Legend, so it kind of made sense that I would call my dog Legend.

By the time he met my kids, he was a little older, but they, like me, also took a liking to him immediately, especially my last son who was just as playful. He loved to be chased around, jumped on and have his hands and face licked by Legend.

Over the years, as expected, a great bond and friendship developed between man and dog. Legend was truly a part of the family. This may be giving too much information away, but I was so used to Legend that his name featured prominently in a number of my passwords in the last ten years or so.

As he grew bigger and older, being a very furry Caucasian, it became impracticable for the kids to play with him the way they used to when he was smaller, but Legend remained a friend. At that age, of course it became harder to tell if he was a pet or guard dog because he was always in his kernel and never in the house with us.

At night, we would let him out so he could roam the compound and it was always reassuring hearing him bark at night, because it meant that while we slept, Legend watched over us.

One of Legend’s favourite things to do was eavesdropping on our conversation. He liked to stay close to the window. Whenever we laughed or coughed or made any sound in the living room, he would bark as if he was a part of the joke or the situation inside the house. I also liked how he amplified my voice. For instance, if I was inside the house and I called out the name of one of my kids, Legend would bark until that child responded. Legend would also bark whenever my wife and I were at the gate tooting and waiting for the gate to be opened for us.

Legend also knew some of our habits; I go to the gym on Saturday mornings so whenever I open the door of the main house at 5:30 or 6 o’clock in the morning, Legend rushes to say hello to me, and then he would race to the gatehouse. He wouldn’t stop barking until the poor guard comes out to open the gate for me.

Whenever Legend took ill and wouldn’t bark, my wife would worry so much. She wouldn’t rest until he was taken to the vet and given medication to make him feel better again.

In September last year, Legend took ill again. The sickness made him restless and irritable, and he bit my son Then just this January, he attacked me. It was a slight injury to my leg, but the vet thought it was time to let Legend go.

I wasn’t home when they came for him, but the kids were. When I got back home and explained to them why Legend wouldn’t be coming back home, they locked themselves up in their room and one of them may have cried, but I won’t tell say which. They didn’t get to say a proper farewell to Legend because the guys didn’t listen to my instruction and came earlier than they were supposed to.

My wife and I miss having him bark at night and the kids miss playing catch with him. I don’t think we would see Legend again, but when his time comes which wouldn’t be too long because of his age, I’m sure he will find peace in Dog’s heaven.