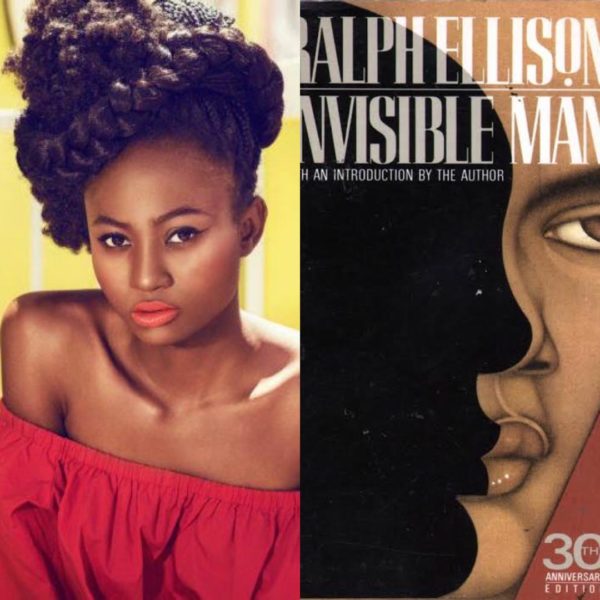 Someone, I think it was James Baldwin, once said we read so we can live other lives. (Don’t quote me on that.) Reading exposes us to other experiences, experiences we might never know otherwise in our own little lives.

What’s even better is when, after living that other life, after enjoying that life, one gets to share it with others. That’s the idea behind A BellaNaijarian Reading, where we ask you guys to share your reading experience with us. Read our first entry by Ayodeji here.

Our second reader sharing her experience is Rekia Odutola who is reading both Ralph Ellison‘s The Invisible Man.  Rekia’s relationship with books started in secondary school.  Rekia describes herself as a huge fan of  Danielle Steele –always on the look out for new releases. Other authors she fell in love with in secondary school are: John Grisham, Nora Roberts, Mary Higgins Clark, and Sidney Sheldon.

So, let’s dig in and find out more about what Rekia’s reading:

A little bit about the books she enjoys
I absolutely enjoy reading fiction, self-empowerment/improvement books. When I feel like getting terrified though, I’ll throw in something from Stephen King.

A little bit about where she gets her books from
I mostly get my books from Barnes and Noble. I have a membership with them, so I do get free shipping on my book orders. They are a large chain and pretty much have a good number of stores around.

(Not really) a little bit on why she’s reading what she’s reading now
I chose Invisible Man by Ralph Ellison because of its ideas about racial inequality in America. I found myself having to understand that “white privilege” exists. I struggled with what it meant for a while and decided to look for answers in books that relate to the topic. I actually came across this book in the movie The Equalizer. Denzel Washington was reading it at the end of the movie, so I did my research and found out that it gives a broad explanation about race, why the black man is called a “nigger,” how white supremacy has existed for years, and what was expected of black people a long time ago.

A little bit on “The Invisible Man”
It’s about a young black man who was expelled from college because he drove a white man to the hood to experience something new. He made his way to Harlem in New York City to find work and fend for himself since schooling did not work out, then eventually became a spokesman for the Brotherhood. He held rallies that exposed the inequality and inhumane treatments of blacks, spoke fearlessly about the white man, exposed gun violence. These rallies commanded the nation and word about him spread quickly. It’s a story about triumph in an environment that made it extremely difficult to thrive in the first place. I would recommend it to anyone seeking to understand the issue of racial inequality in America.

A little bit on reviews
I actually did not [read any reviews before getting it]. The overview online caught my interest from the beginning. I only looked for reviews after I had already gotten the book.

A (very) little bit on when she started reading the book
I started in October 2018.

A little bit on her reading habit
[I don’t read books concurrently] at all. I prefer to finish one first. I couldn’t possibly concentrate on reading two books at the same time!

A little bit about Ralph Ellison
This is the first time I’m reading something from Ralph Ellison. He’s a very deep writer. I definitely needed a lot of concentration and reading in between the lines to get a grasp of what he was saying. Going back to some fiction after this, but it’s been an insightful read no doubt.

A little bit on what she likes about Ellison’s style
His very articulate description of events that explain why it is a black person is treated differently from the white person. How he unapologetically explains the fact that white privilege exists and is shown, sometimes subtly, in the world that we live in today. I especially liked how he told the story of a young boy who was already doomed because of the color of his skin and the environment he grew up in, but eventually rose to fame in Harlem in NYC. Loved how he painted a picture of Harlem and NYC. He gives you an insight into what living in New York is like, which I enjoyed because I could totally relate.

A little bit on if she’s recommending the book to BellaNaijarians
Absolutely. If you are looking to understand what racism is, the concept of inequality, and why African Americans have to work twice as hard in a system that’s stereotyped, then you’ll enjoy reading this.

A little bit about what she read before “Invisible Man” 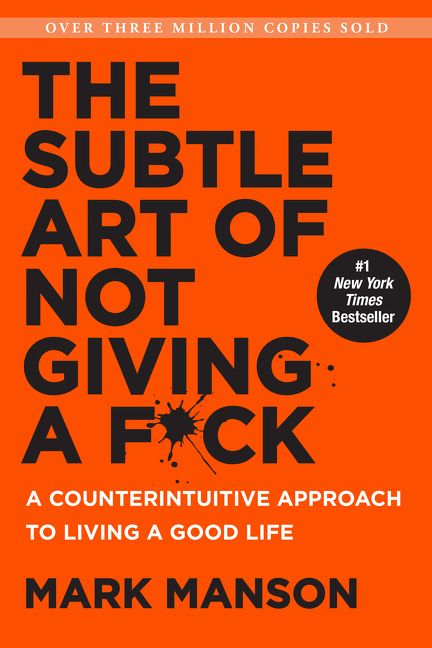 I read The Subtle Art of Not Giving A F**k by Mark Manson. Mark Manson is brutally honest and it was like your best friend giving you a wake-up call to care about the things that are important

A (not quite) little bit about her favorite books of 2018 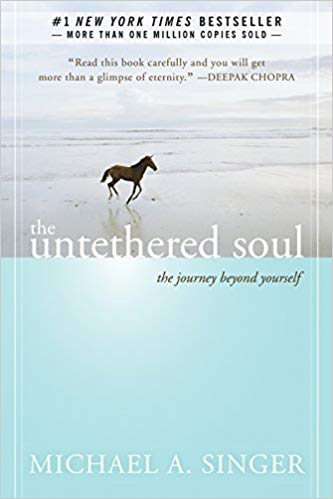 The Untethered Soul by Michael A Singer. This is one of my favorite books so far because it teaches about how to let go and be present in our various realities. One of my favorite lines from the book is, “When you start to notice or feel the turmoil in your heart reacting to life events, just let go and be and aware that you are feeling all of these but let go.” It’s easier said than done, but totally possible.

What Happened by Hilary Rodham Clinton. Hilary explains how she felt about losing the presidential election. The first female to ever secure the Democratic Party nomination for president of the United States. She talks about the constant struggles that women face in a world that’s dominated by men, how FBI director James Comey’s last minute report ruined the outcome of the election. Enjoyed this one because it encourages women to participate directly in electoral issues around the world.

A (very) little bit about what she’s looking forward to reading in 2019.
My Own Words by Ruth Bader Ginsburg!

A little bit on what she enjoyed so much and wants everyone to read
Everyone needs to read the 48 Laws of Power by Robert Greene and The Untethered Soul. 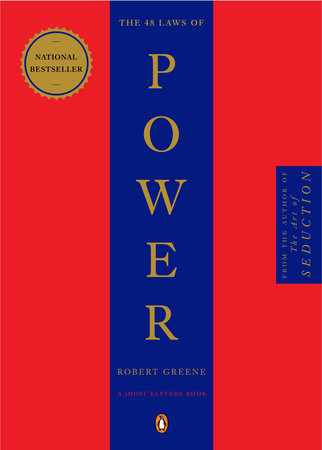 The Daily Vulnerable by Chude Jideonwo: What about the Person who Loved You?