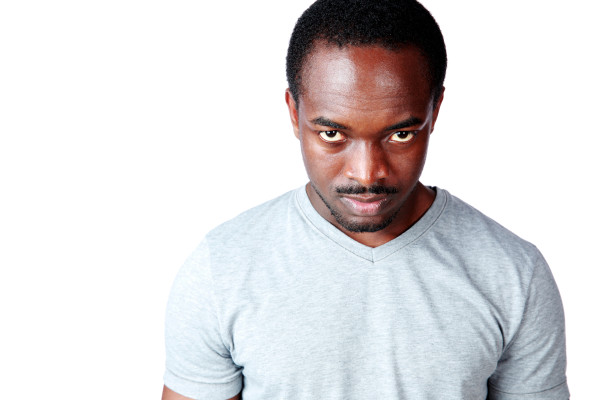 Operation Amotekun is an important topic across the southwestern region in Nigeria. It was an agency established by the Yoruba sociopolitical group, Afenifere, to secure the lives and properties of people living across the west.

There were mixed reactions concerning the idea, yet the positive voices of the Yoruba leaders and elder statesmen dictated the tune for its inclusion into the national constitution. The initiative was endorsed by Yoruba leaders, statesmen, and governors. After many dialogues and intellectual conversations with the people and indigenes across the South Western region, the idea was supported wholeheartedly.

The story took a different twist a few days ago; the Attorney General of the Federation, Alhaji Abubakar Malami refused its inclusion into the constitution. He considered the agency illegal and promised to challenge it in court. The development was received with lots of concerns from Nigerians who, not only debated it, but pestered elder statesmen to challenge the decision of the Attorney General.

The situation became interesting when Yoruba leaders and elder statesmen sought for the opinion of the National Leader of All Progressive Congress, Asiwaju Bola Ahmed Tinubu, in reference to the inclusion of Operation Amotekun into law.

Asiwaju loved the idea, yet queried the time and ripeness of this establishment to be included in the national constitution. His motion was opposed by the public and he was antagonized because of this opinion.

Amotekun is a Yoruba word for Leopard. It symbolically represents a warrior and a person who is not afraid of threats. The consideration of this security establishment as an illegal outfit poses a question on our national unity.

Citizens regularly query Nigeria’s unity, asking if it is an illusion history patched together wrongly in the name of being independent. The state of our National security creates fear, doubt, and anxiety for Nigerians at home and in the diaspora. National security across Nigeria has been a dicey and controversial situation; terror, killings, and kidnapping persist each year, yet no solutions have truly been considered to curb this crime.

Security personnel pick the wrong suspect, charge to court and watch them being prosecuted without prior knowledge of what they were arrested for. We have observed several illegal arrests of journalists, activists, and spokesmen, yet the culprit of incessant killings, robbery and kidnapping are not prosecuted.

Scenarios like these raise the question of if security personnel are truly protecting the citizen as the constitution illustrates, or if it is the elites who are enjoying the benefit of being secure while other citizens are being regularly attacked across the country.

Is it better for citizens to implement and establish its security outfit or for the Federal Government to deregulate the policing system? It is a question that remains pertinent, following the establishment of operation Amotekun and its struggle to integrate into the federal system of government.

Security is important to the progress of a nation – it is what we should not treat lightly. But are we doing it as expected?

To have secure citizens is the beautiful attribute of a democratic state.

Folu Olumideko: Getting the Desired Results From the Influencer You Paid?